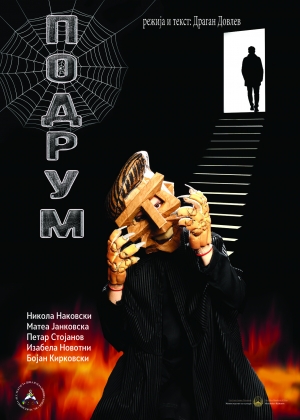 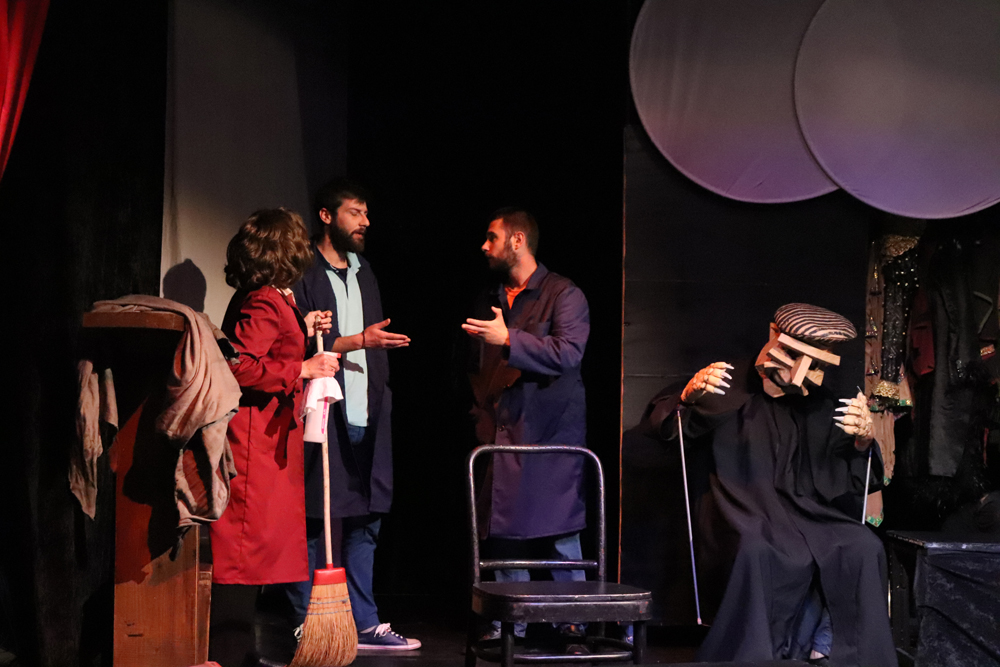 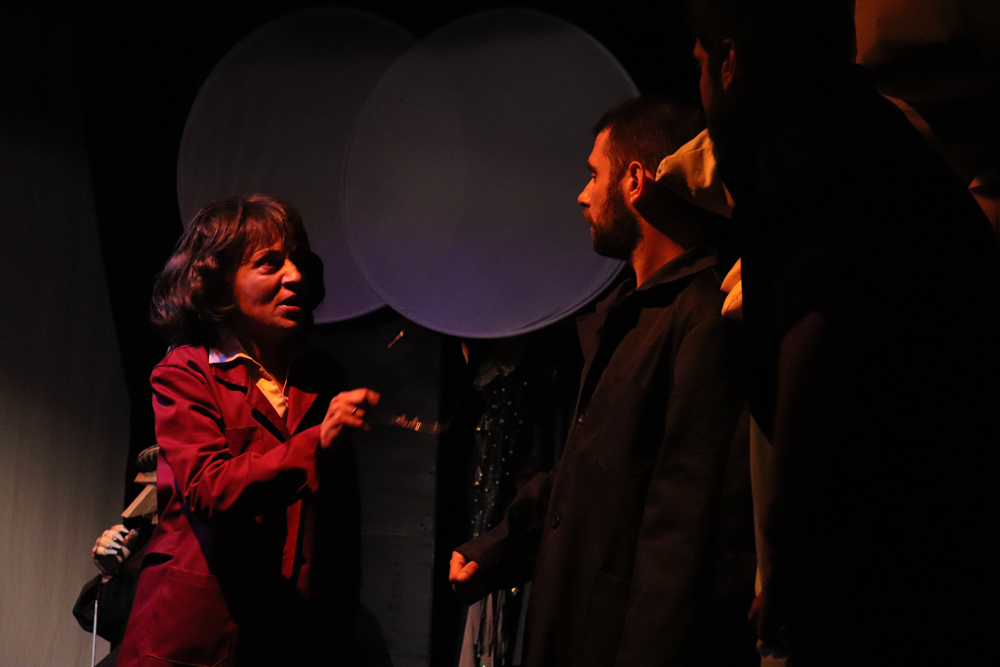 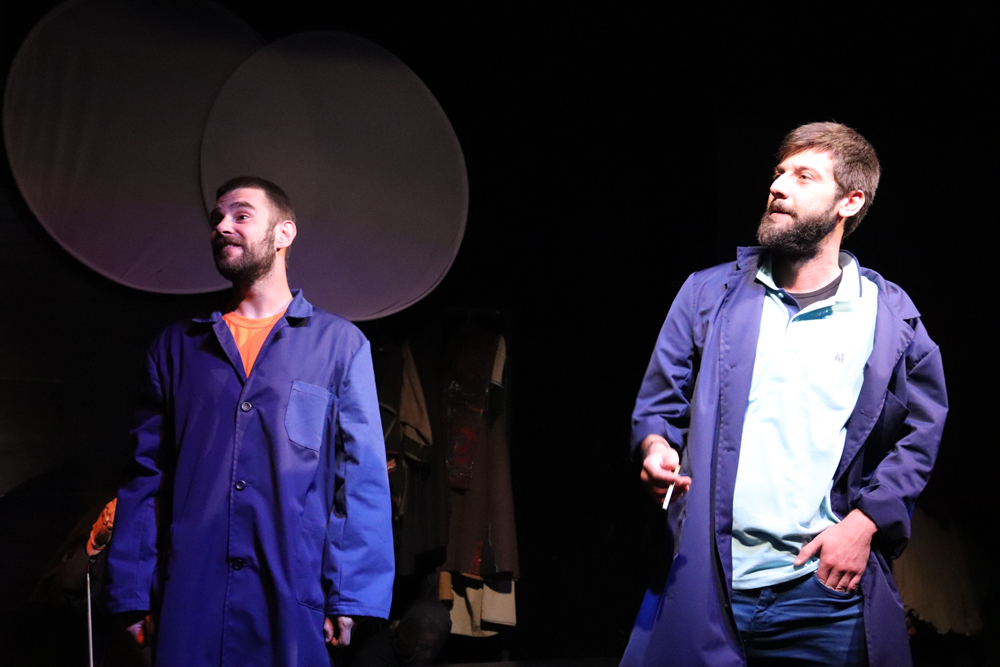 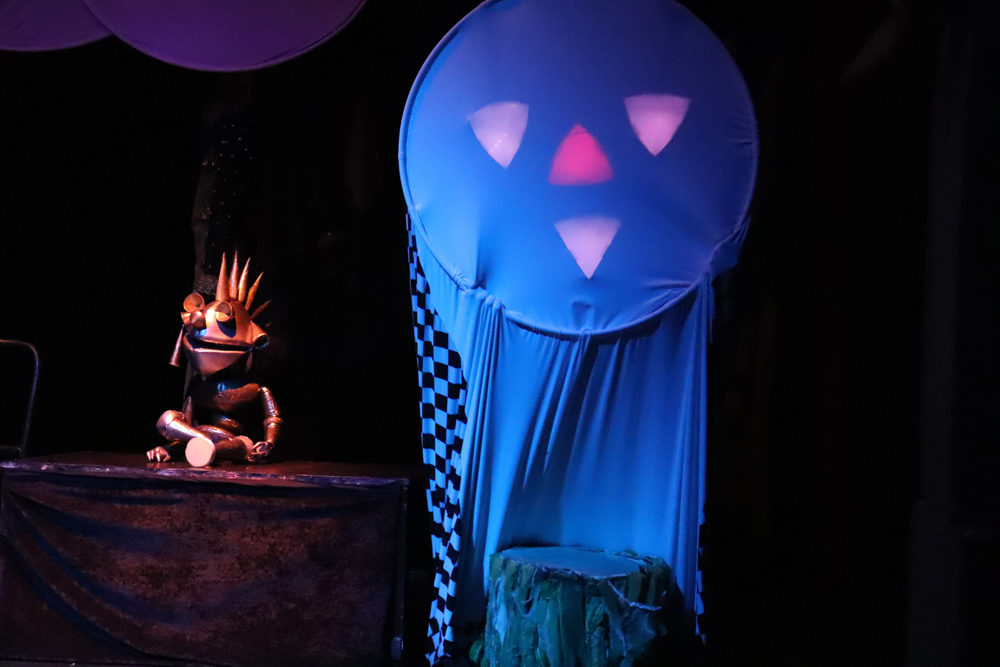 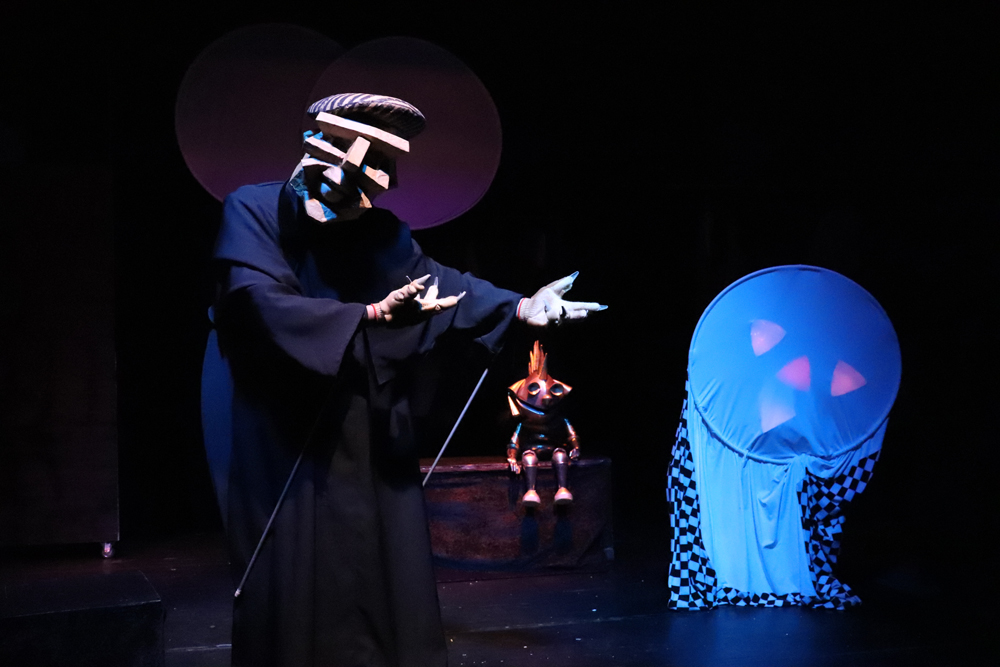 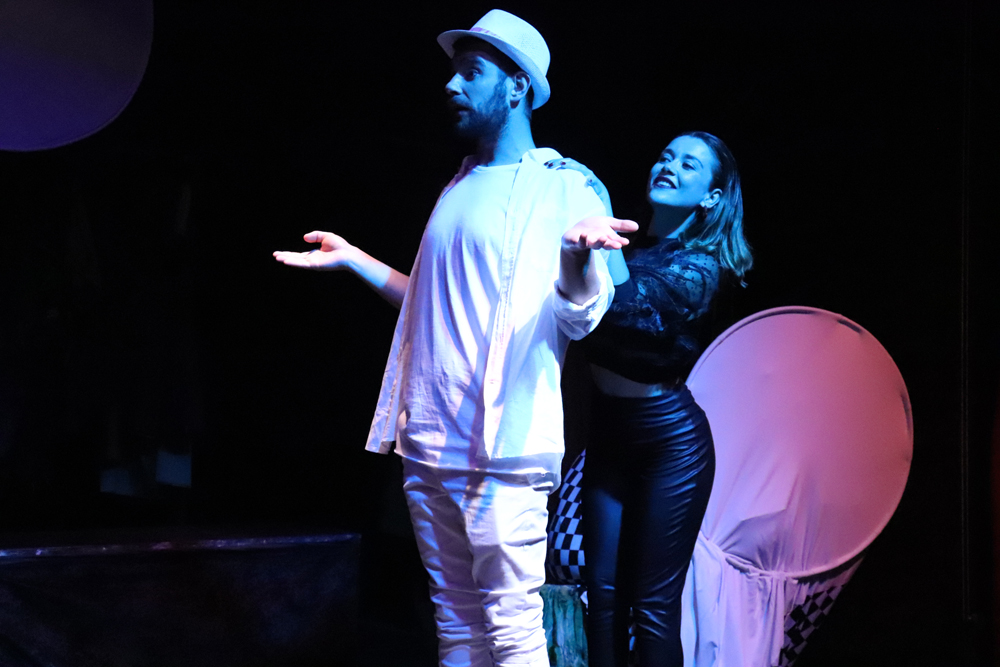 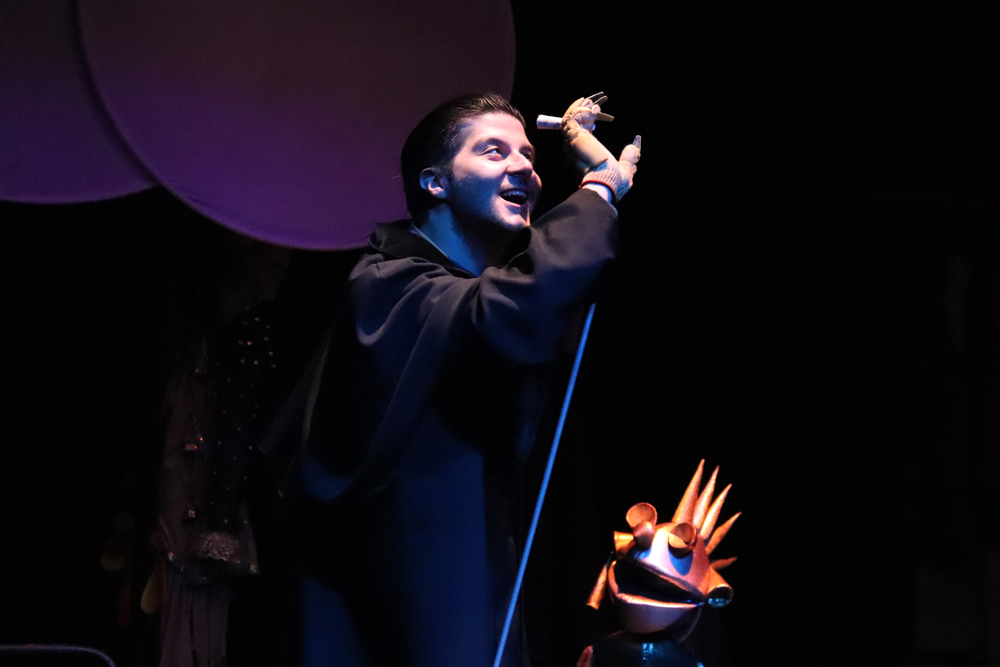 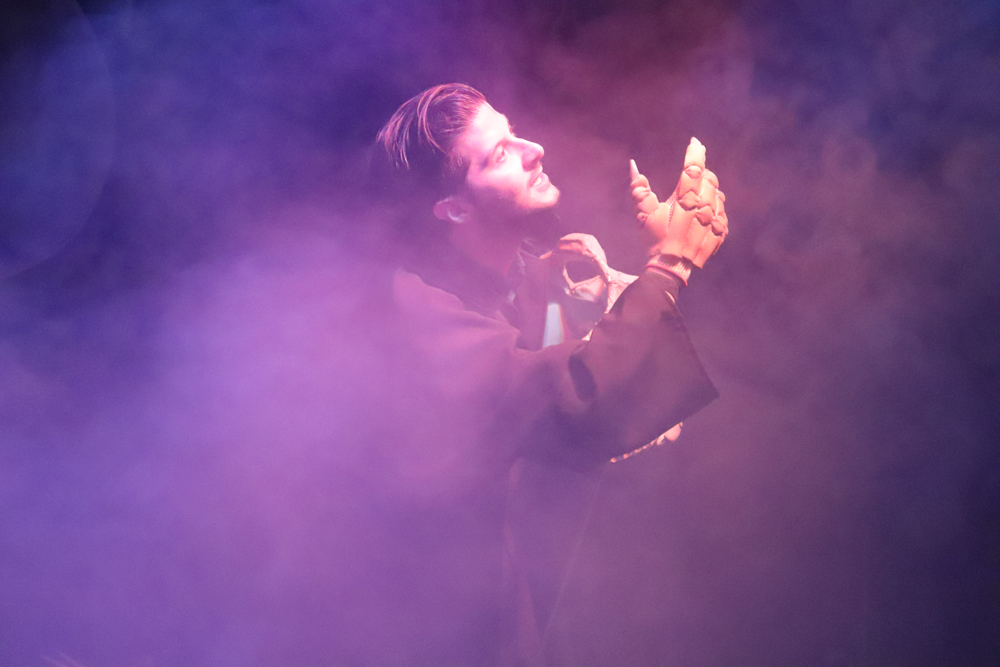 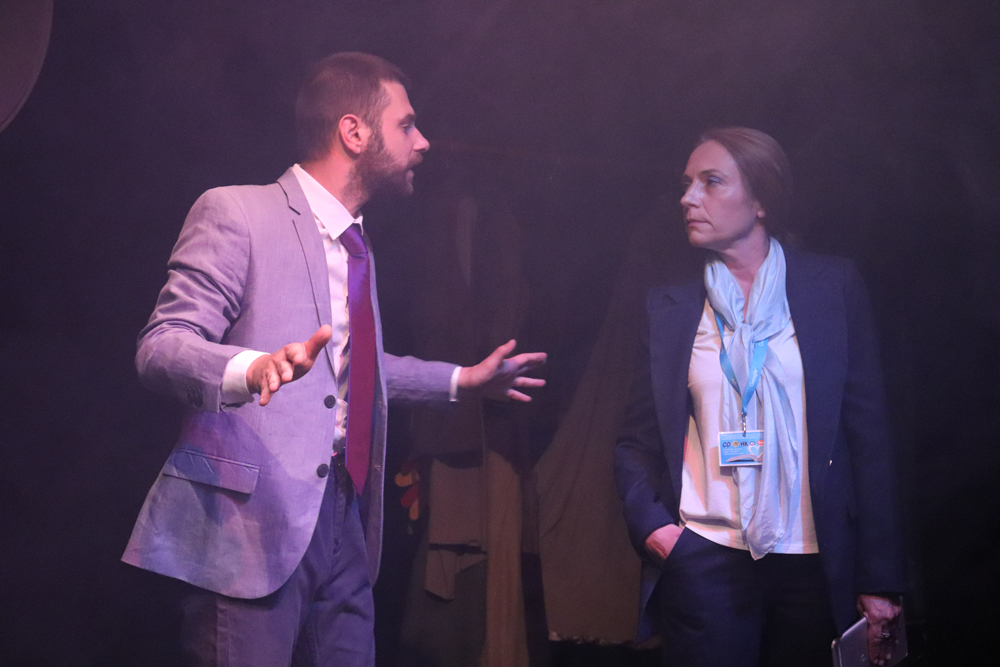 The idea for this play is more than 20 years old and dates back to the time of my acquaintance with the so-called puppet theater for adults. Even then I knew that one day I would stage a play whose action would take place in a theater basement, where puppets from plays that were no longer in the repertoire were brought. As much as I was fascinated by the idea of ​​the dolls coming to life and starting to comment on what was happening above them, on stage, it took a long time for the idea to mature. Indifference to professional and theatrical rules and criteria, lack of initiative and desire for more serious work and work on a line of lesser resistance and for a salary have emerged as topics worth sacrificing and a year and a half ago I started writing the text, which after two unsuccessful title got the name "Basement".

Basement" is not only a definition of where the whole action takes place, but also a metaphor for the bottom that we started to touch in theaters before the pandemic. Basement understood as darkness in which you can not see the exit, as a place where it does not matter in which corner you ended up.

The text is not only mine, the larger part of the team participated in its redesign and at my insistence. The actors have filled my heart, I leave the play with full confidence in their talent and dedication. I thank you all. Whatever happens with this play, I do not regret for a second in the whole process.

Scenography, design and making of dolls: