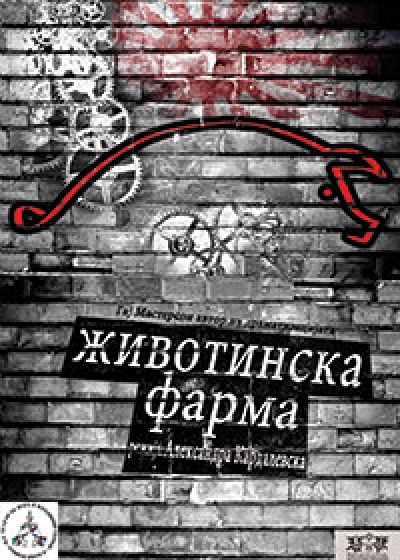 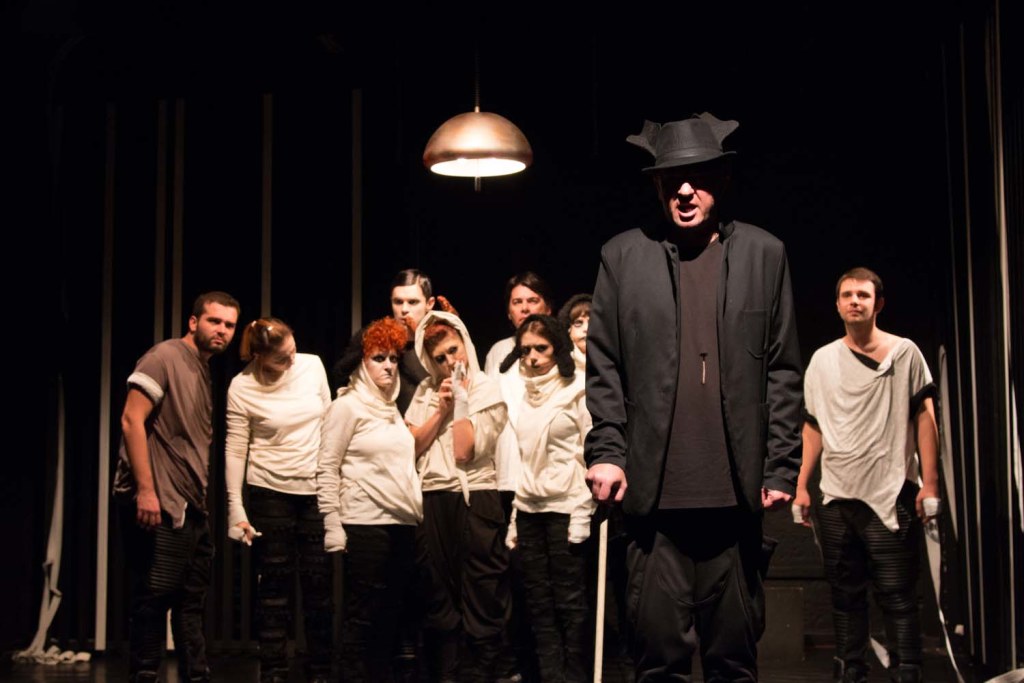 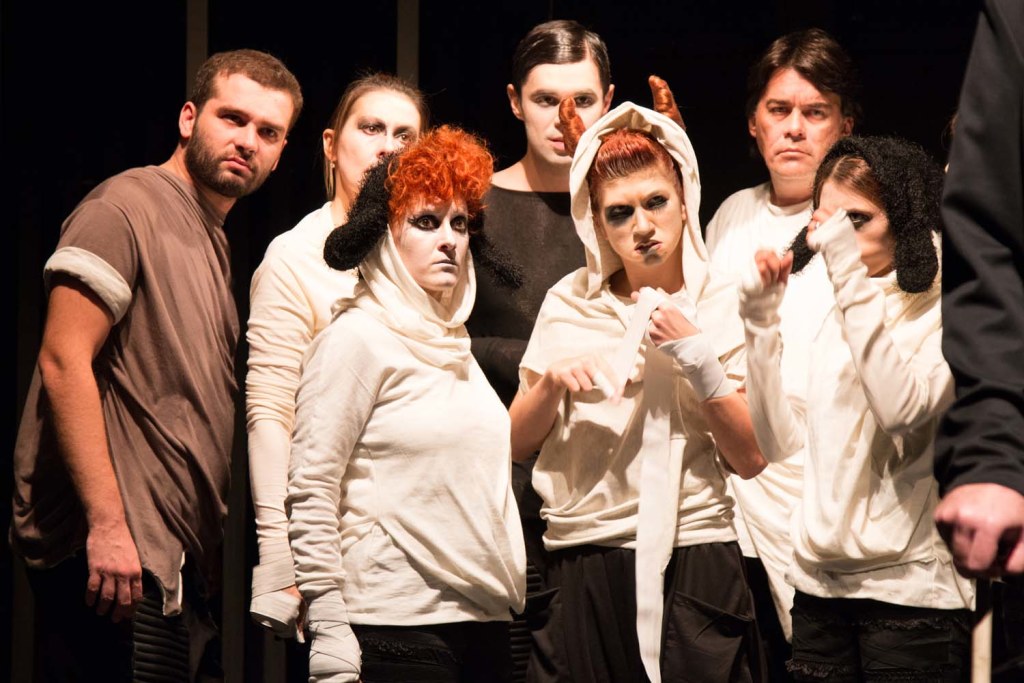 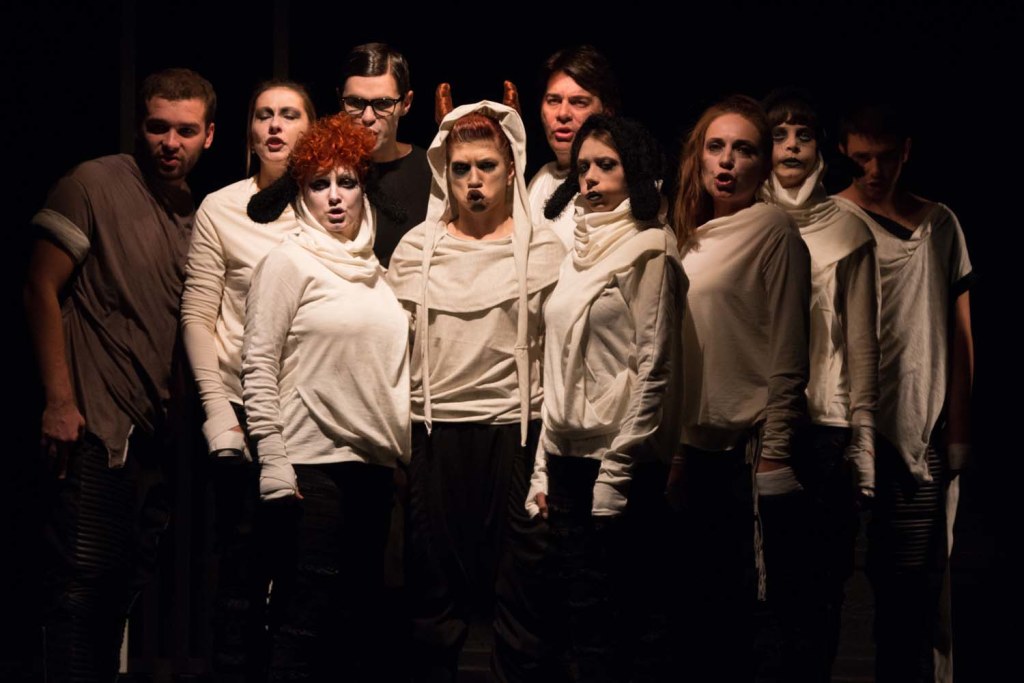 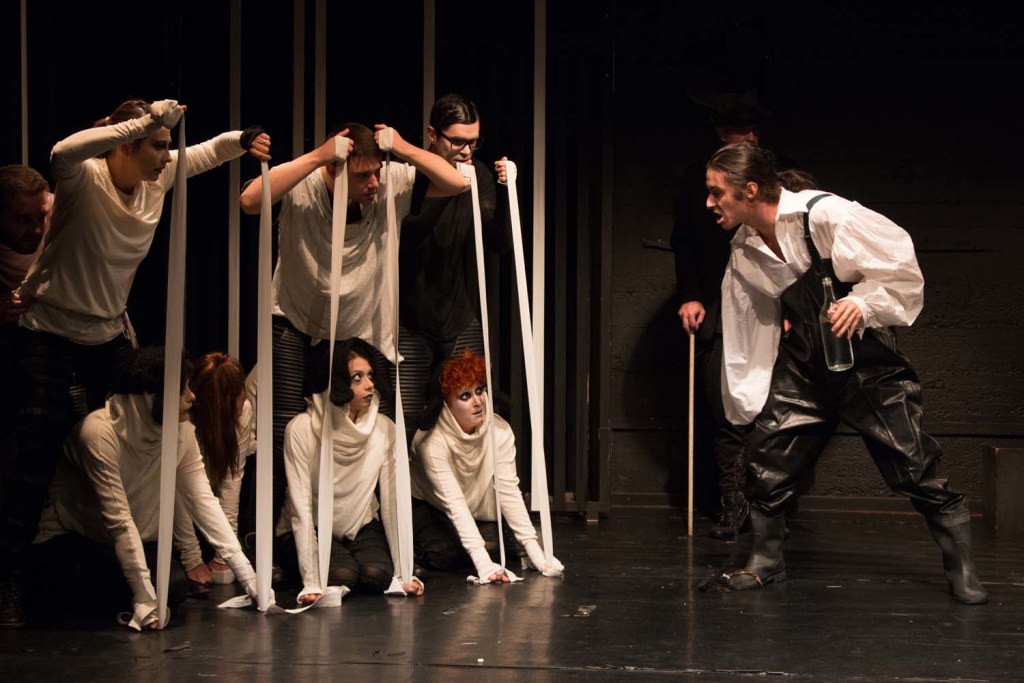 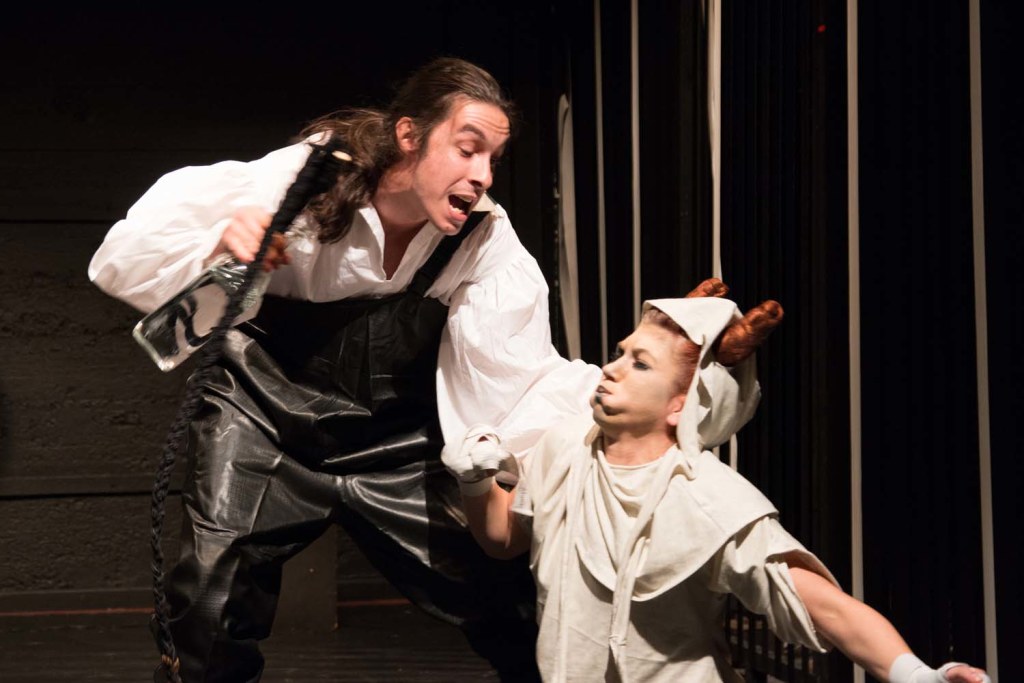 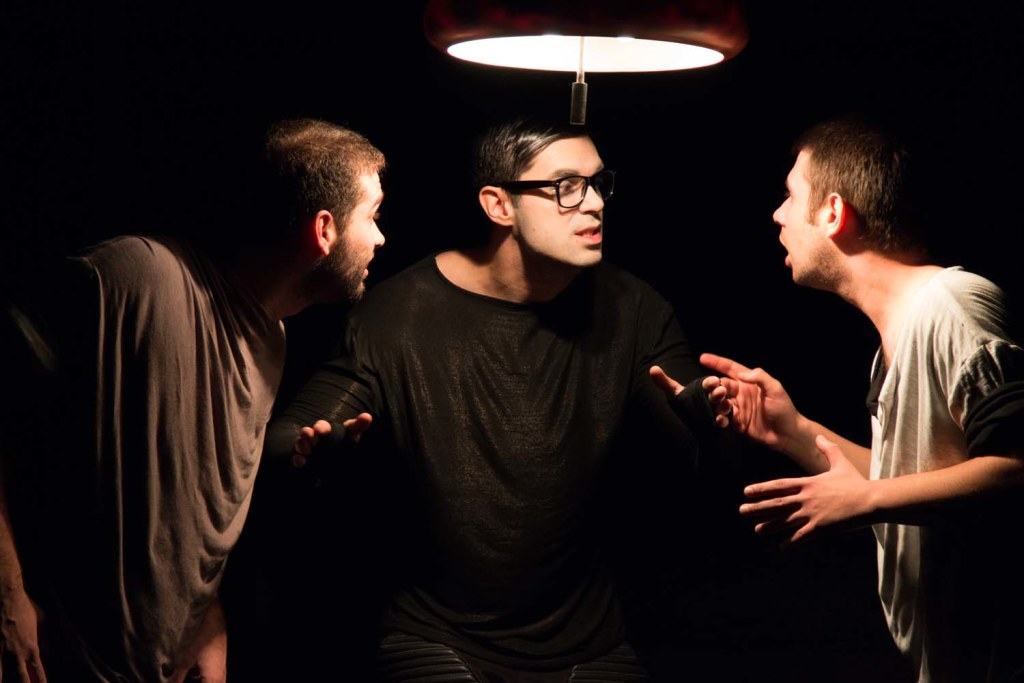 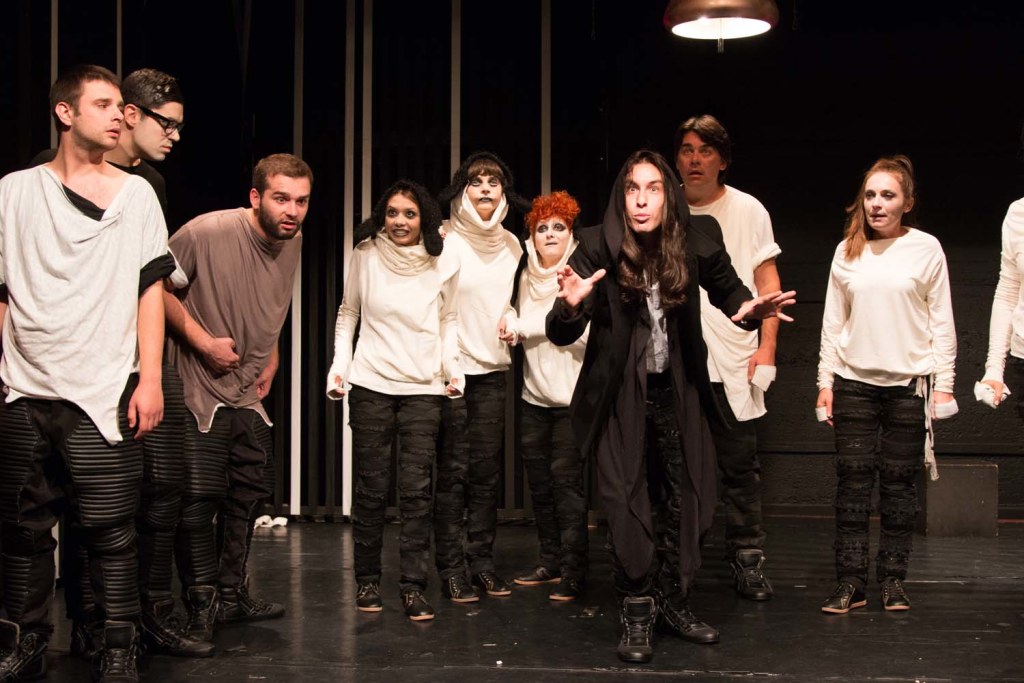 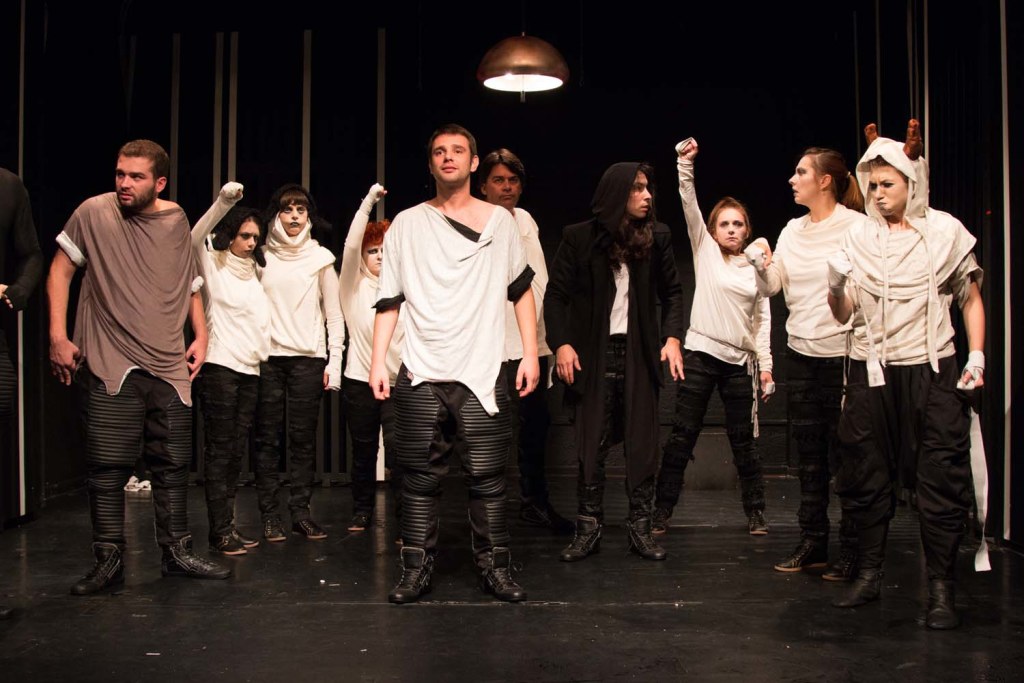 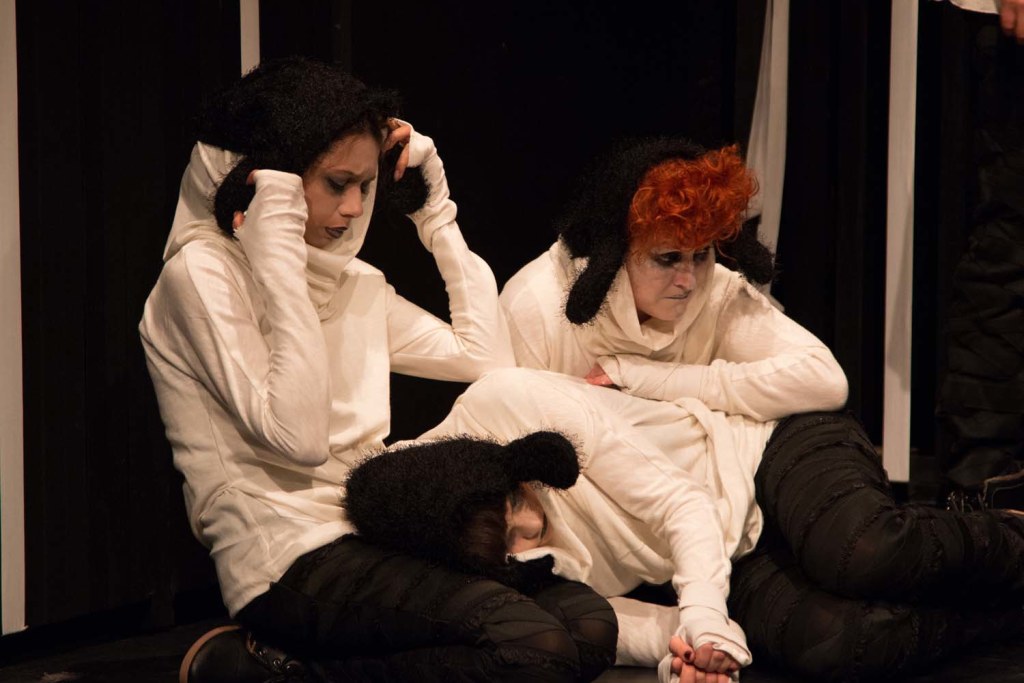 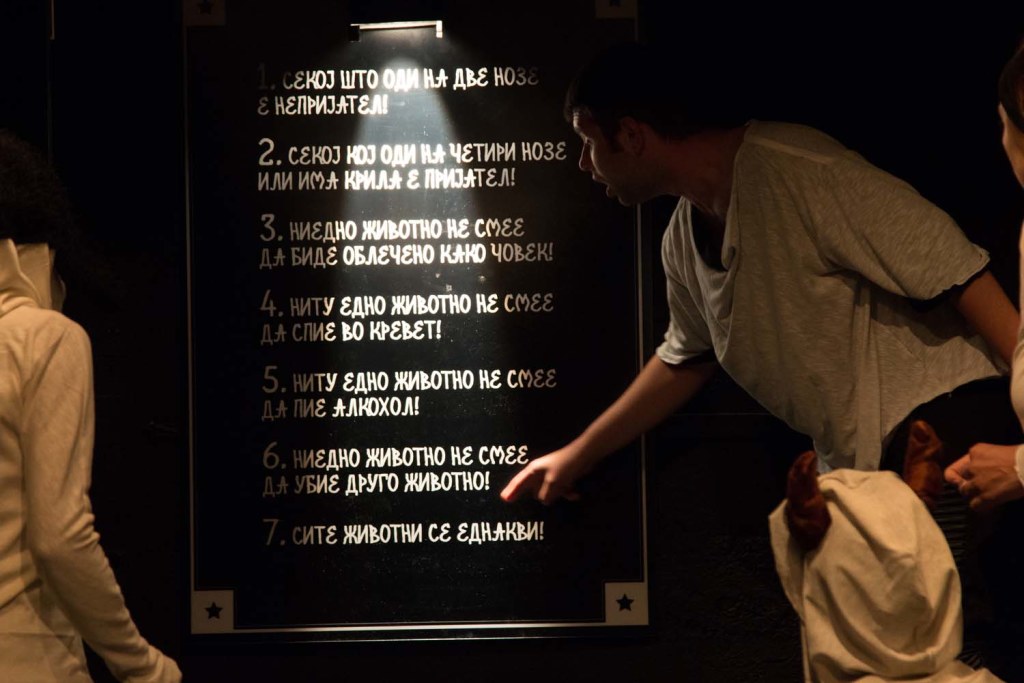 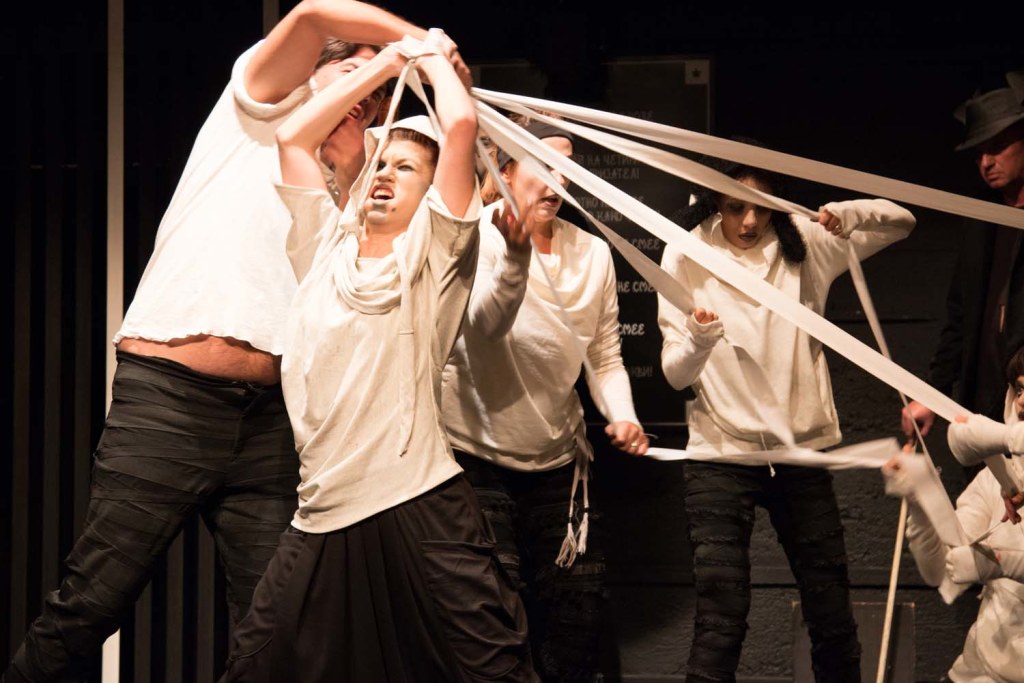 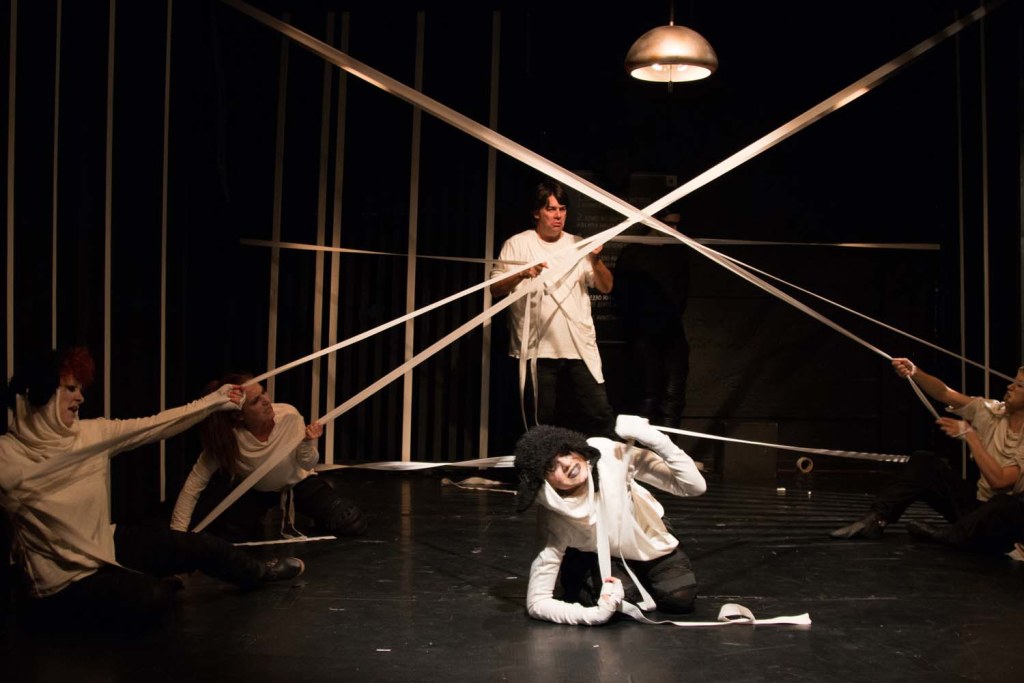 Directed by: Aleksandra Kardalevska
Author: According to the novel of the same name by George Orwell

The play is based on the novel of the same name by George Orwell, and after the dramatization of Guy Masterson. about how revolutions end up eating their own children. Orwell sarcastically gives a perfectly accurate picture of systems that change cyclically throughout history and always have the same course and always end in the same way, whether overt or covert under the illusions of a happy society in which everyone is happy and satisfied with the little which the system allows them to have.

The very idea of ​​portraying the rot in human society through the prism of a farm animal that decides to free itself from human slavery abounds in dramatic potential and promises to subtly confront the audience with what is actually part of its everyday, no matter where and at what time it happens. Kardalevska through subtle signs, in a modern and contemporary atmosphere, shows the audience that we all live in a global farm and no matter how much we believe that we can see the manipulations that the system tries to fool us, we often fall under the influence of what is our everyday life and we fall into the general lethargy of doing nothing and the fear that it might be worse, often forgetting that if we do something, it could just as well be better.

This play is intended for the audience that in its earliest phase, for the first time in its life, collides with the system. At a time when general rebellion is awakening in the young characters, who at that moment are formed and are hungry for knowledge and information, it is necessary to embrace such a play which deals with one of the most important works in the history of literature and at the same time speaks of one a general problem that is already beginning to affect them.