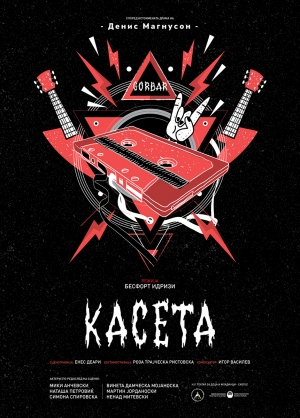 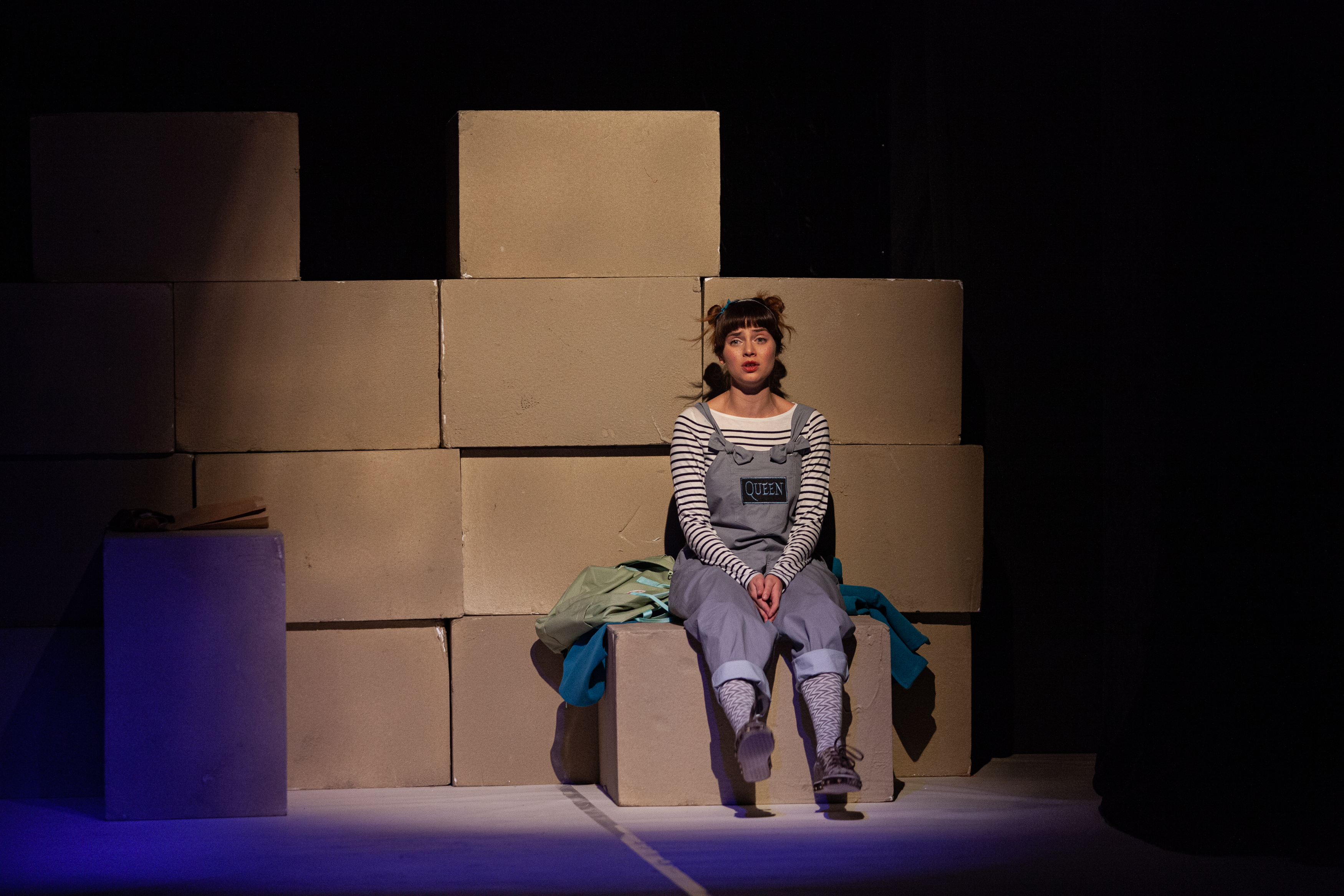 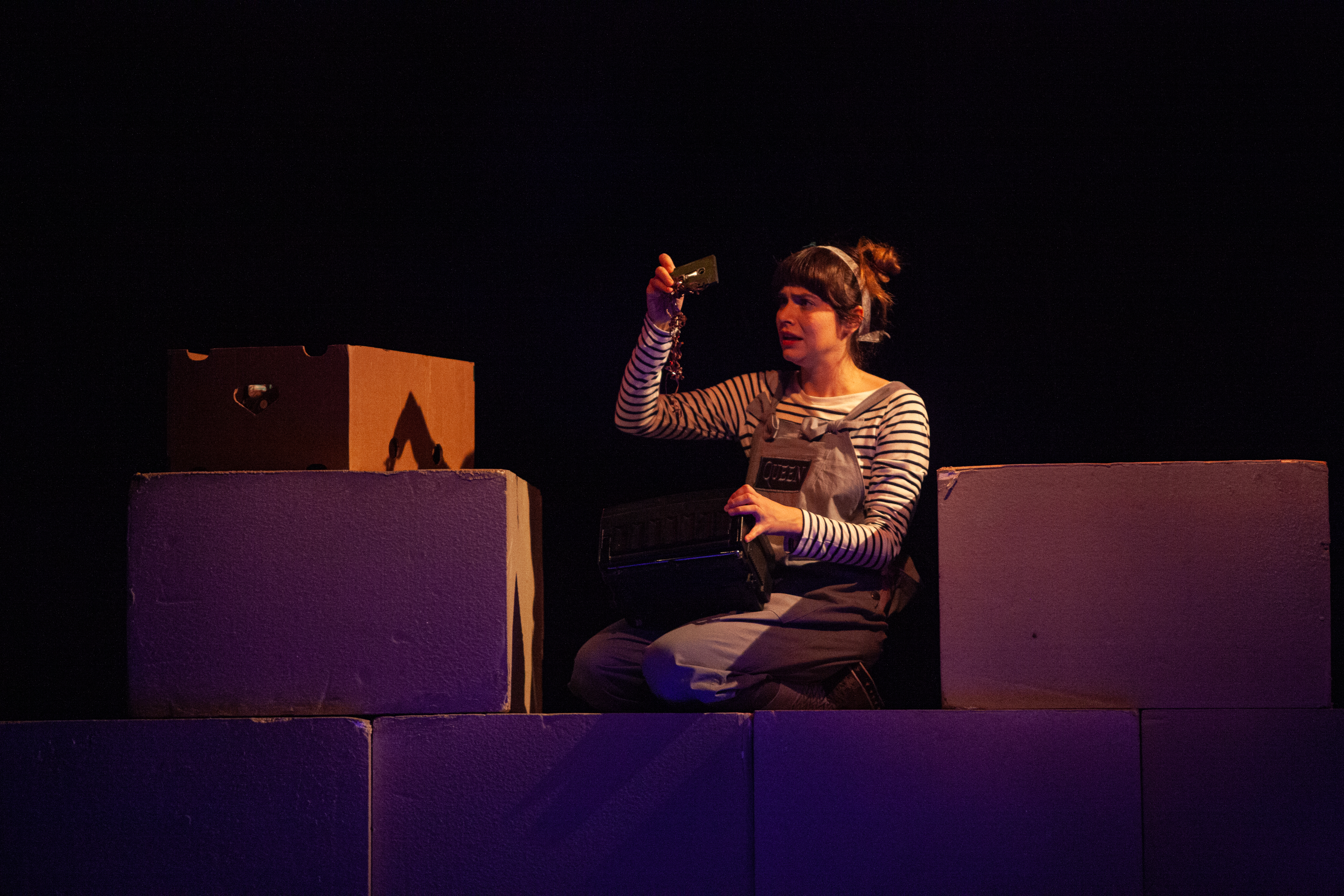 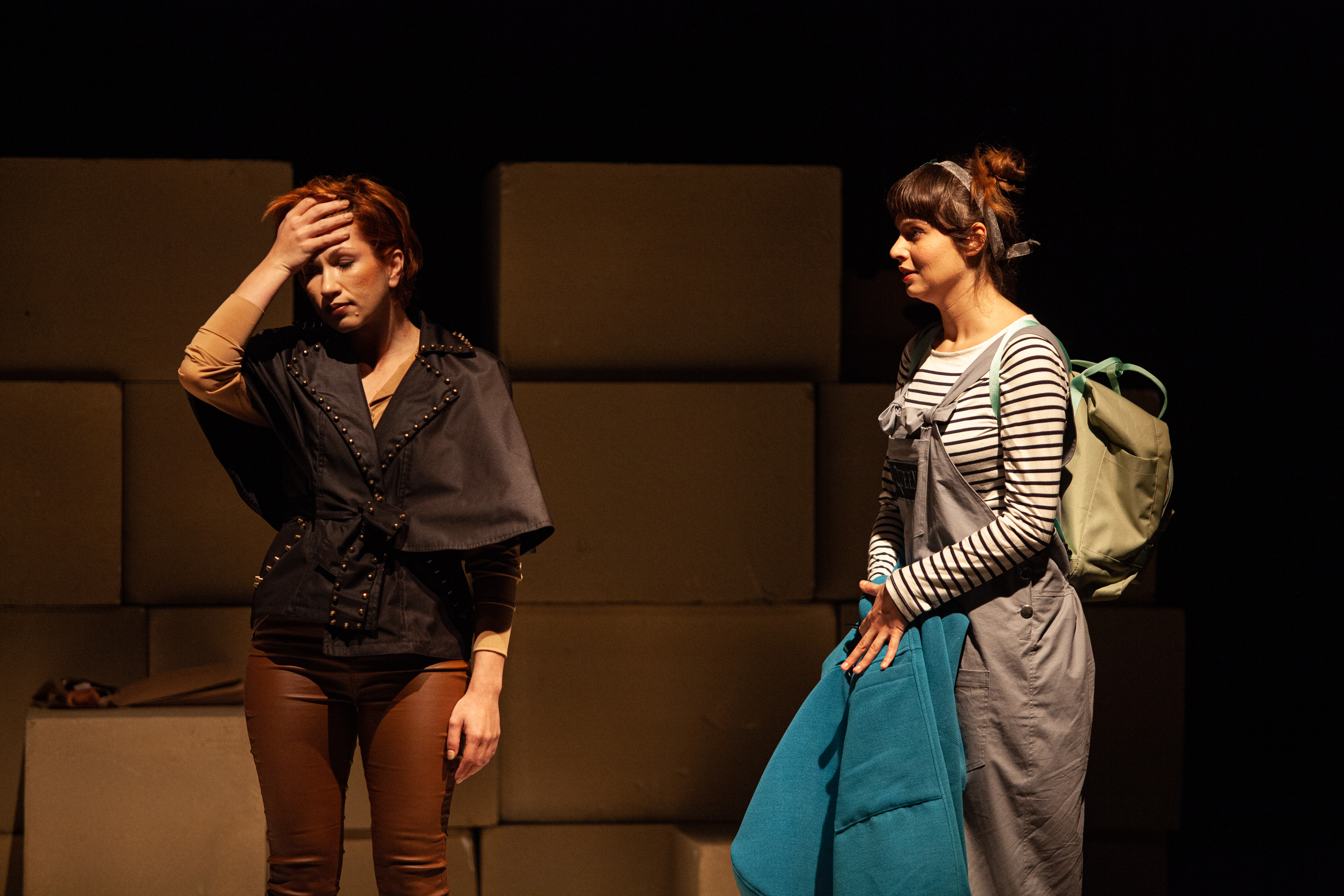 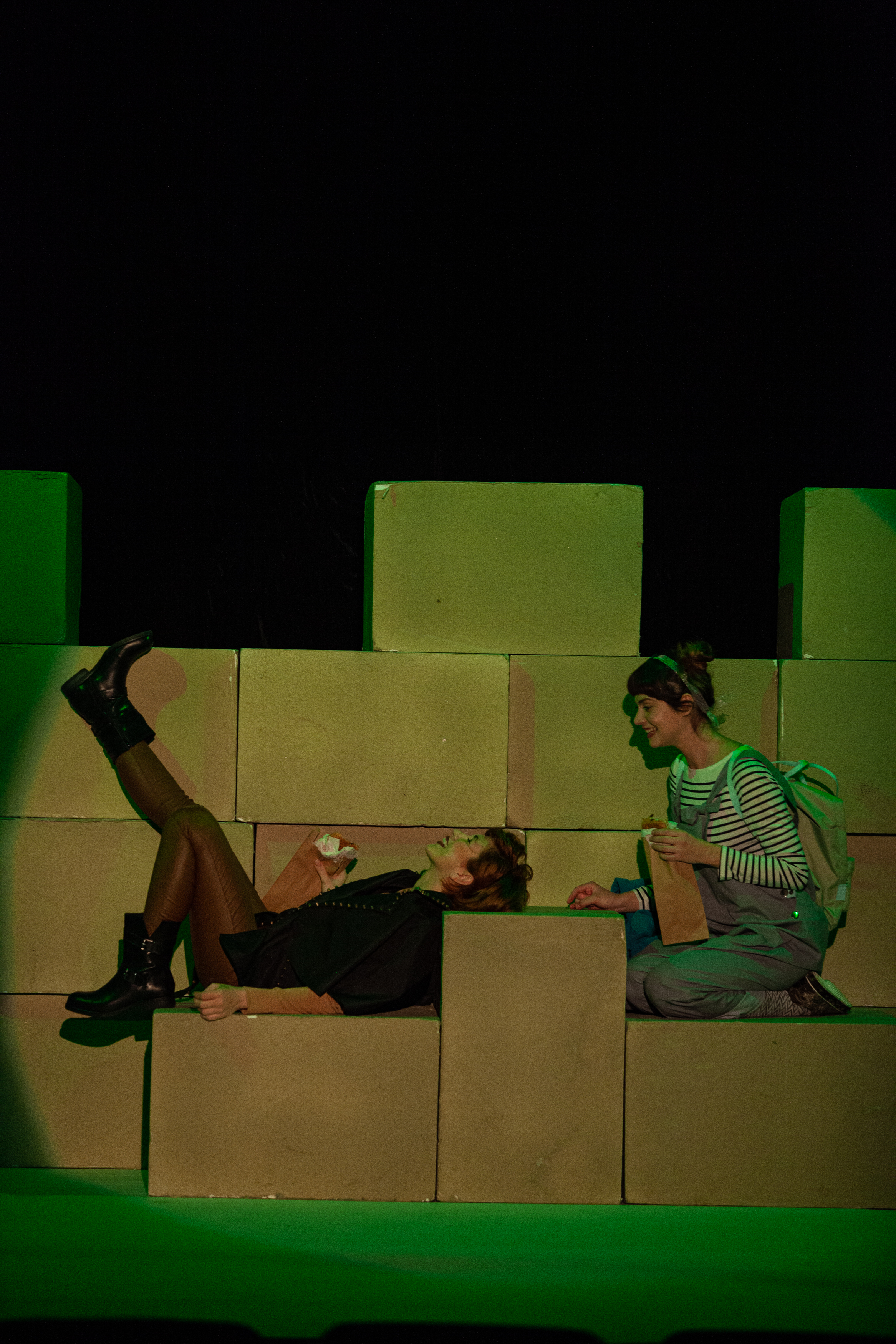 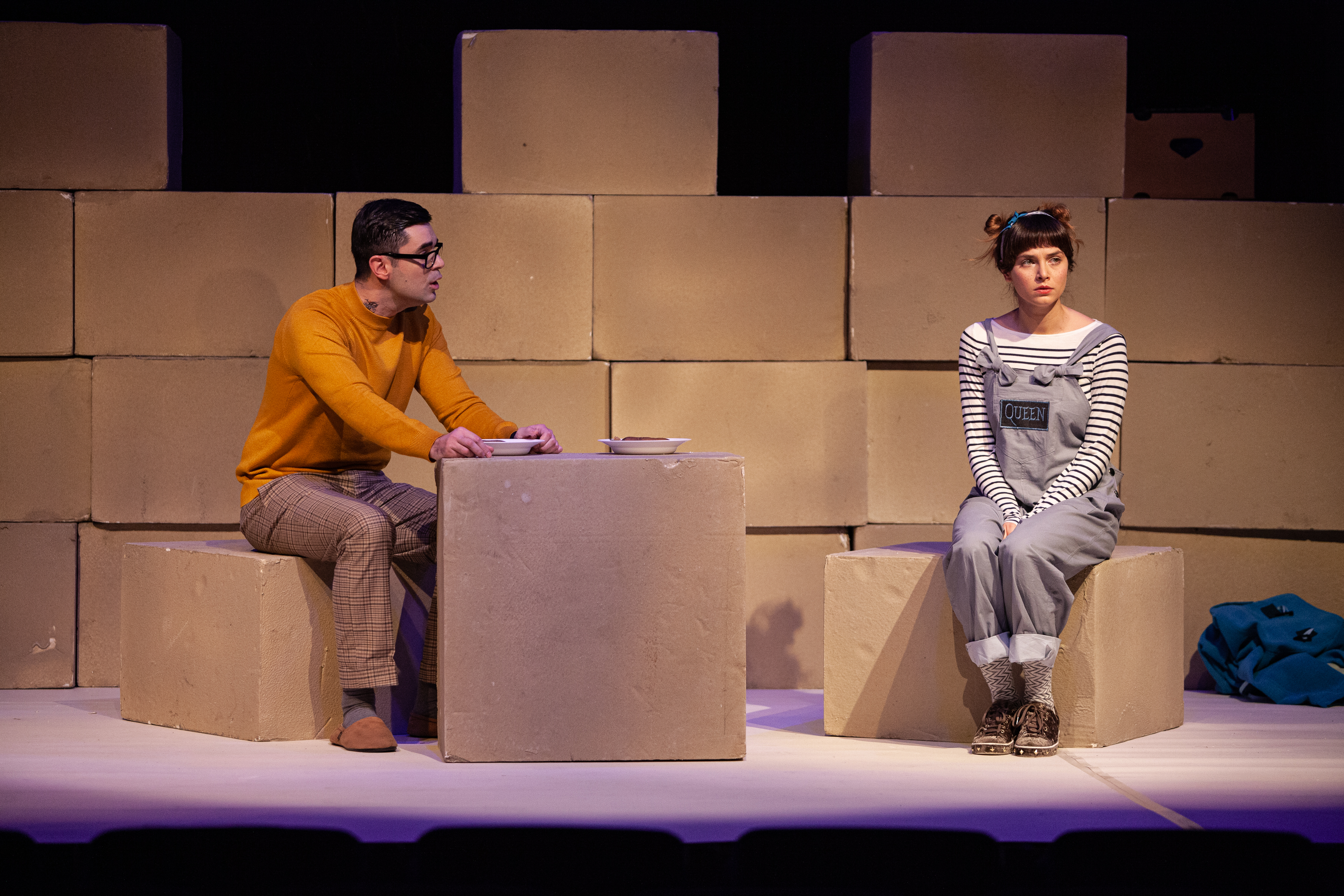 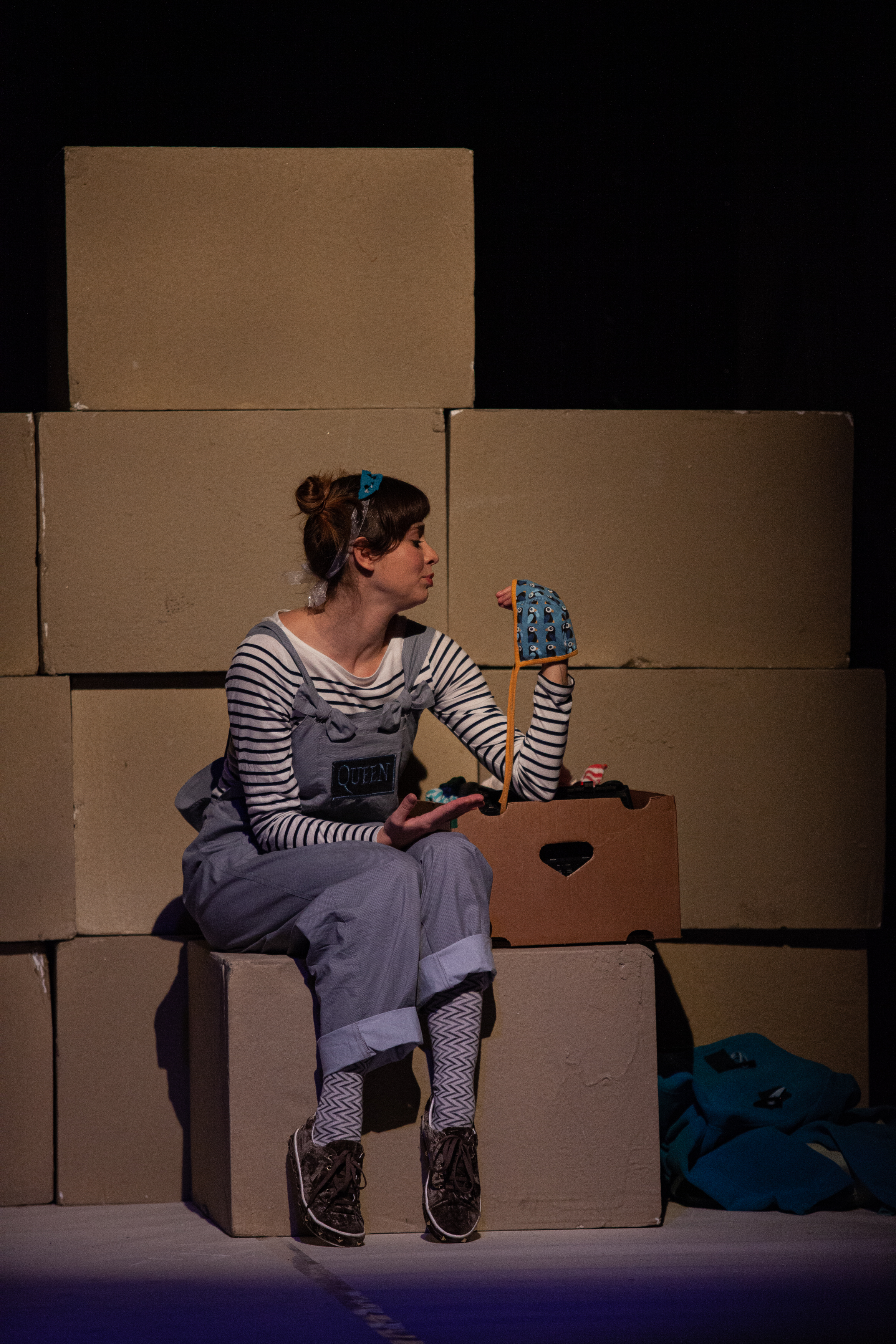 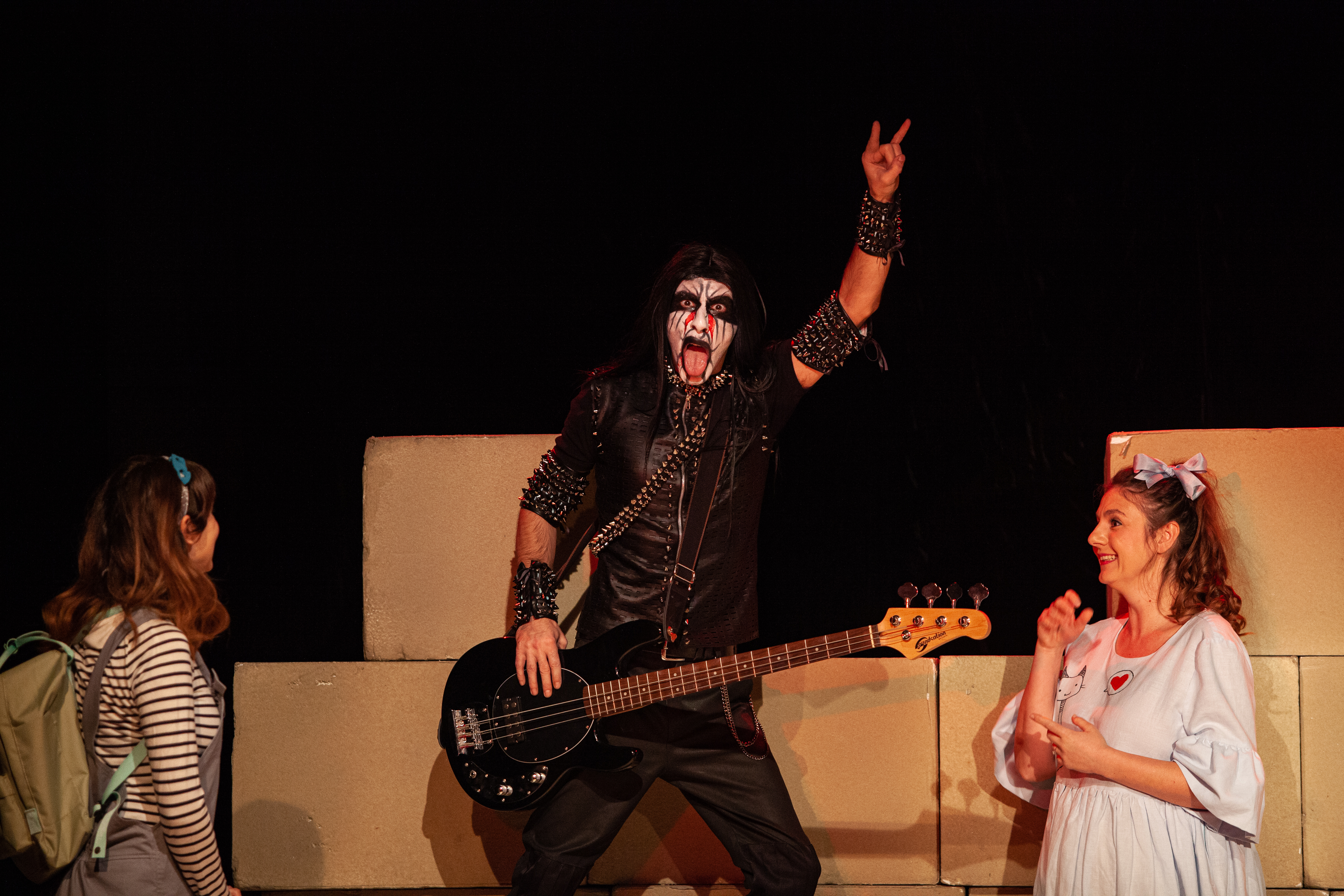 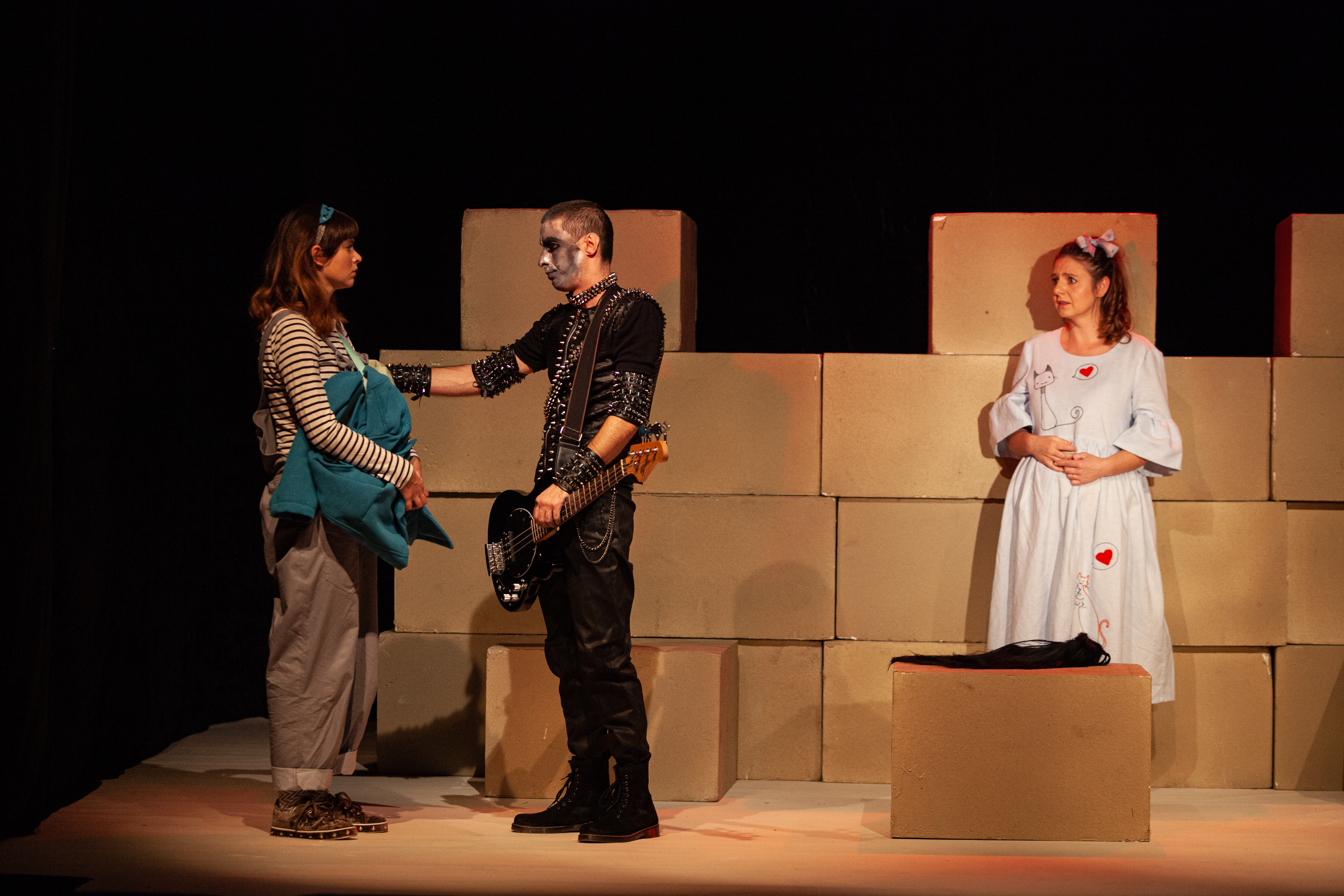 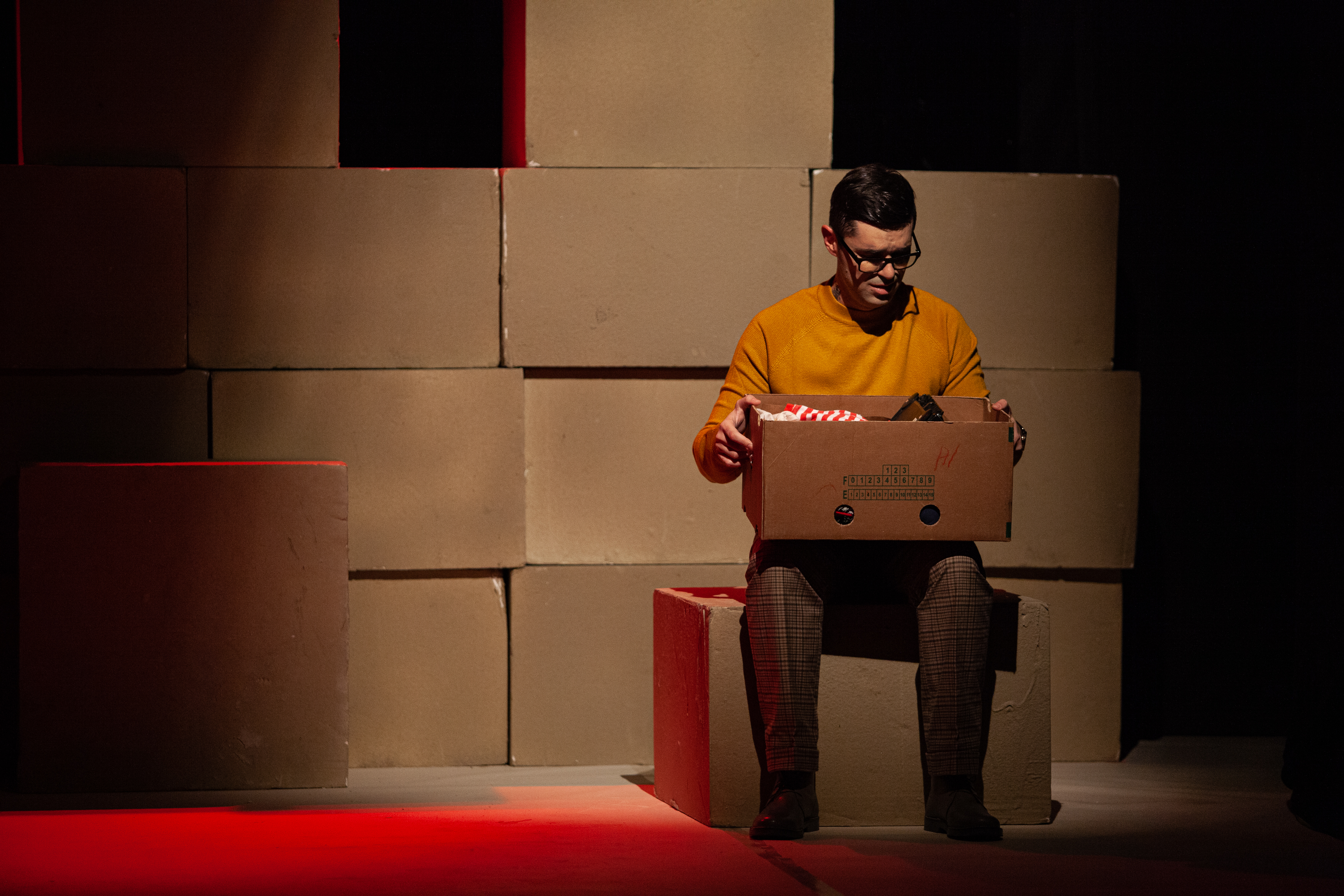 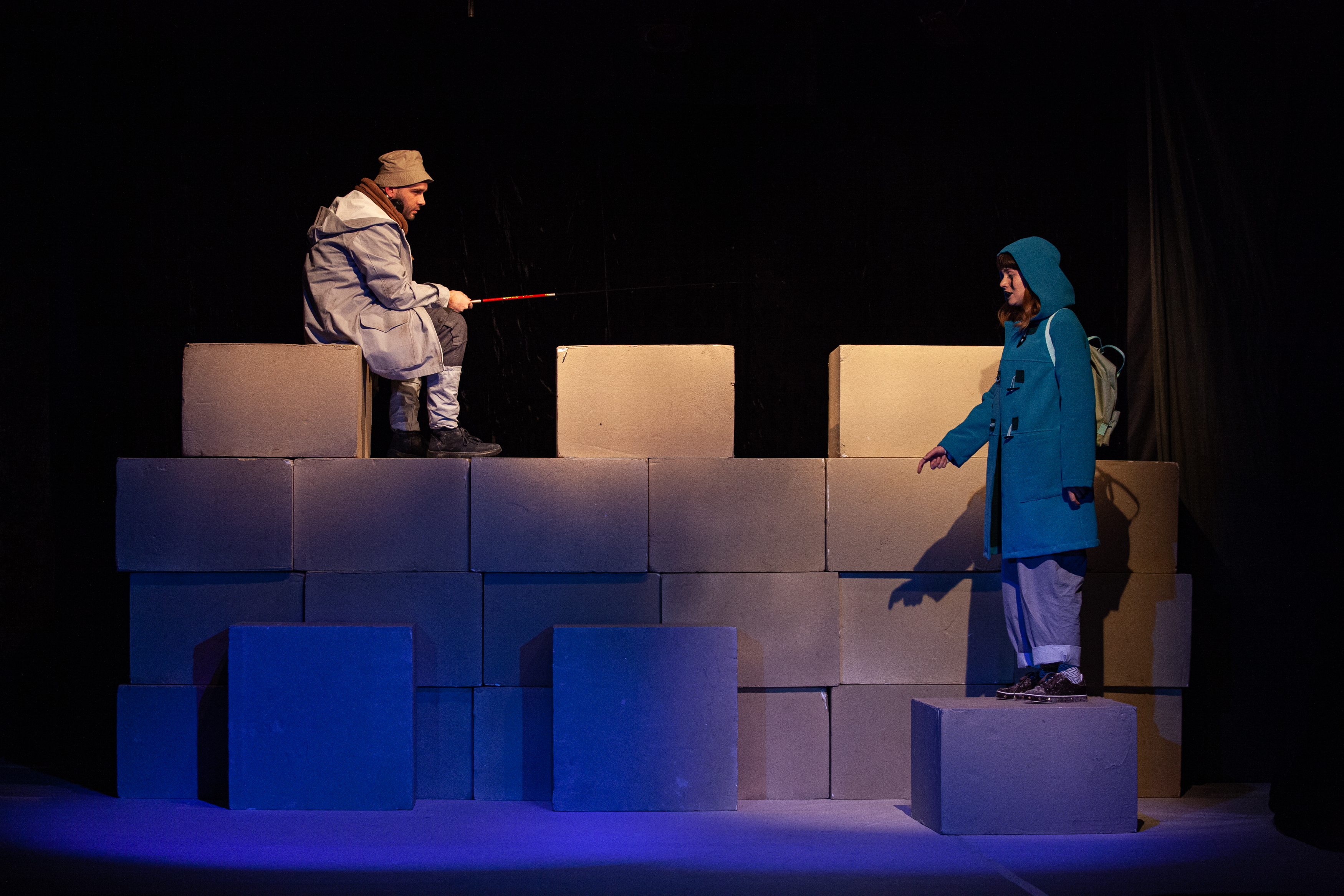 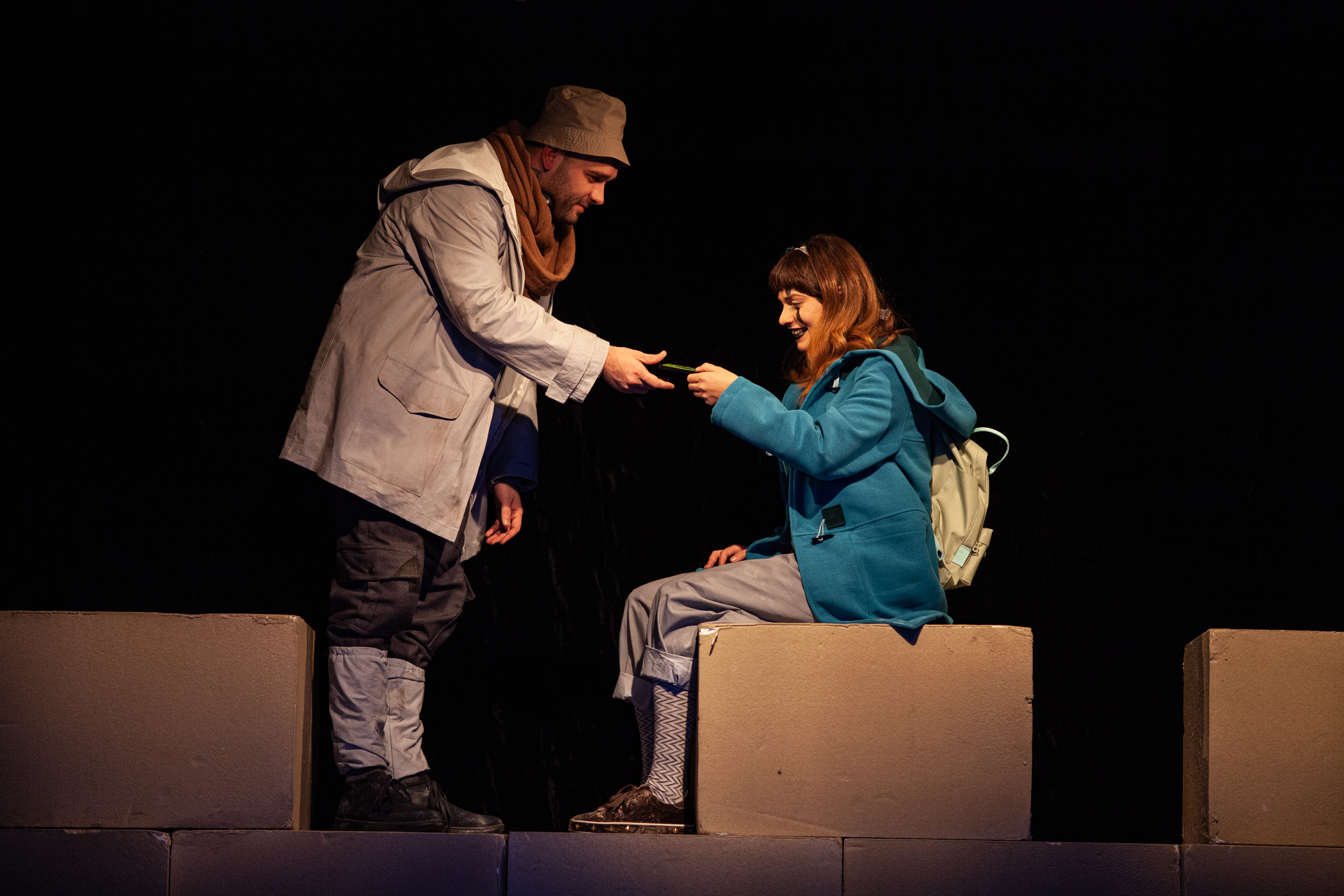 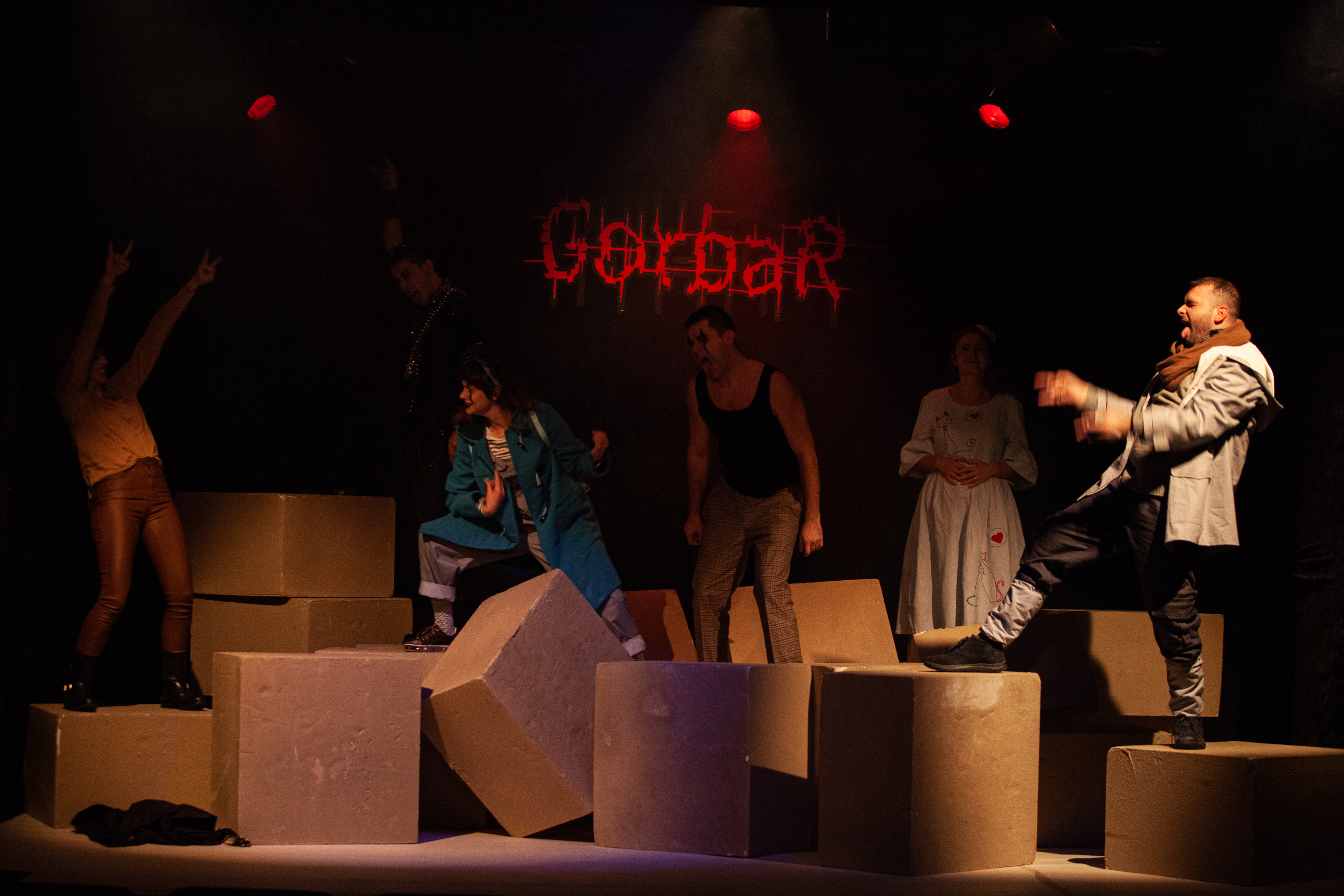 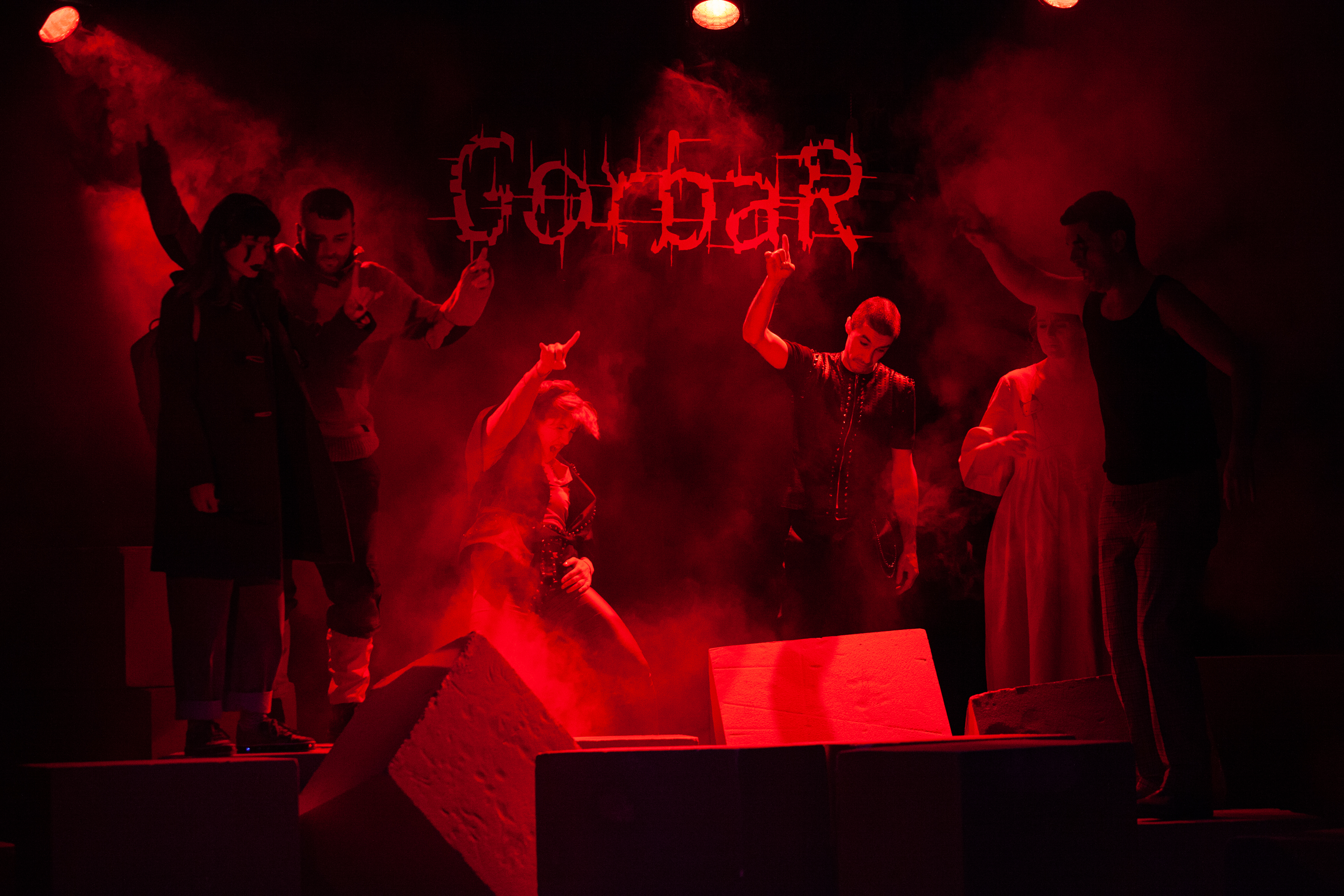 Cassette" talks about a young girl, Tuva, at the age of 13, who does not find a common language with her father, of whom she thinks is very backward and understands nothing. One day, Tuva will climb to the ceiling of the house where she accidentally finds an old music tape on which is written only "Gorbar". After she finds a way how to play the tape, the unexpected happens – a very expressive metal music starts. First she is scared, but afterwards it becomes the best music she's ever heard. Since she knows nothing about this kind of music, and on the cassette there is not written anything else except "Gorbar", she starts to research about “Gorbar” in order to find out who are the authors of the music. Exploring “Gorbar” will reveal a whole new world for her. It will reveal the world of music, rock, metal and the whole underground stage. At the end of her exploration, meeting unusual people, and traveling across the countryside, Tuva will find out that the Gorbar’s front man and artistic guru was in fact her father. The same person of whom she thought is boring and an archetype of a loser. She will also find out that after her mother's death, at childbirth, her father, in order to devote himself entirely to Tuva, was forced to leave the music world. All this for Tuva is a completely new discovery, which ends with her father becoming a main hero from a mere loser.