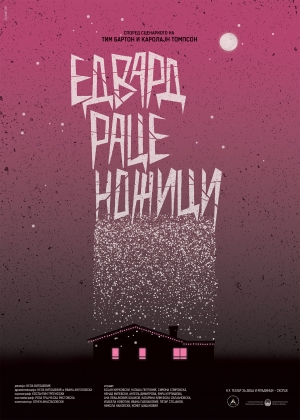 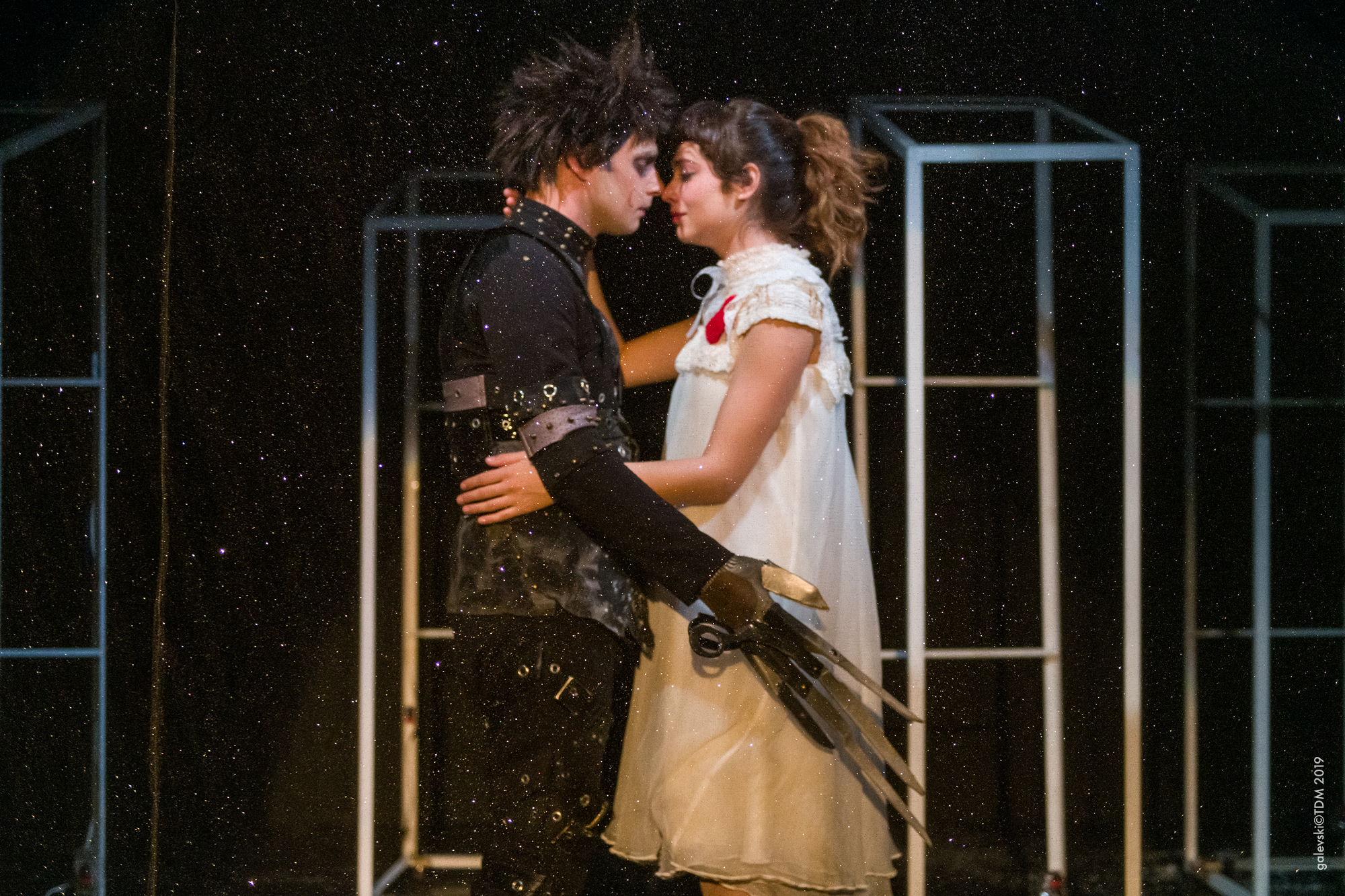 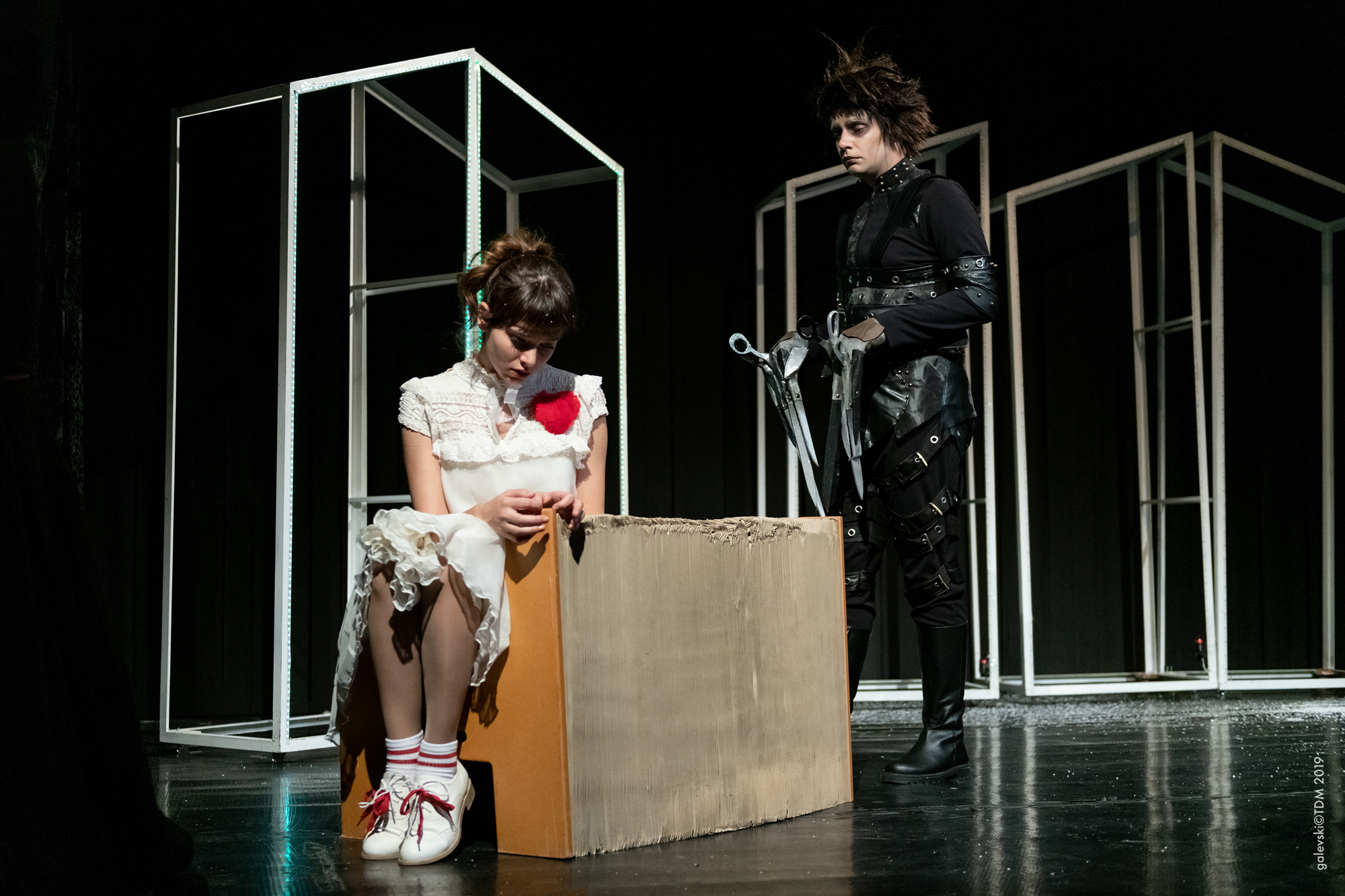 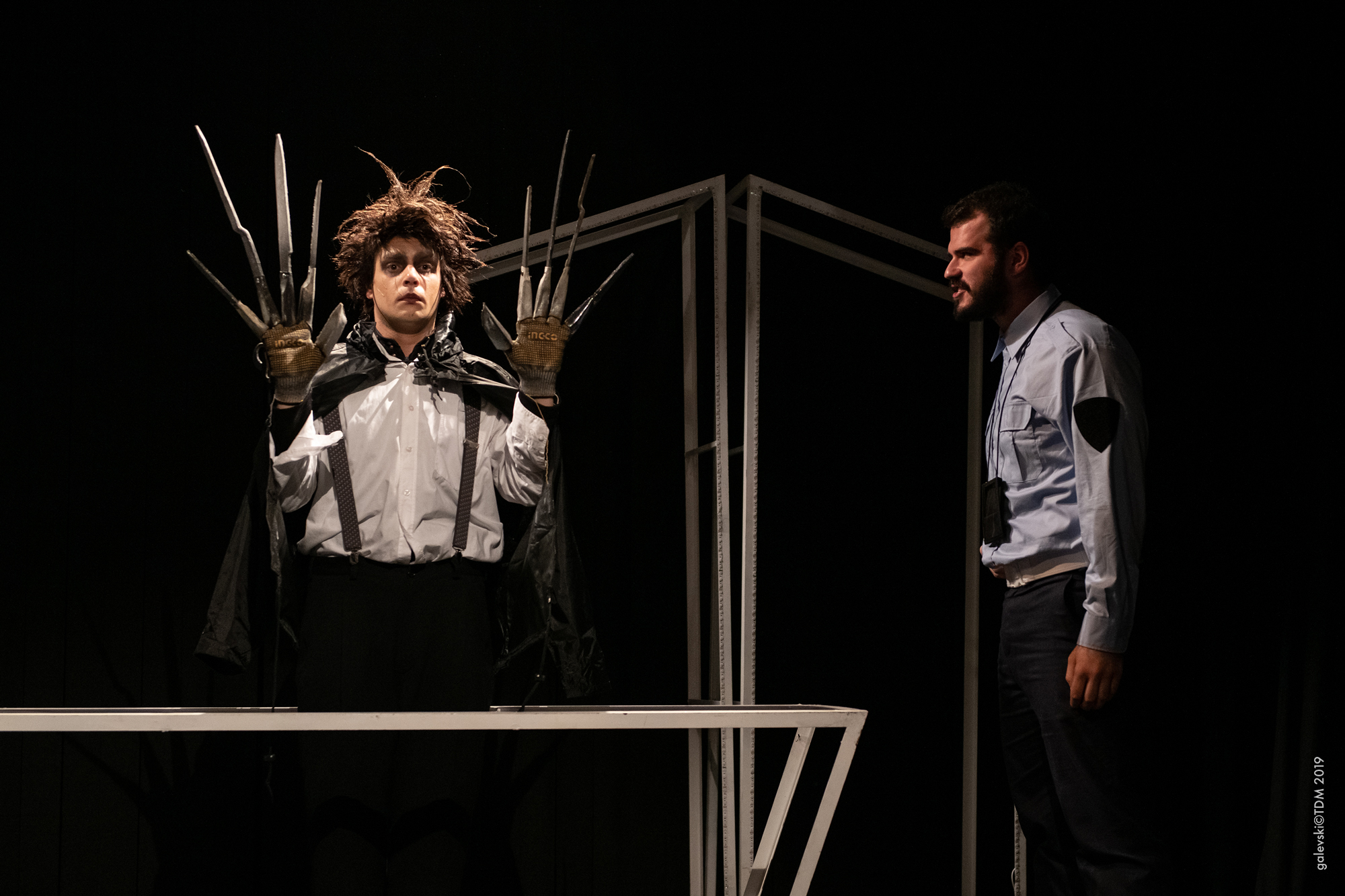 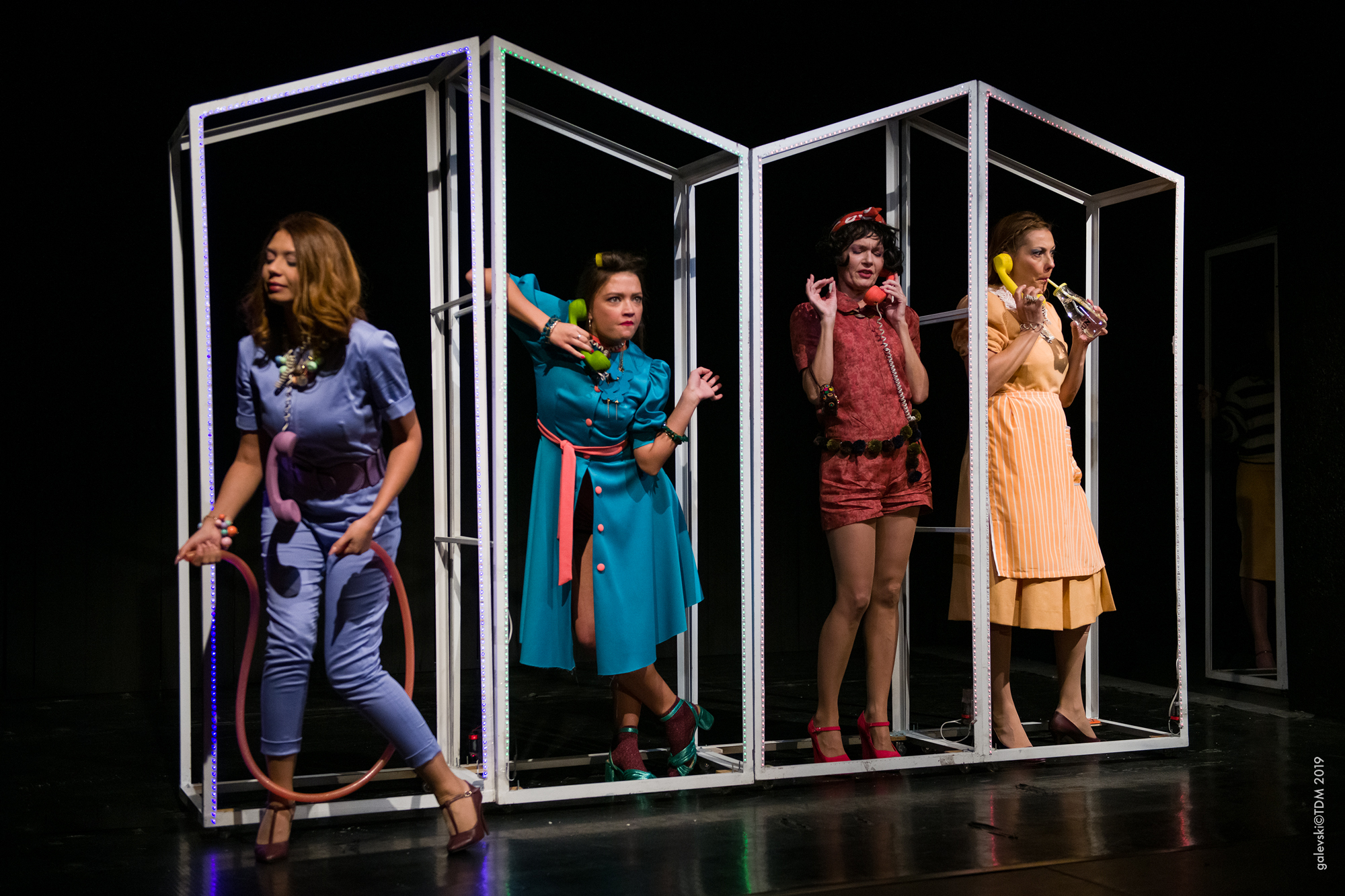 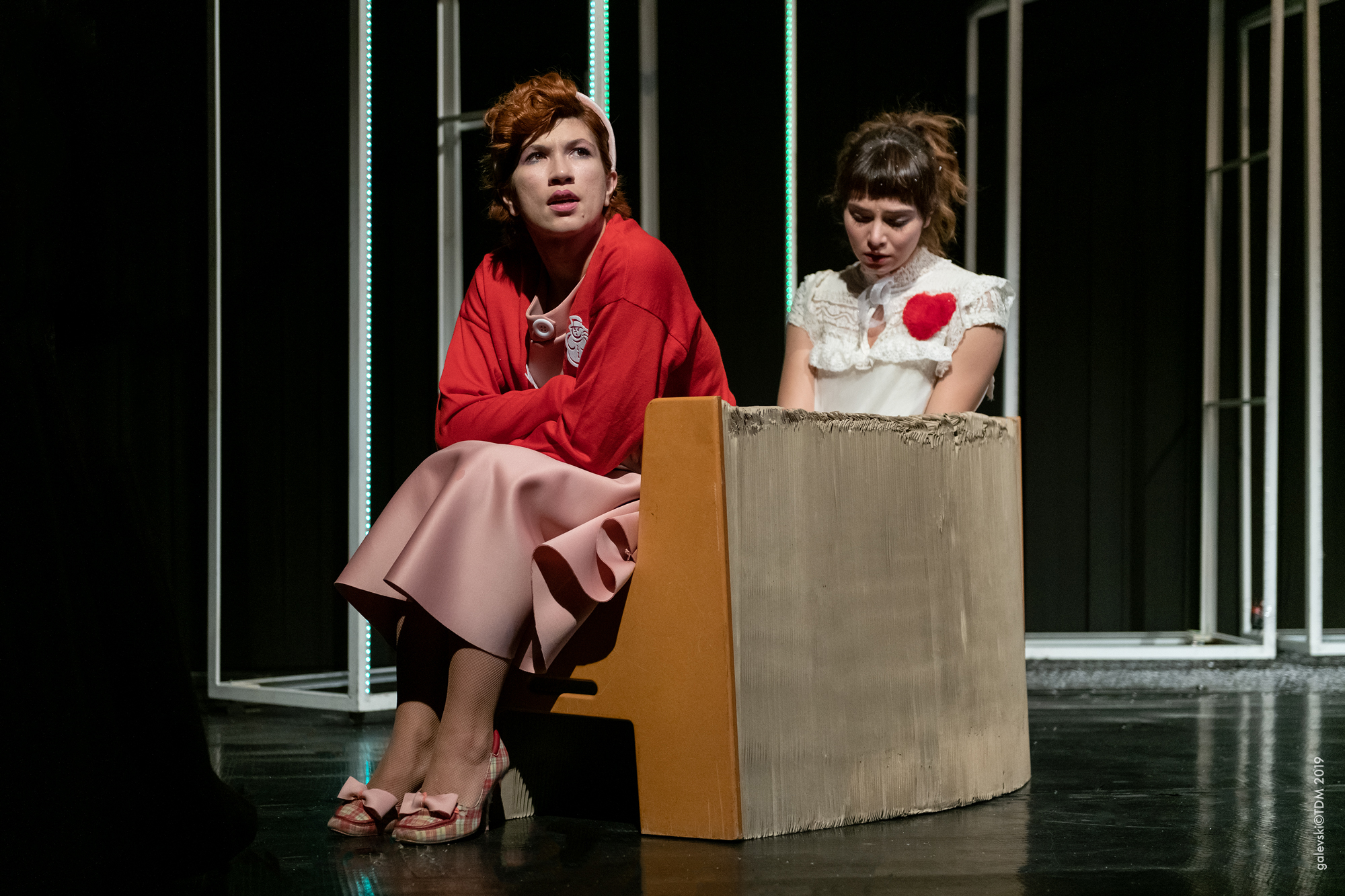 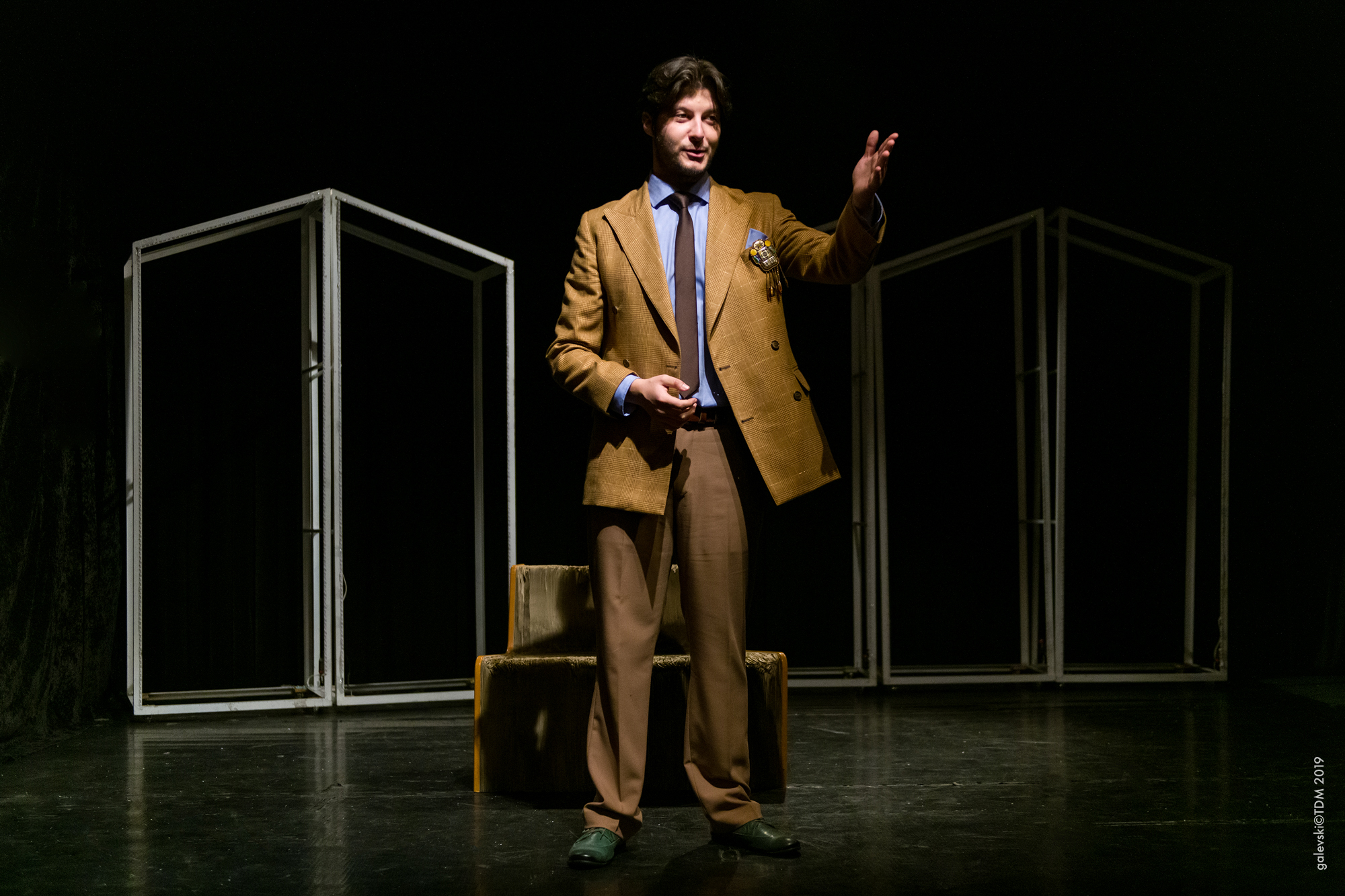 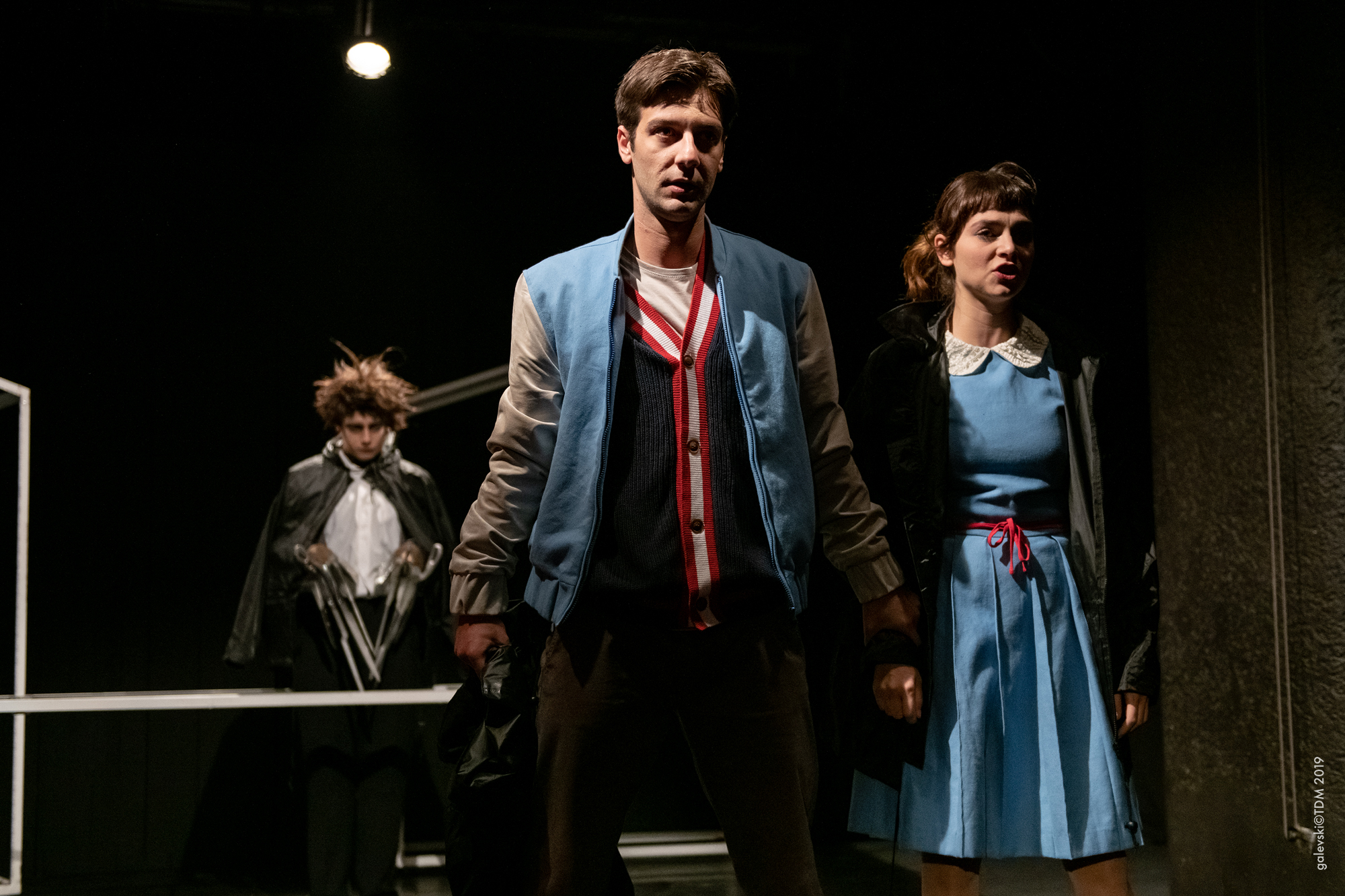 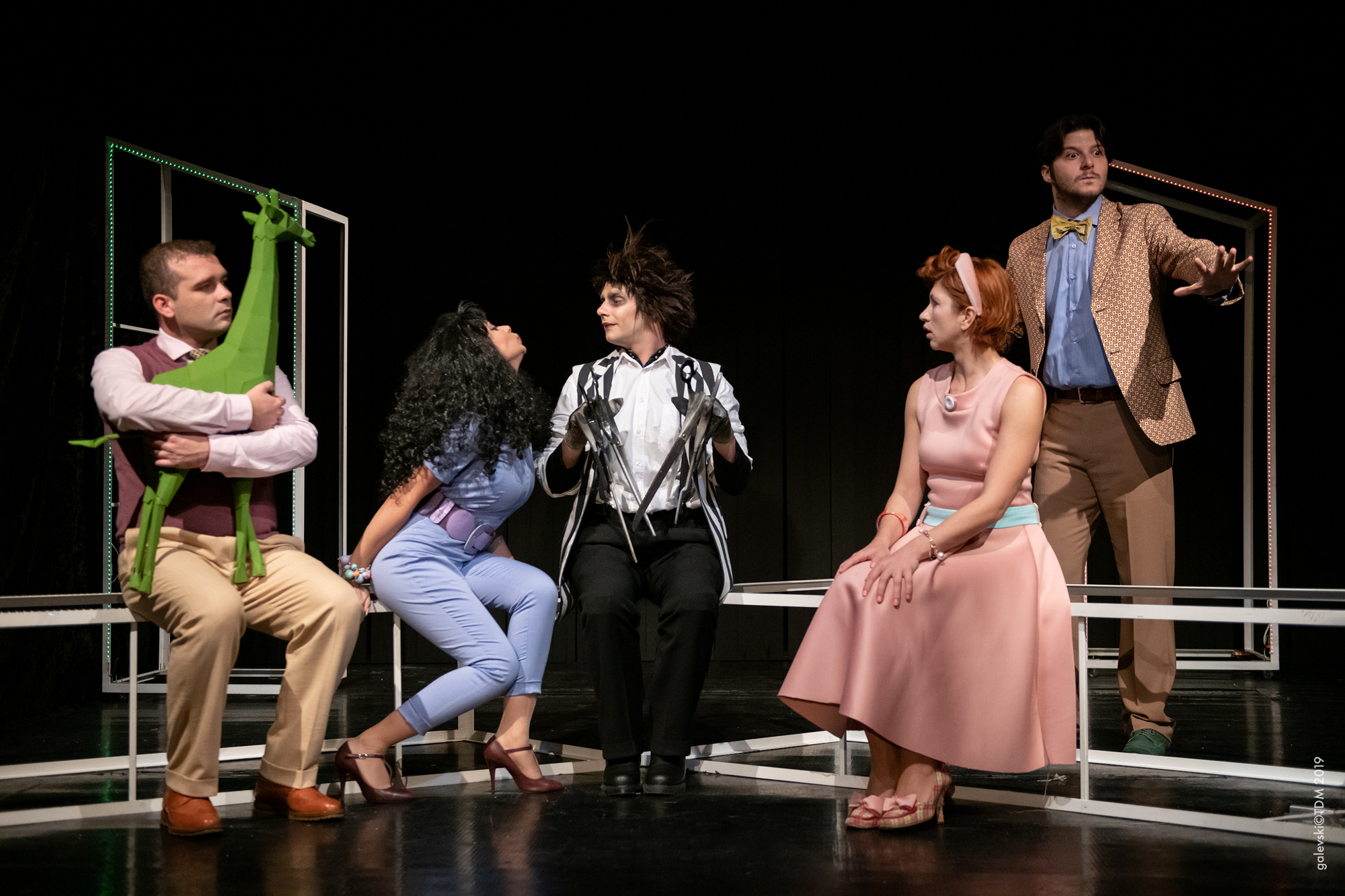 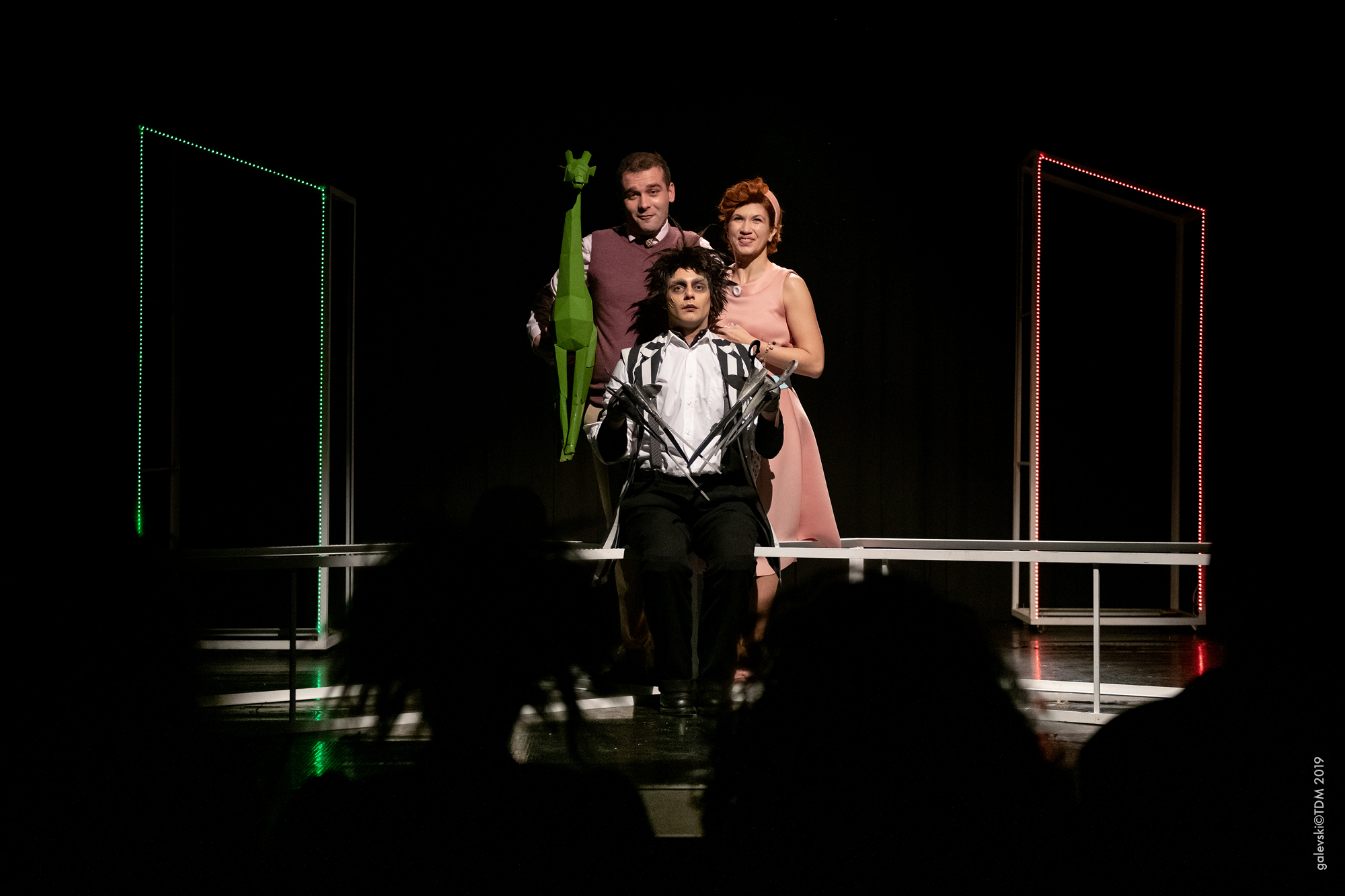 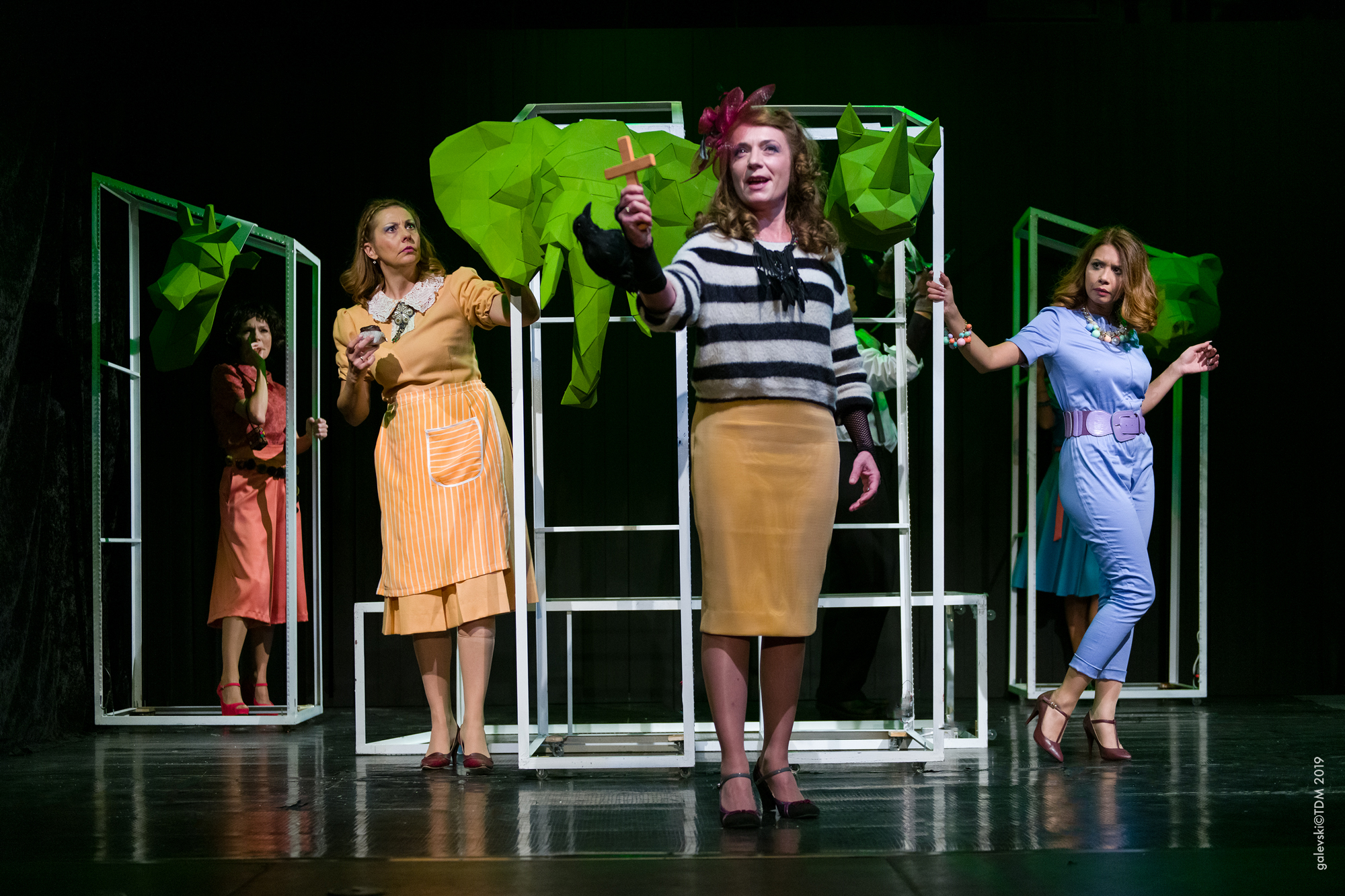 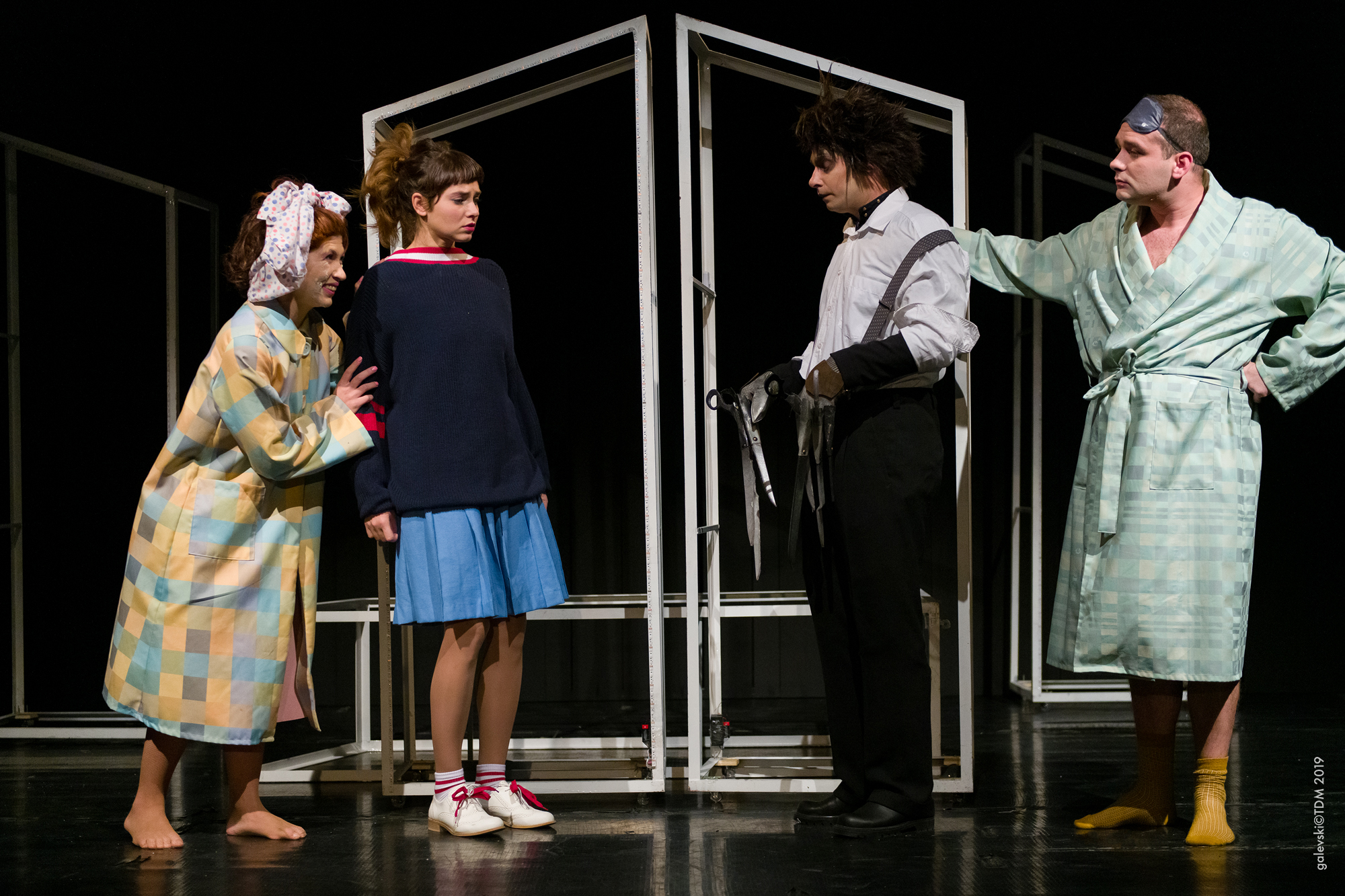 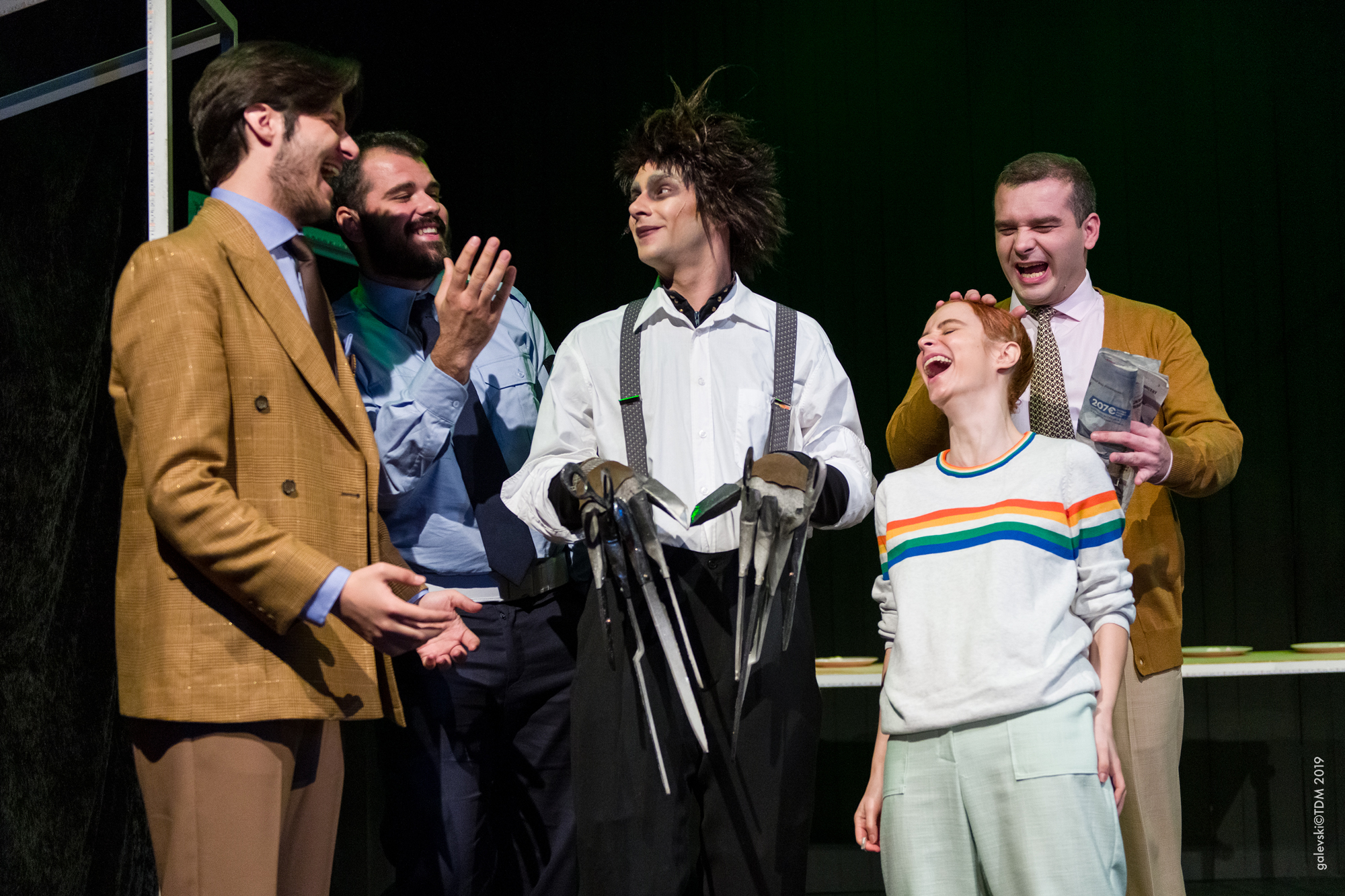 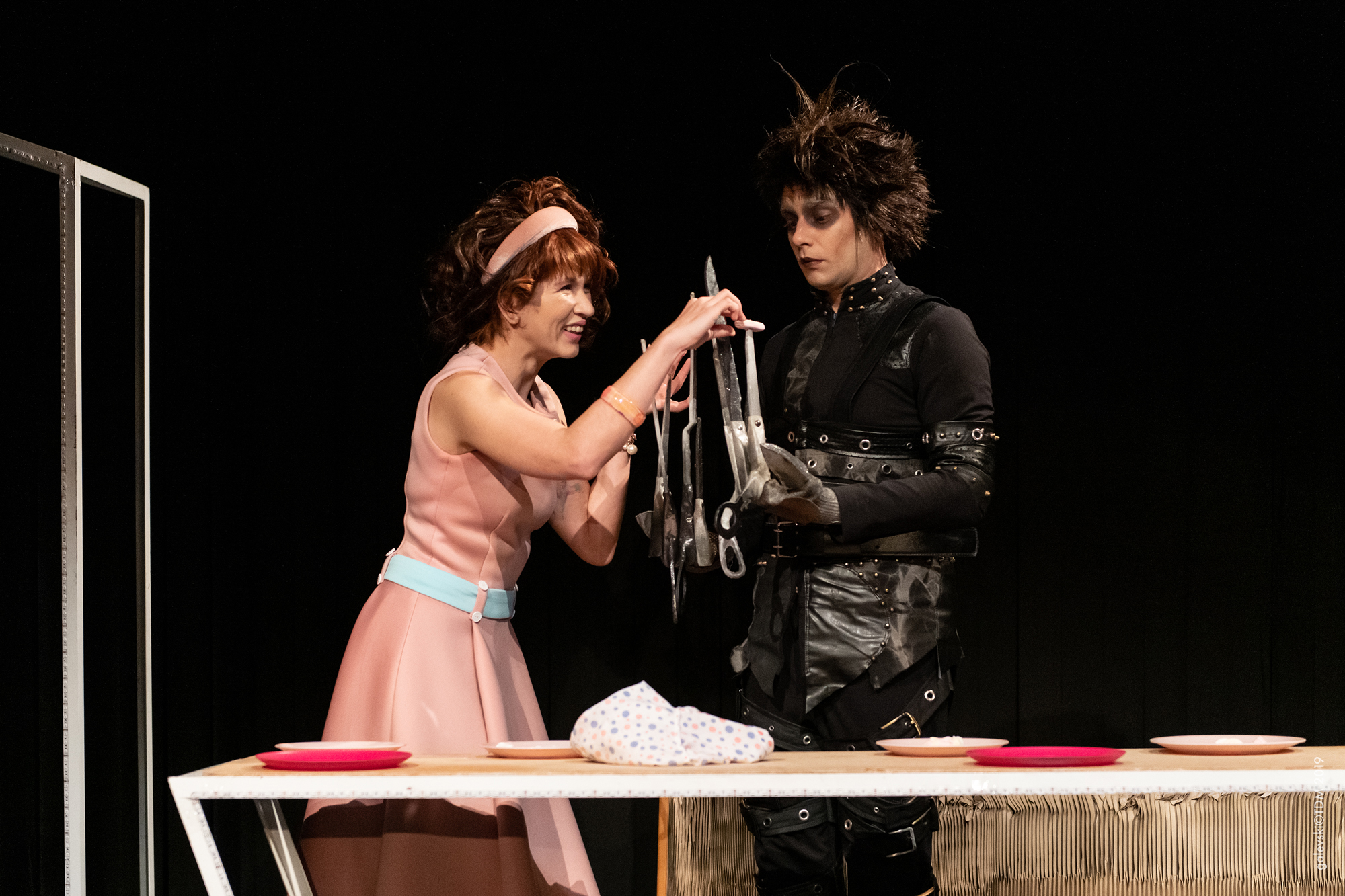 EDWARD SCISSOR-HANDS is a cult film by the famous American director Tim Burton. Burton draws inspiration for this story from his childhood in which he was perceived as a weirdo due to his introversion. To show his emotional state, he drew himself as a man with huge scissors instead of hands. Hence the idea for the screenplay he developed and co-wrote with his collaborator Caroline Thompson. The story of the man with scissors in his hand, who cannot accept his surroundings, has become popular all over the world, especially among young people

The new dramatization of the play frames the story of Edward in a completely different way from the script. Unlike the script, which is structured as a flashback to one of the main female characters, here the story of the man with scissors is told by all the characters. The series of events reflects the petty bourgeoisie of the inhabitants of the city, their conservatism and inability to face diversity. At first, they perceive Edward as a kind of exotic, as someone who brings freshness to their daily routine, and soon after they reject him and declare him dangerous to the environment. Their comfort zone is shaken and that position soon shows that society is not ready to leave, nor to maturely face the difference. And his love for young Kim causes problems in the community and that is why he has to leave the city and return to the castle.

This performance speaks to the fact that we need to accept people who are different from ourselves and overcome prejudices towards the other. In this sense, it aims to ask questions about how mature our society is and how mature we are for coexistence with someone who looks different, speaks differently, dresses differently from us, and so on. Have these views changed in this new age or are we still tapping into these questions. How ready is our community to disrupt its own conformism, for the good of the other? How selfish are we and how much is the general good a priority, and how much is it a personal interest?! Are we ready to seal someone's destiny because they are is different from us? Does the idea of ​​change still scare us?!