Someone let me know if I matter 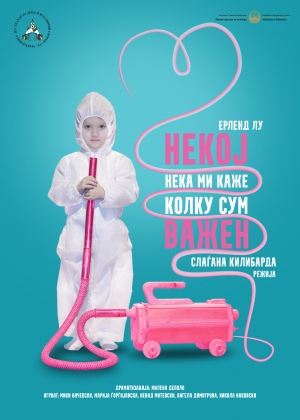 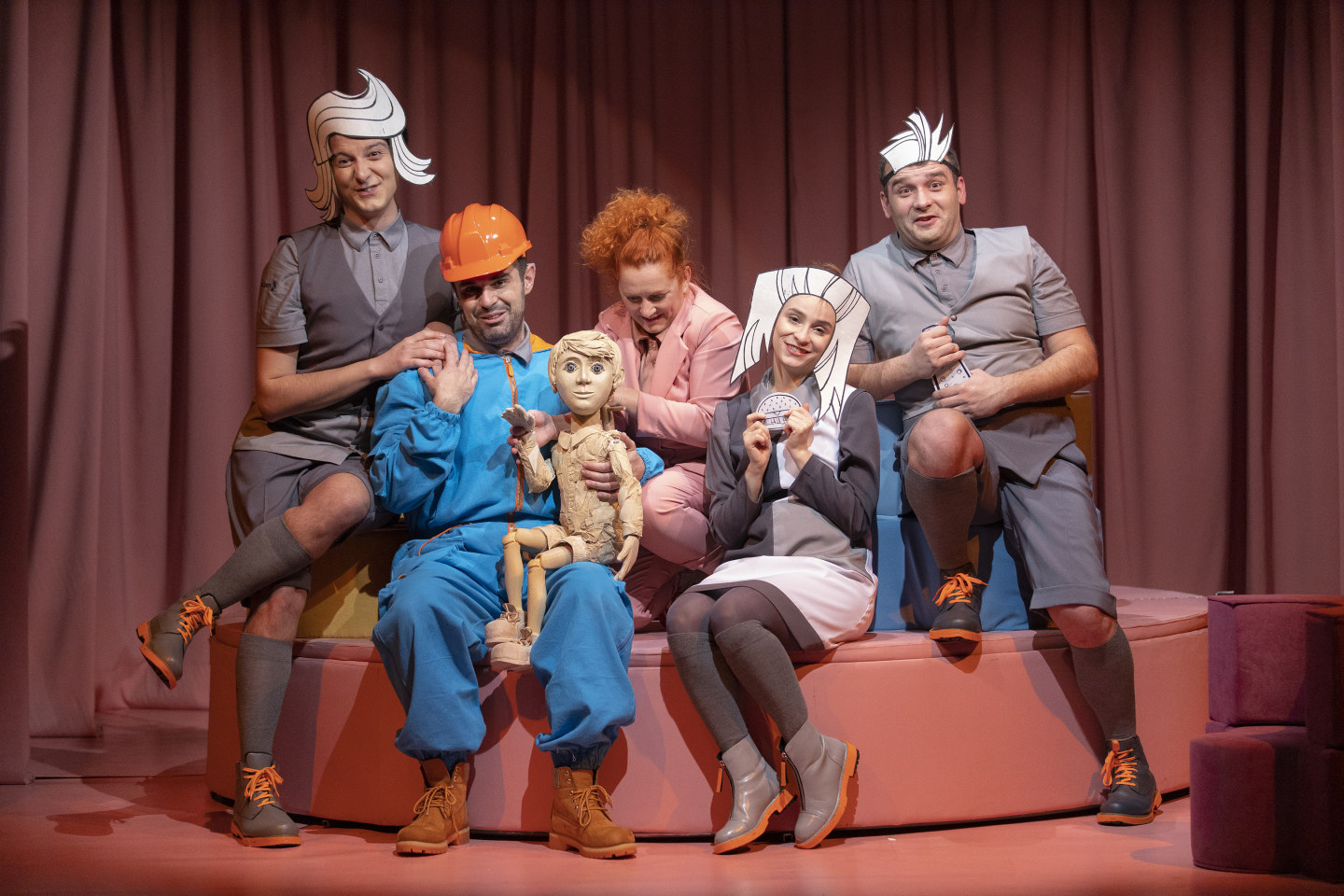 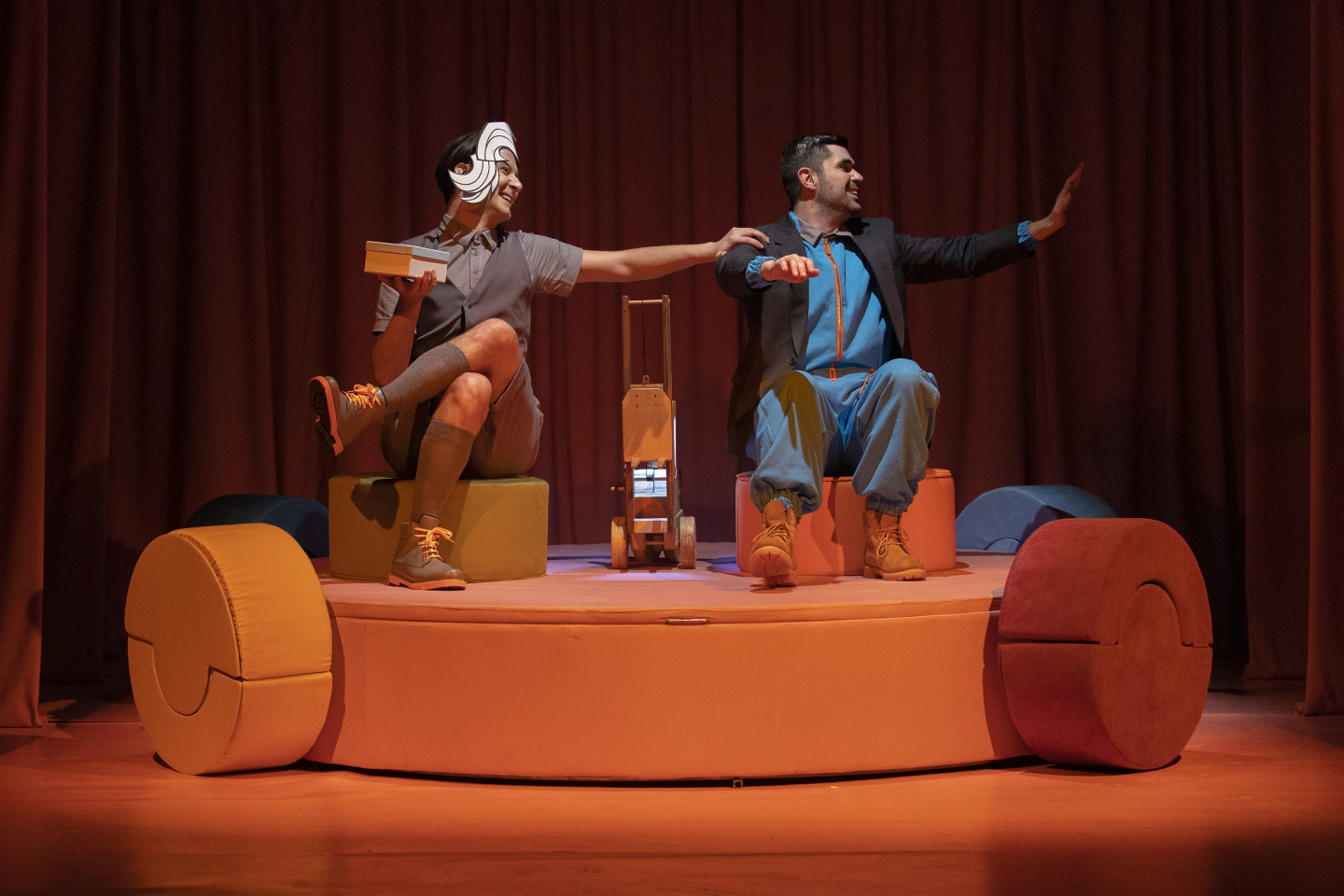 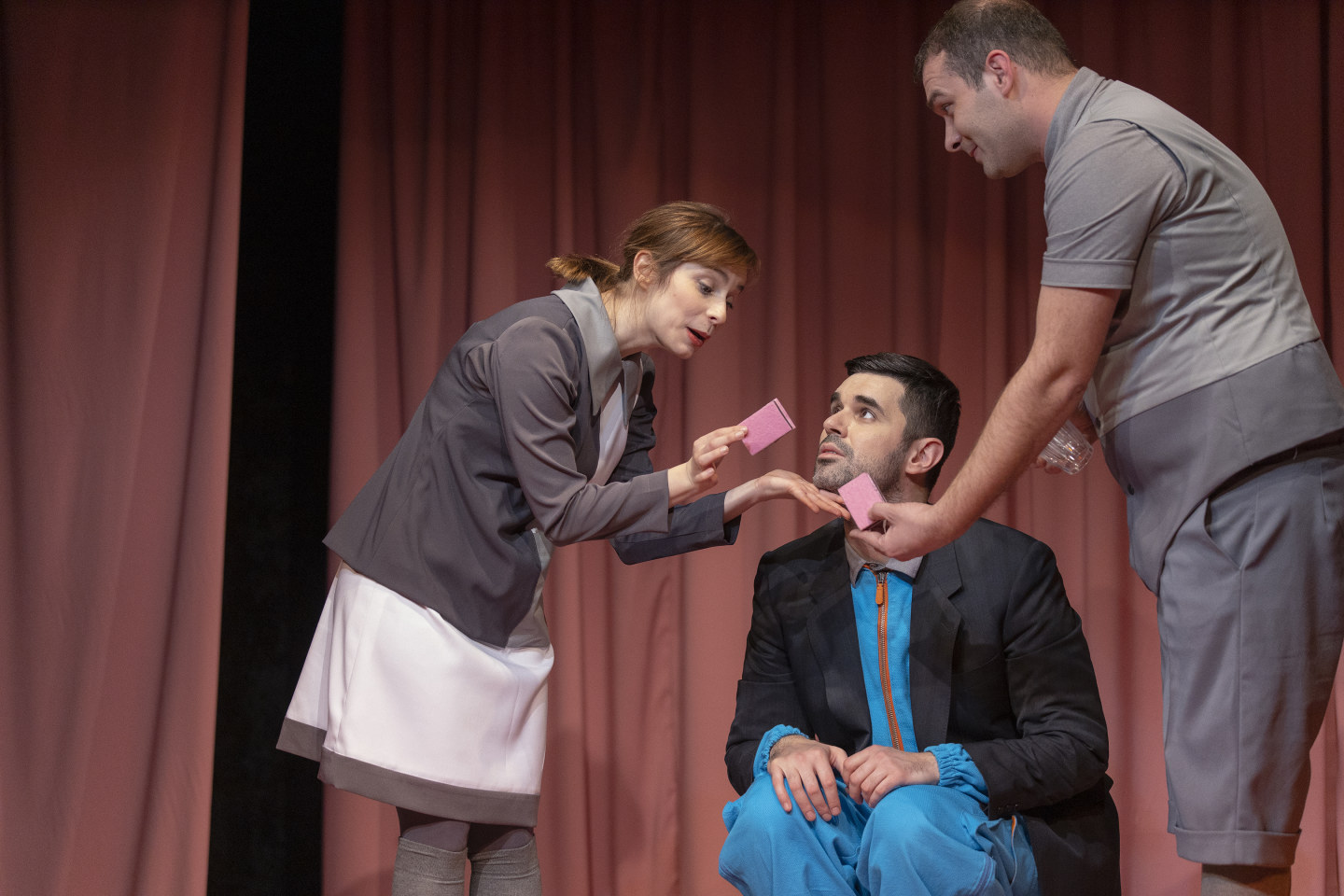 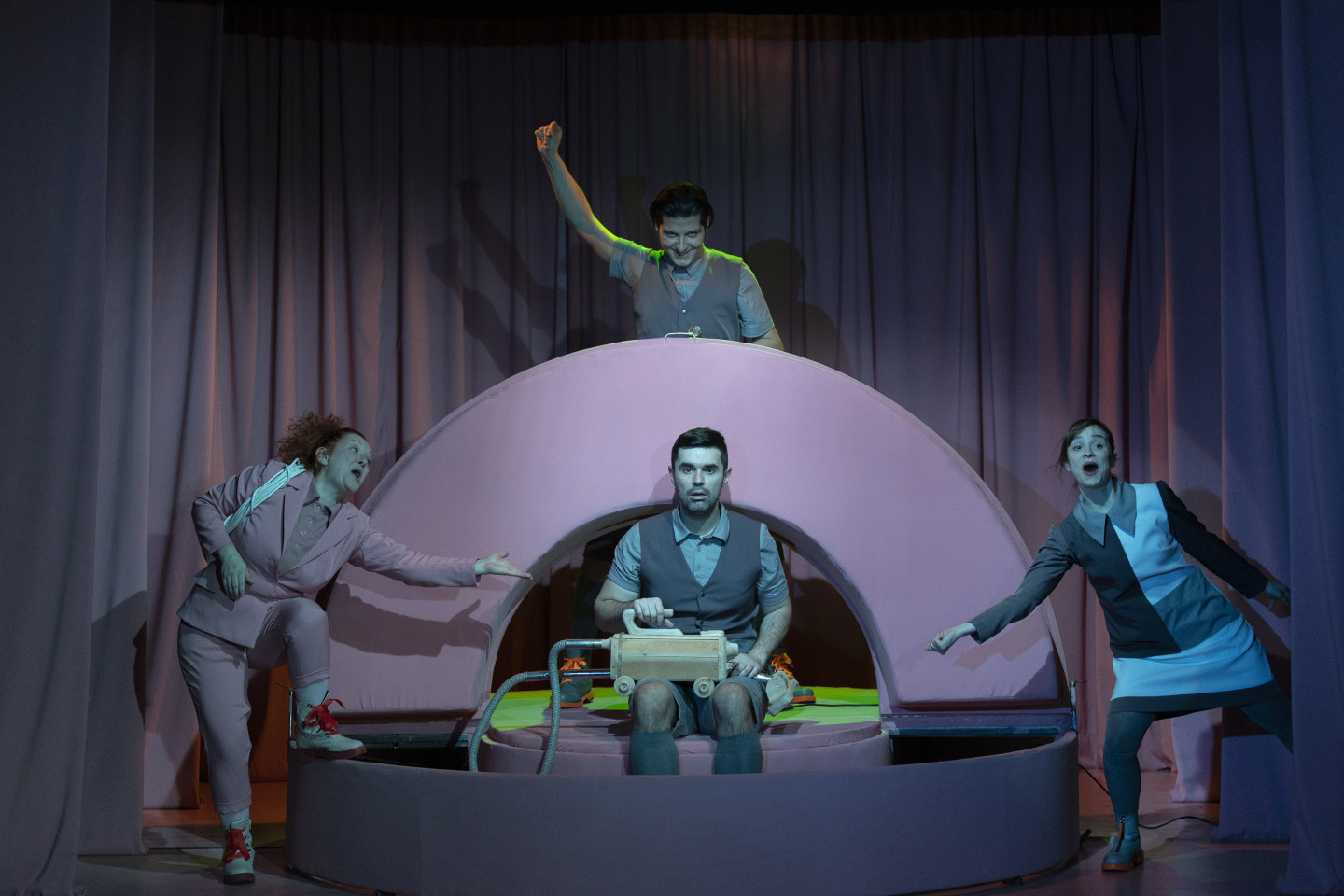 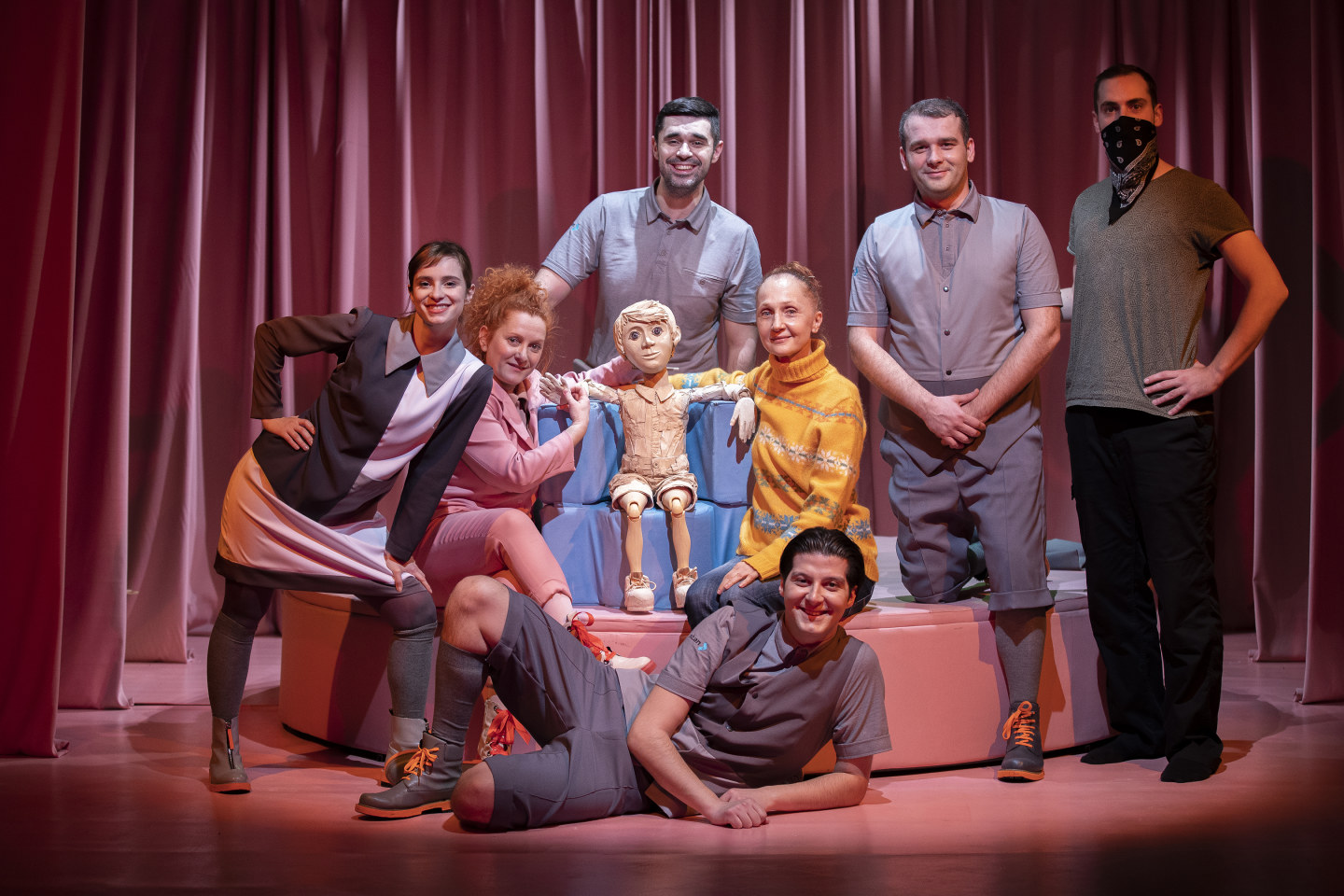 Directed by: Slagjana Kilibarda
Based on the story "Kurt Quo Vadis" by Erlend Loe

Erlend Loe, the famous Norwegian, contemporary writer and one of the favorite writers of our readers, has written a series of children's books in which the protagonist is the forklift driver, Kurt.

In this story, Kurt, due to the high social circles in which he moves, becomes insecure and goes with his little son in search of his great work that will help him become important in his environment.

While making this play, we did not want to position ourselves as these "smart big adults" who would aim to teach children something. Children are often much smarter than us, just like Bud, who is only a few years old, and is smarter than his father. We wanted to tell the children a story and share with them the thoughts, worries and feelings that grew inside us while hanging out with Erlend Loe and his protagonist Kurt.