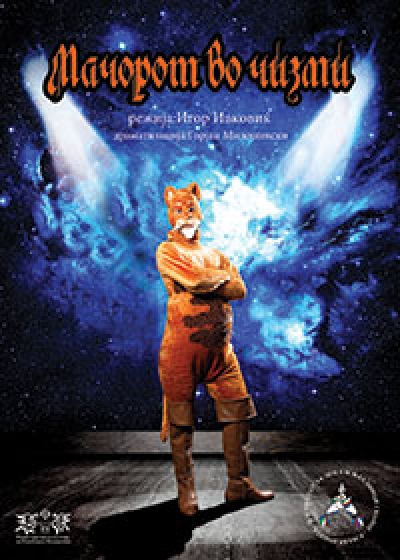 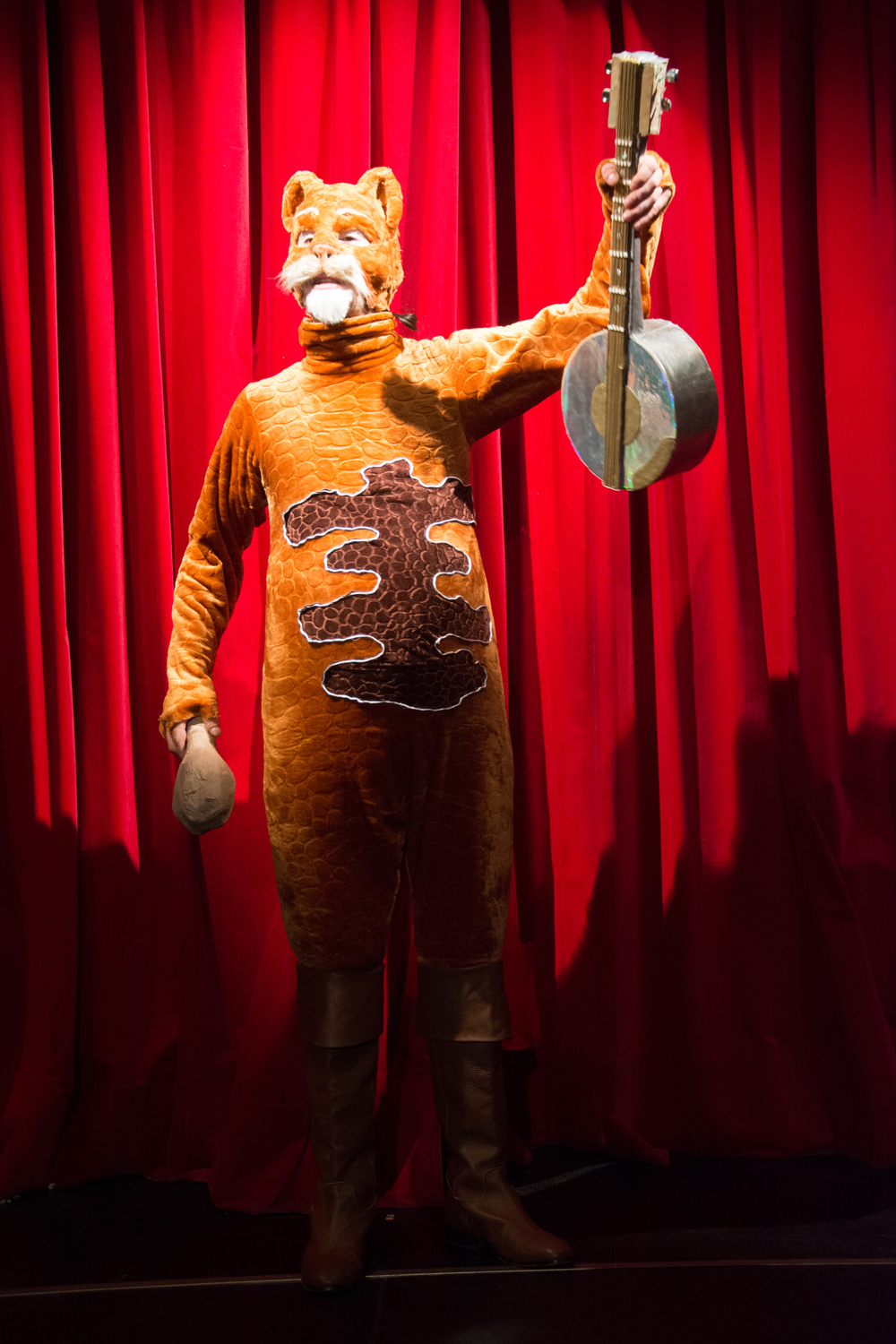 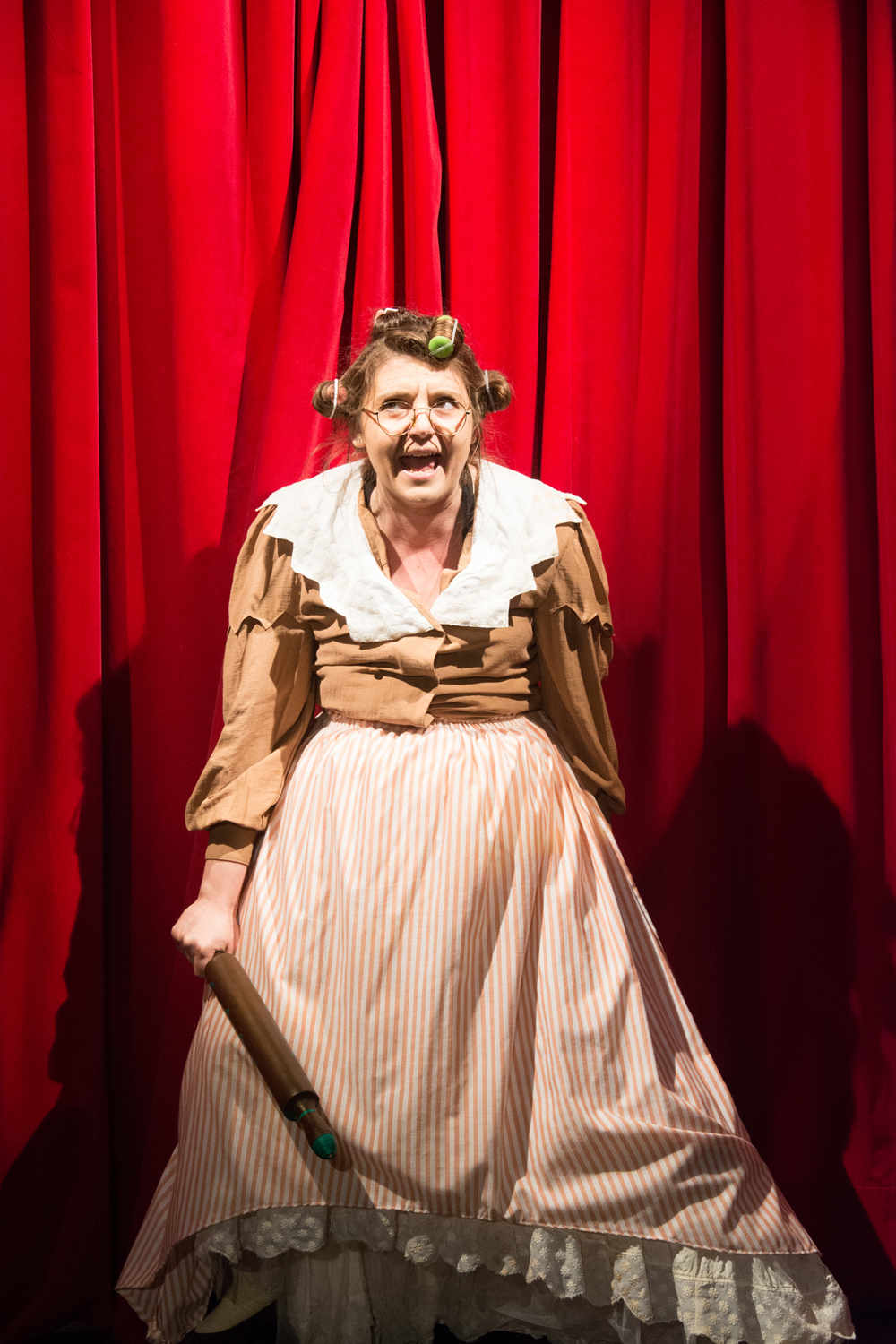 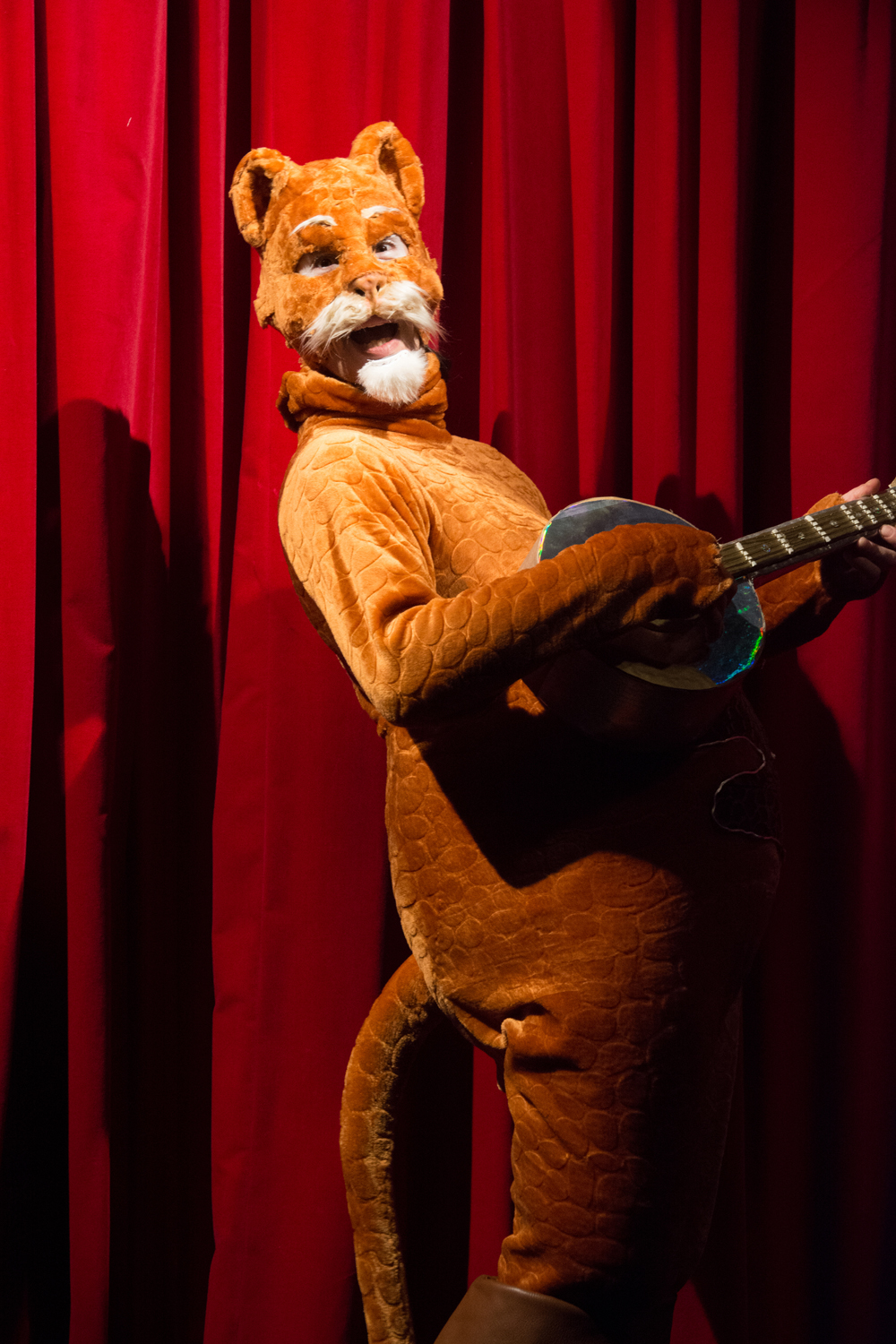 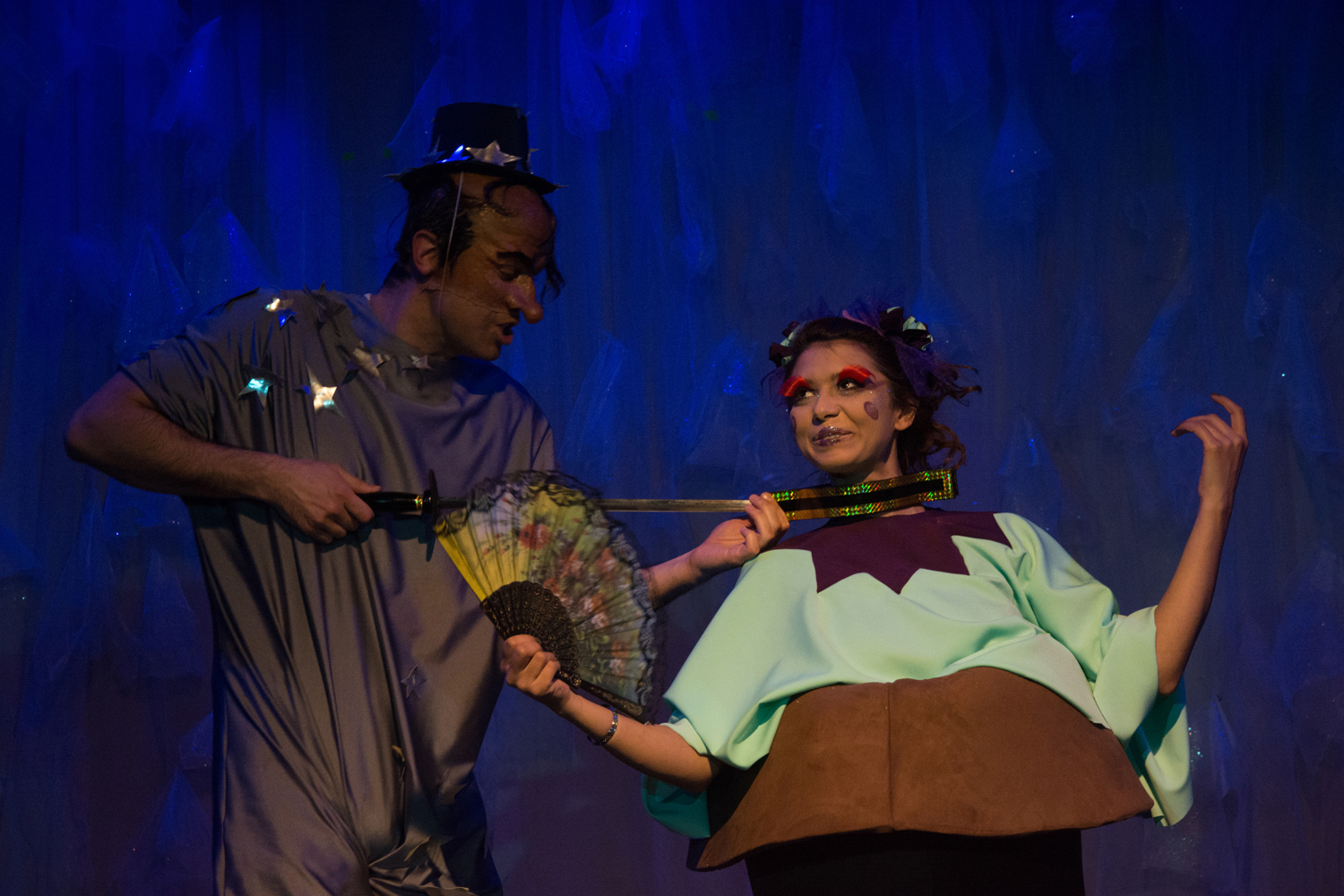 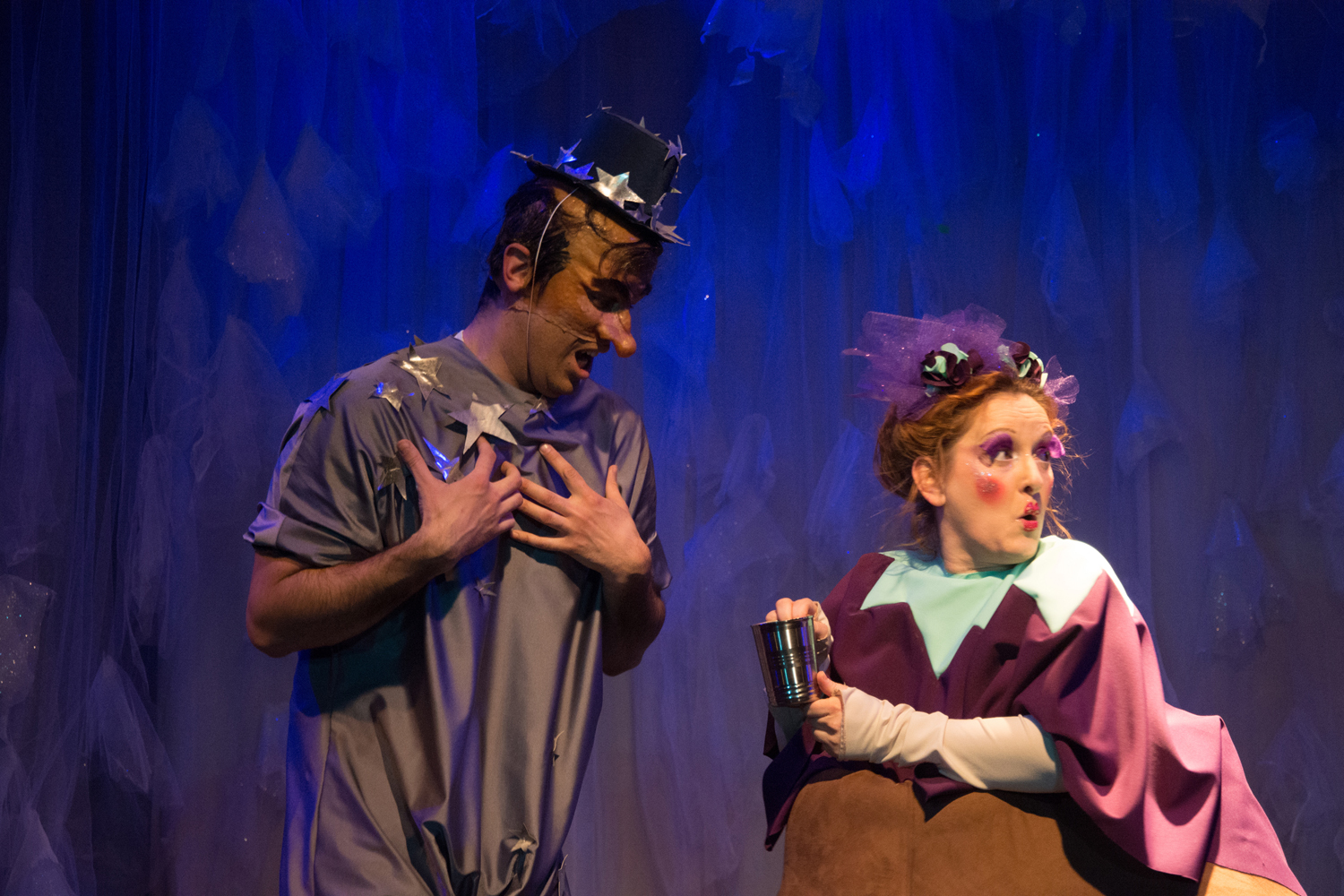 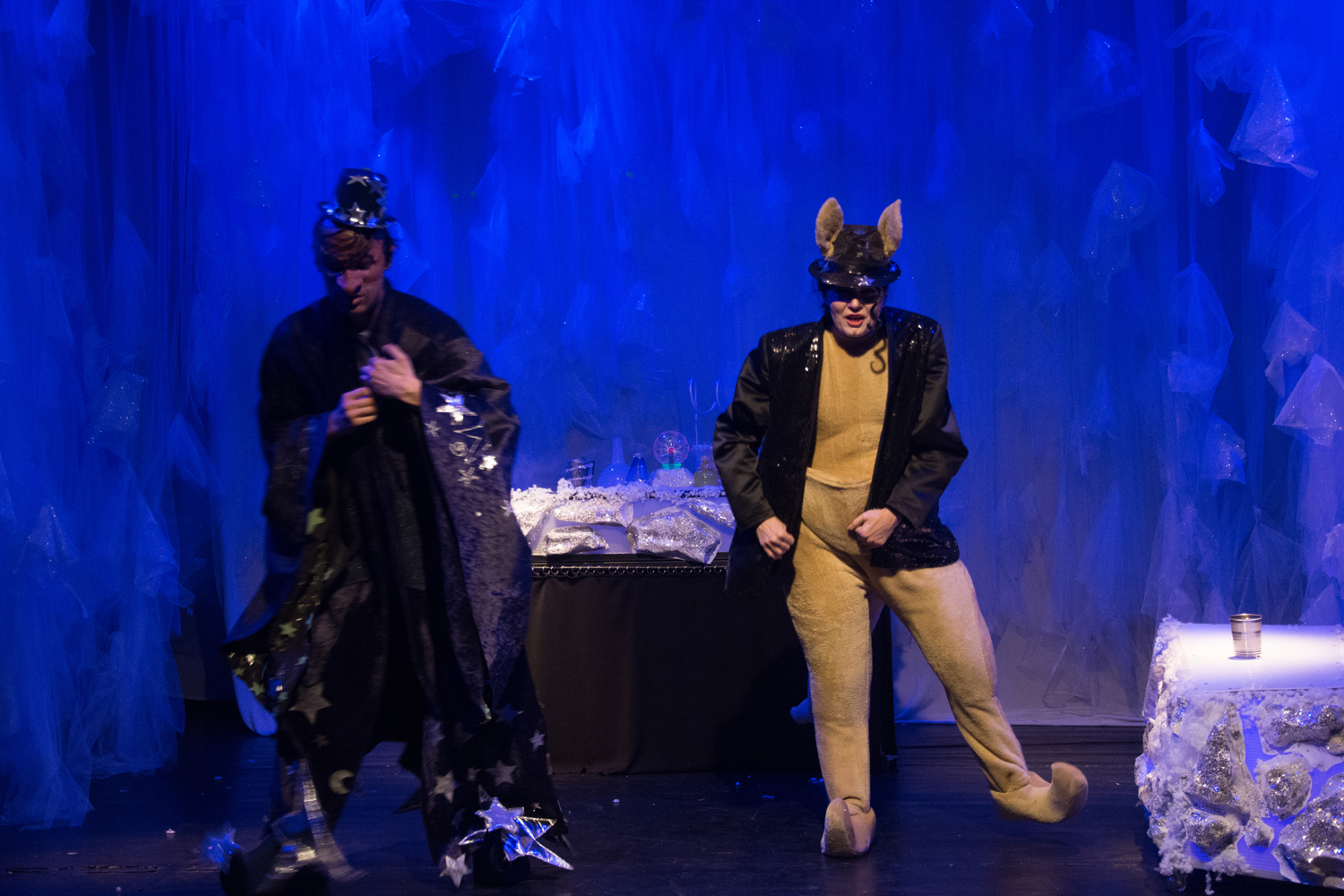 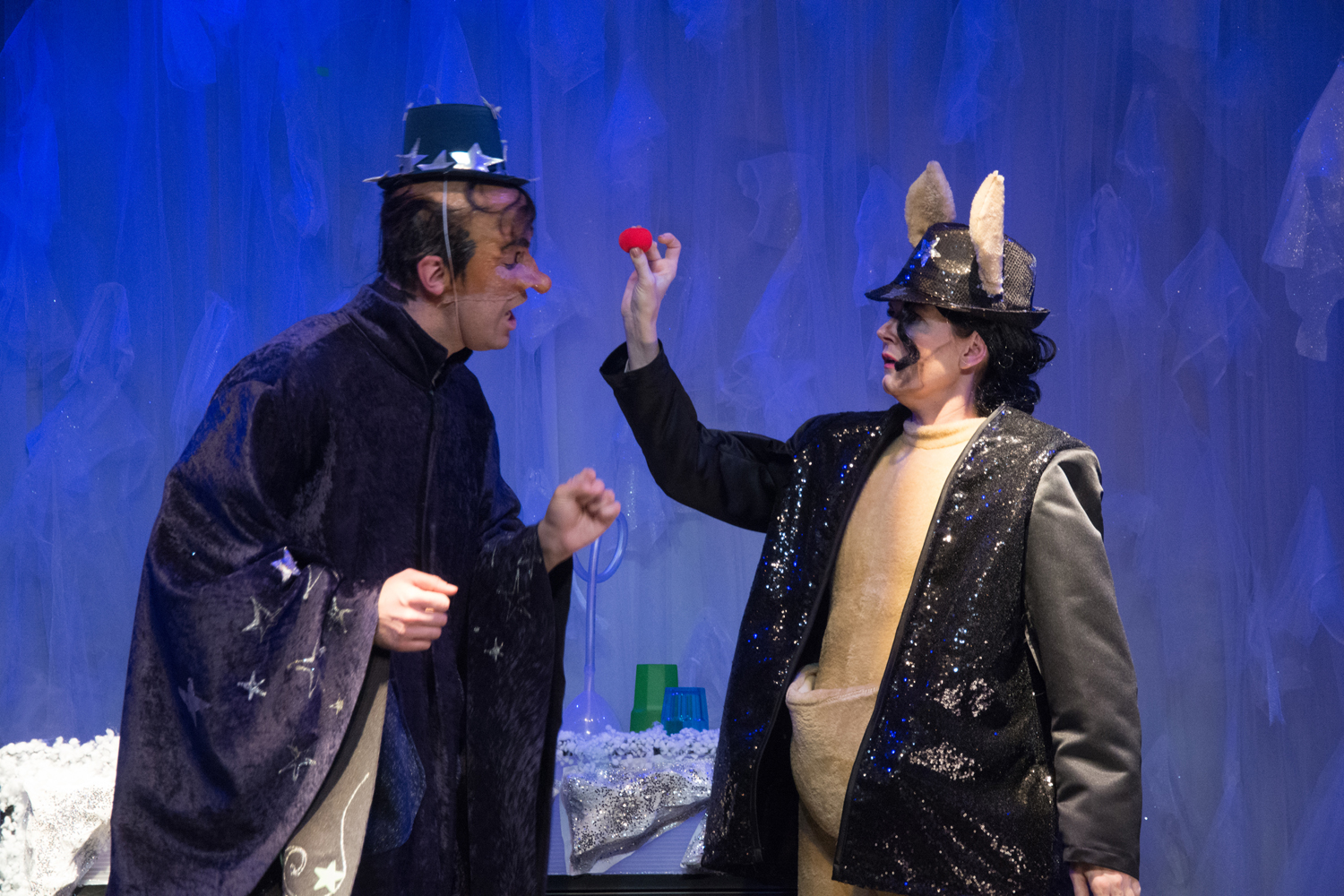 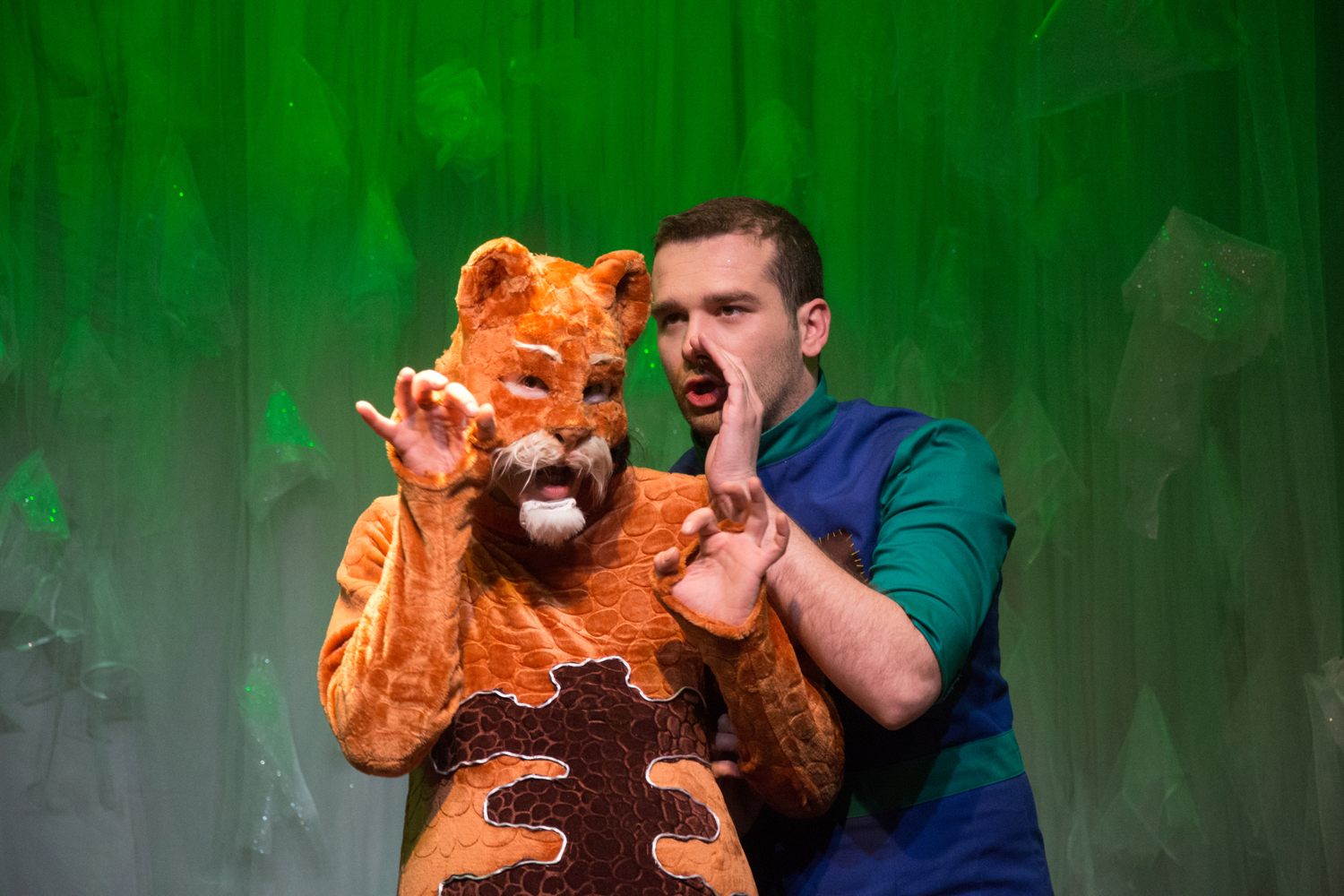 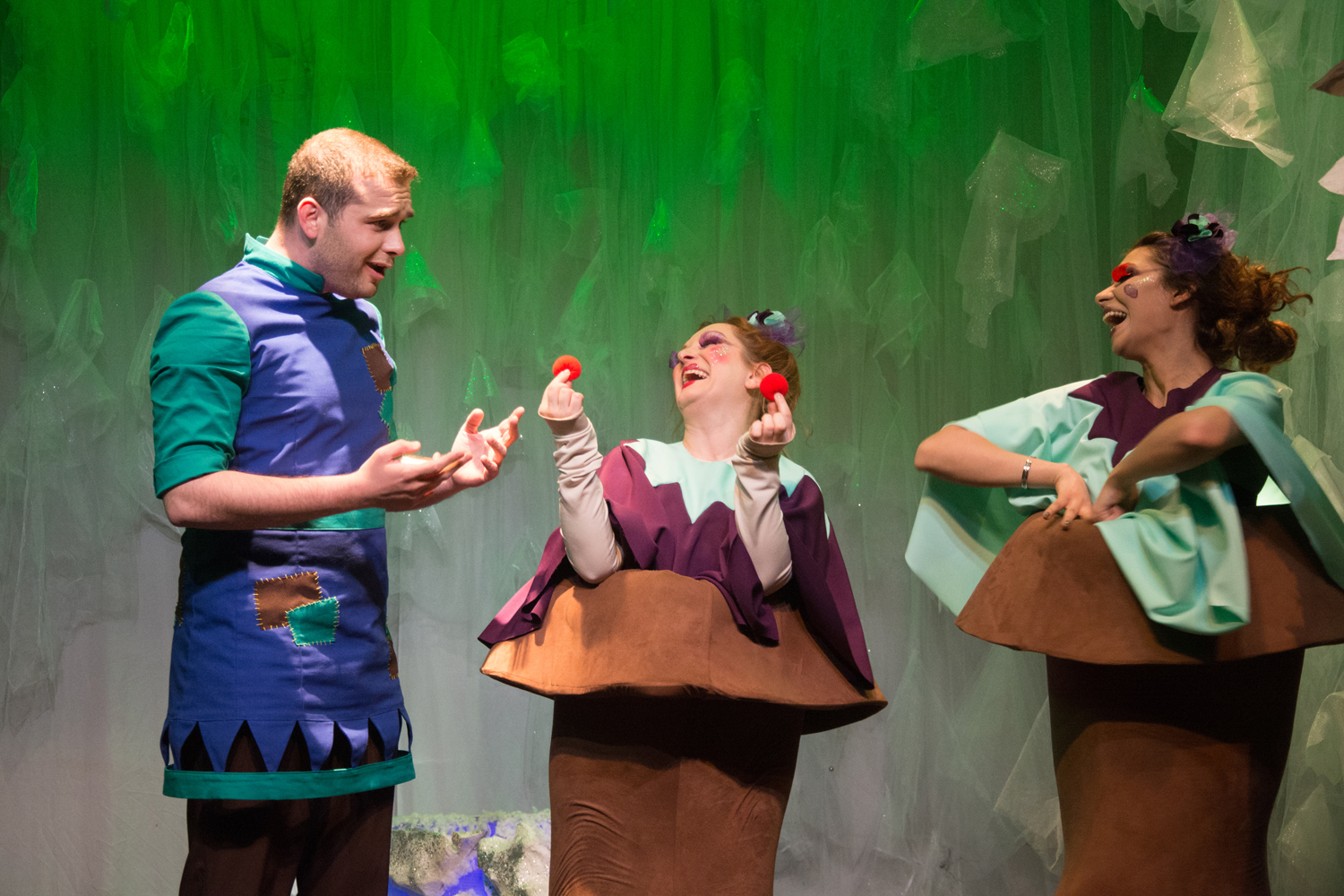 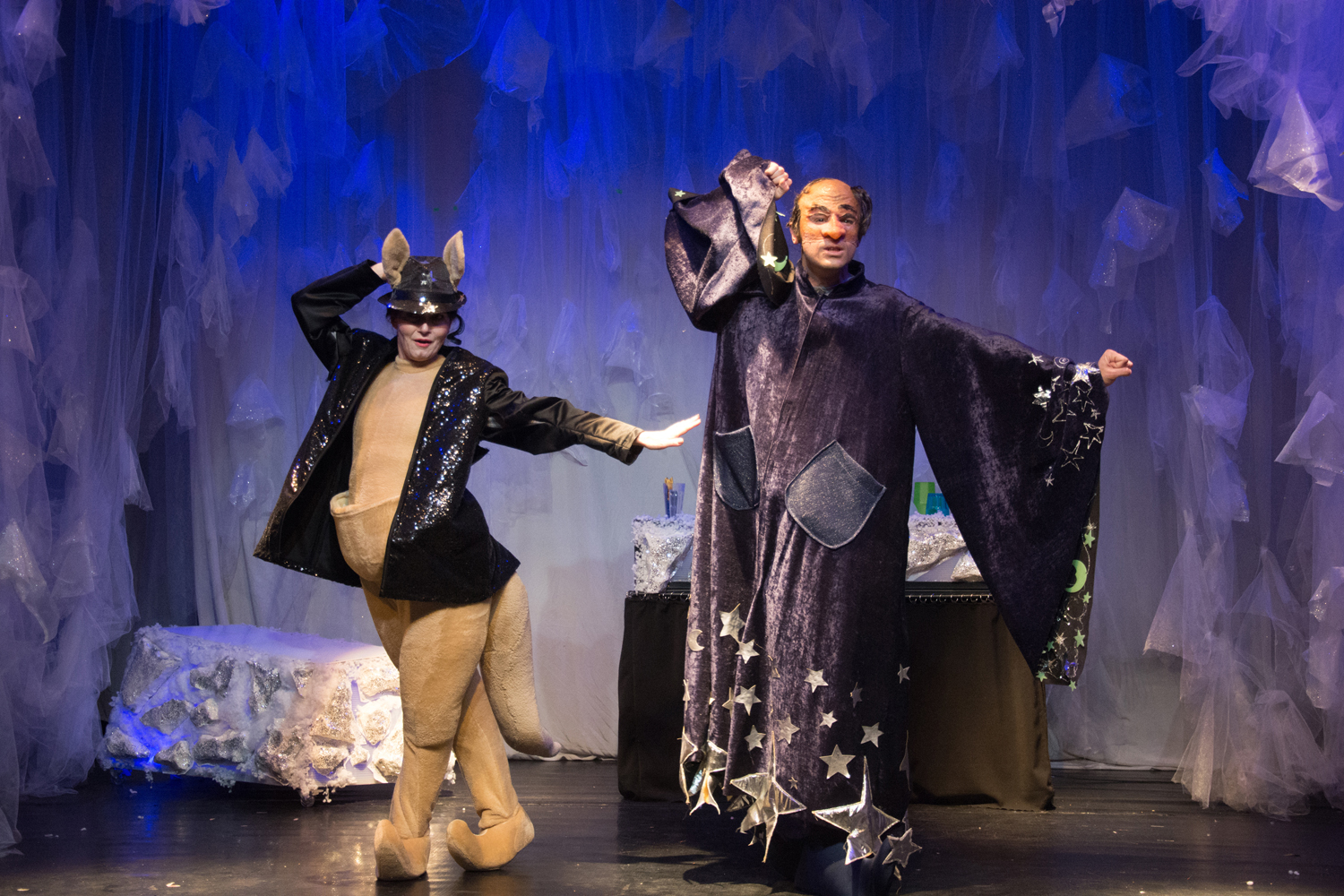 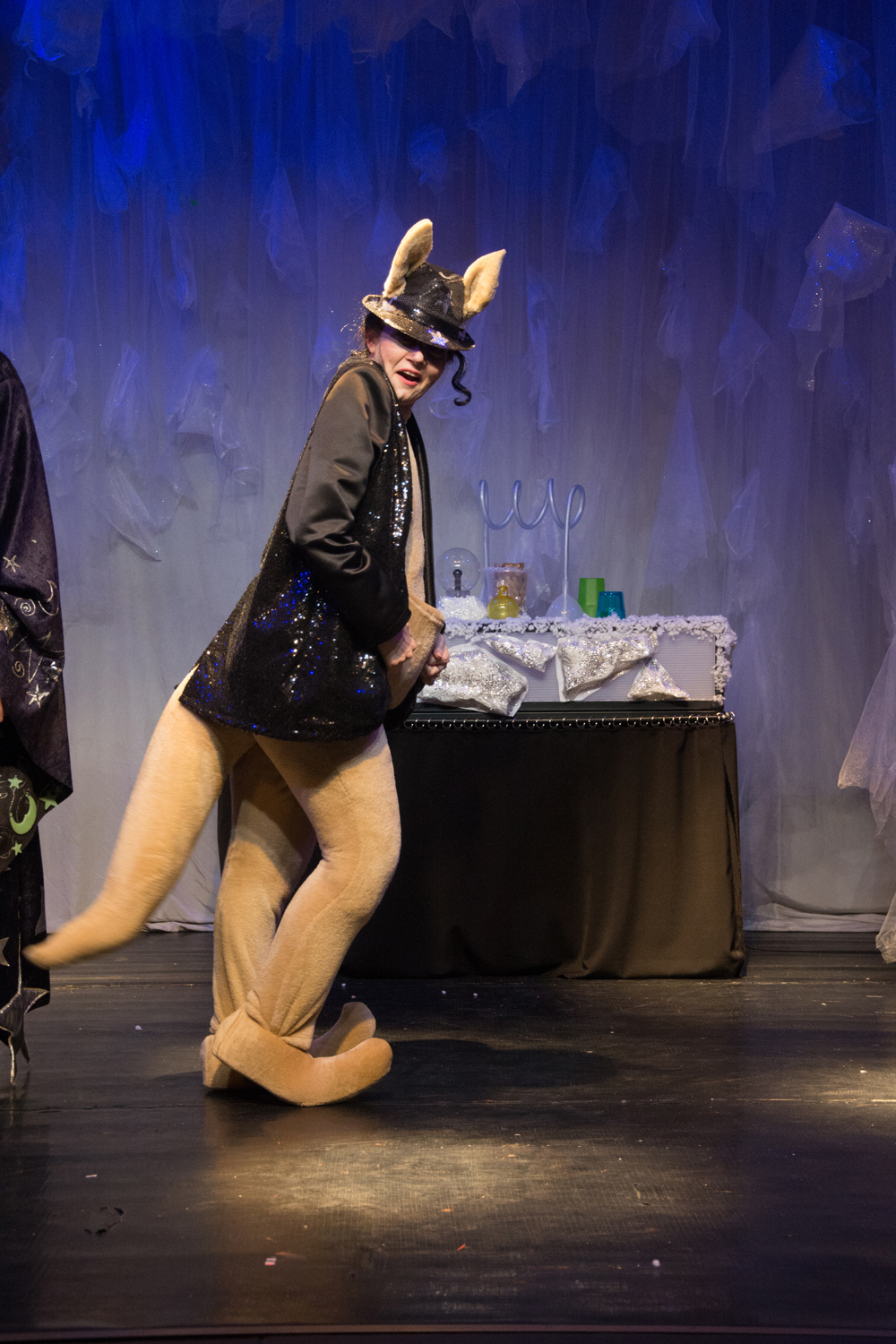 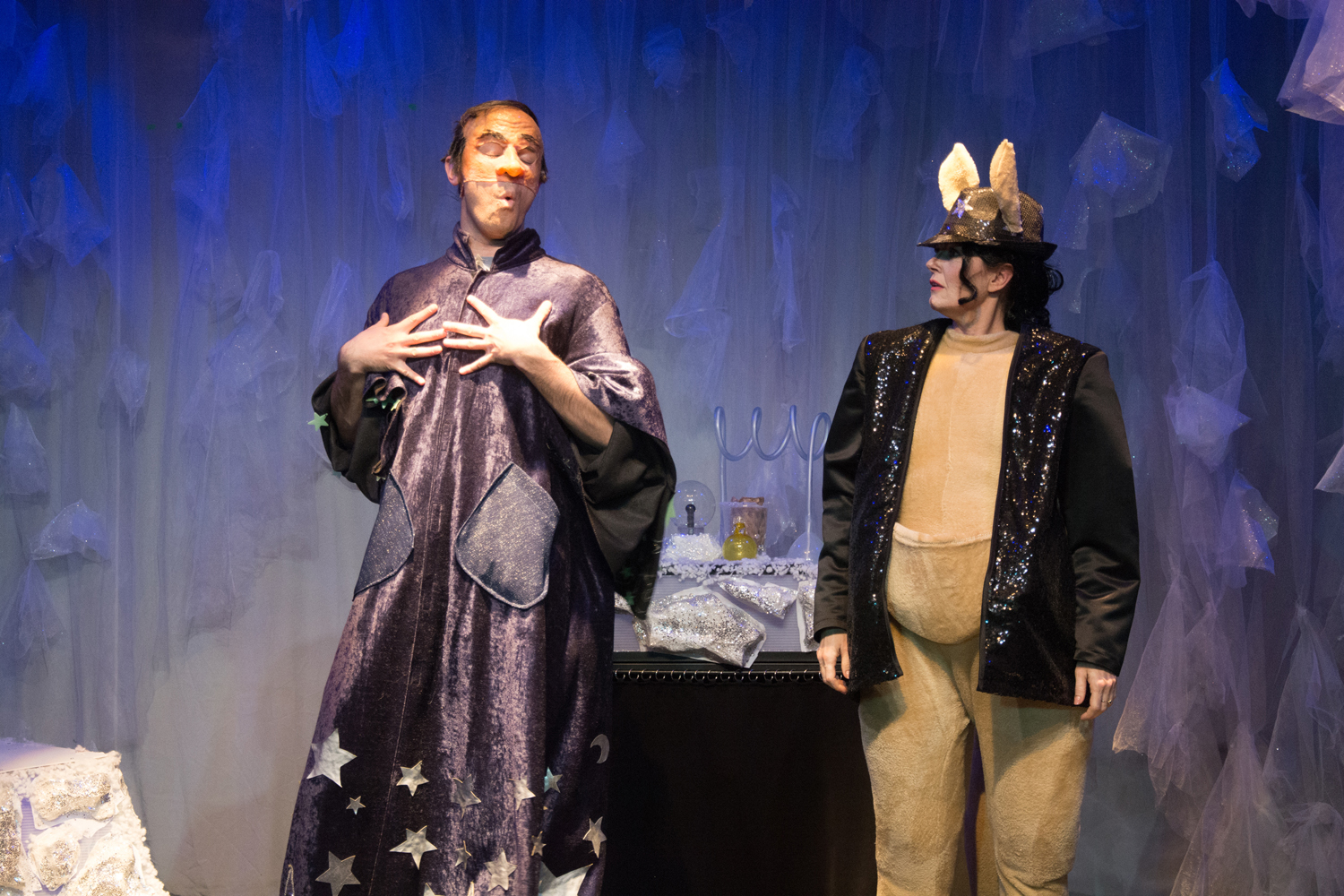 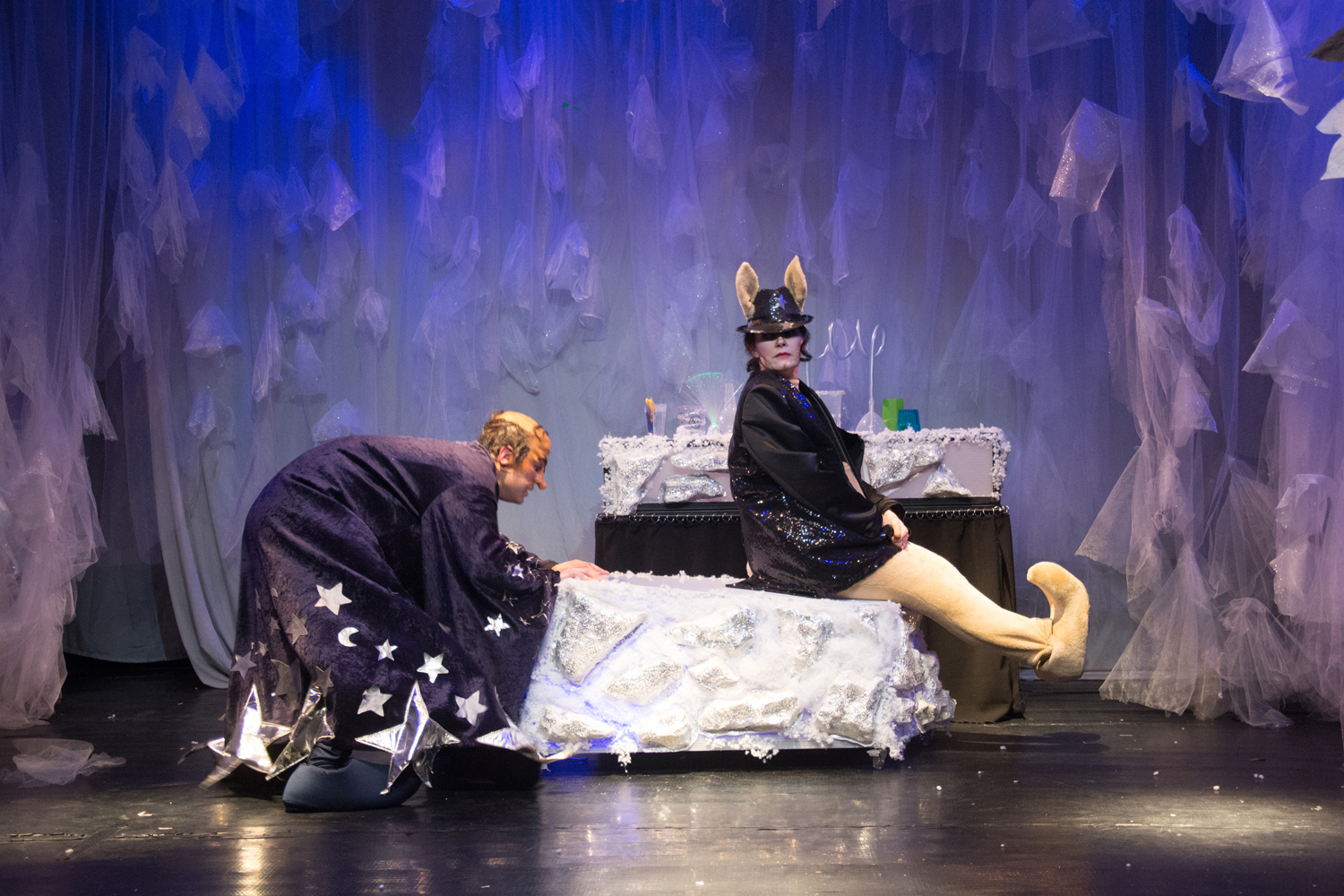 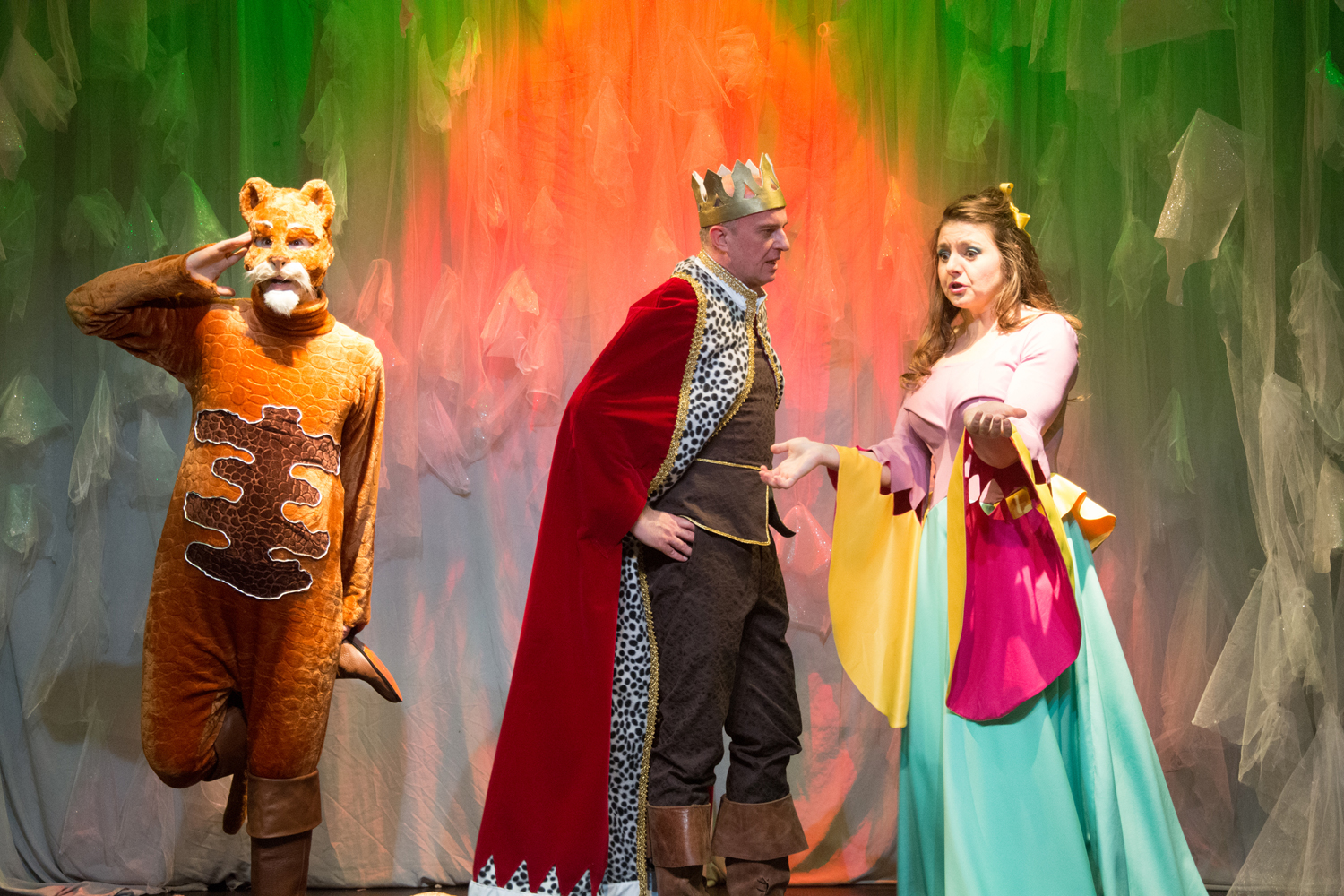 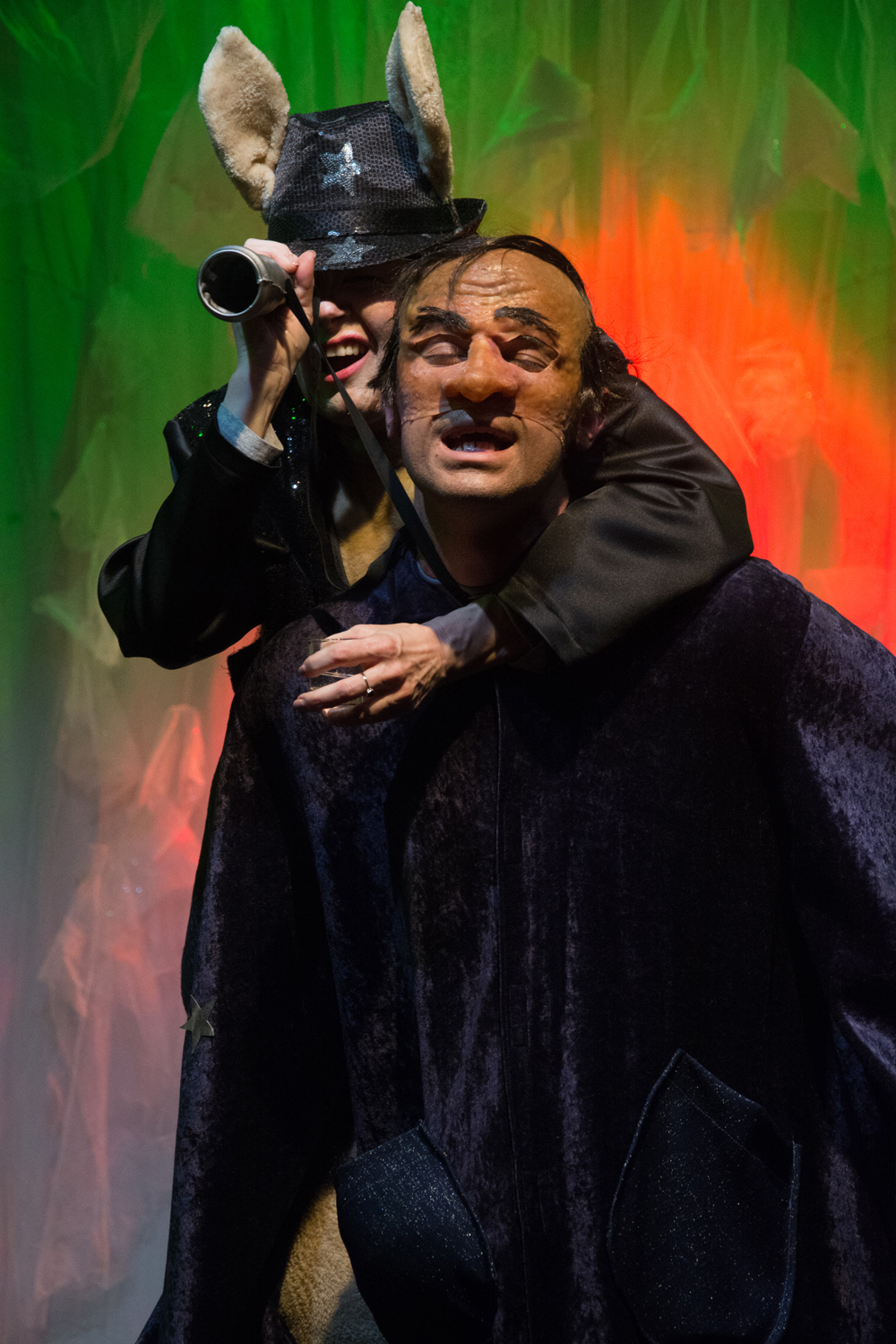 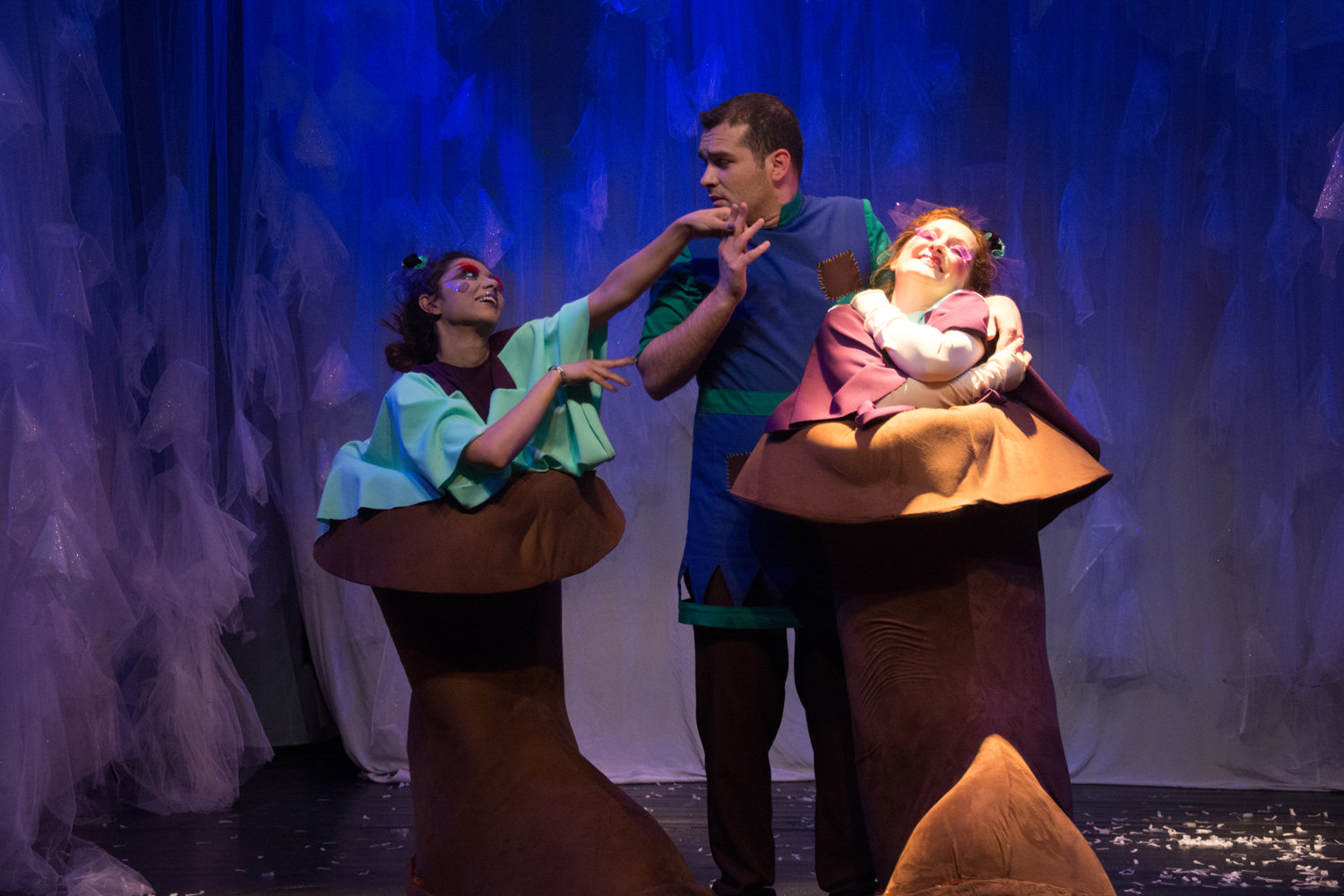 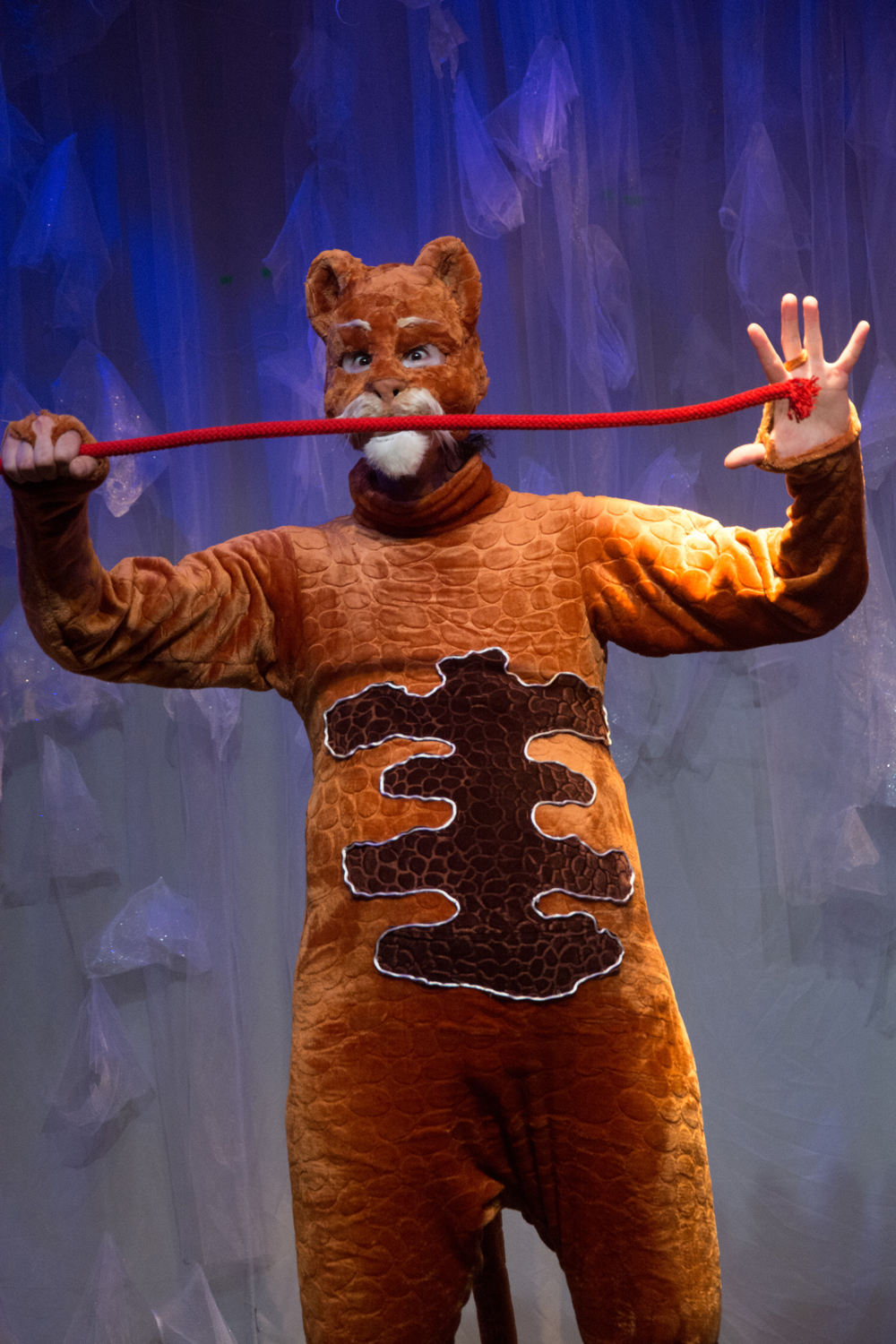 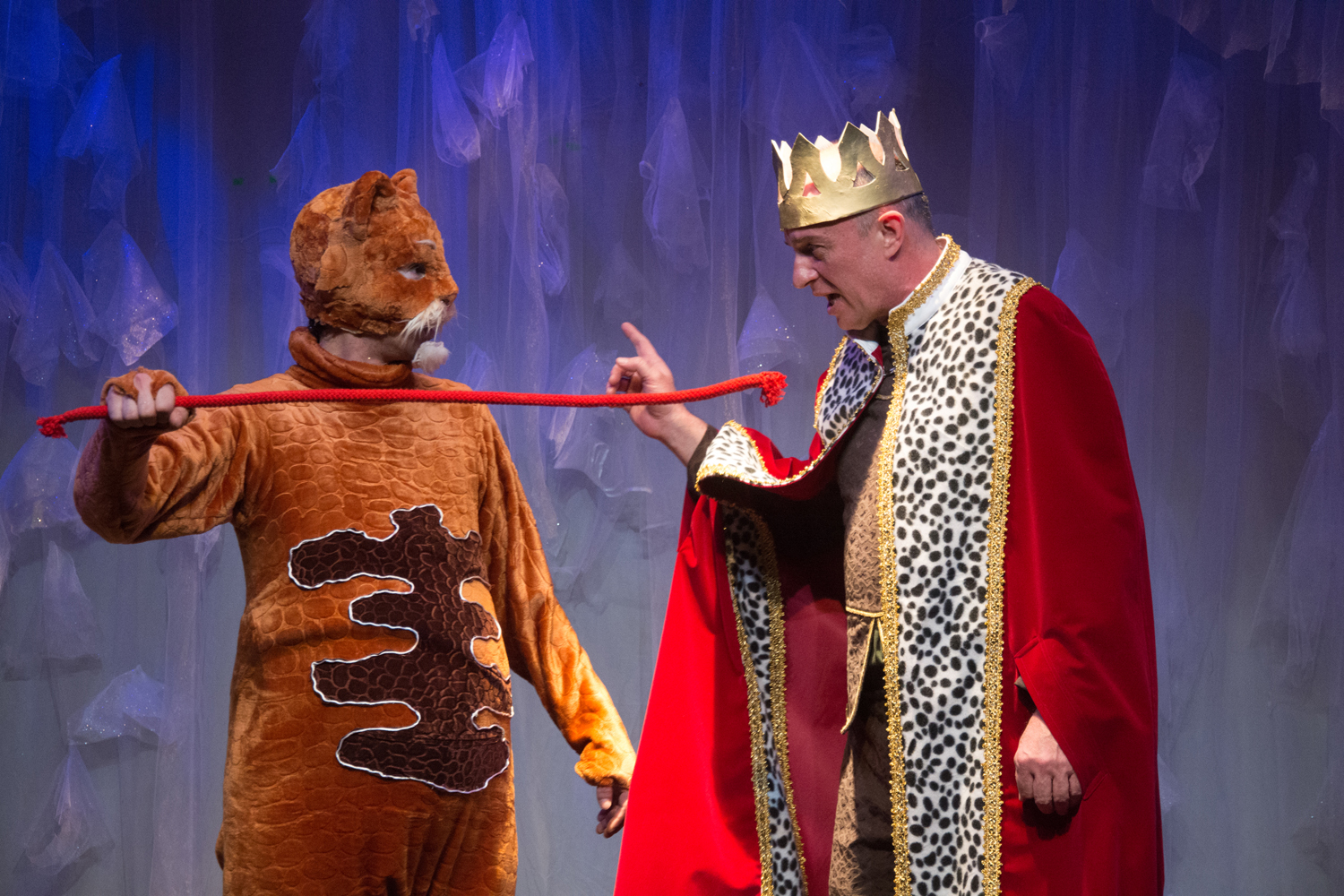 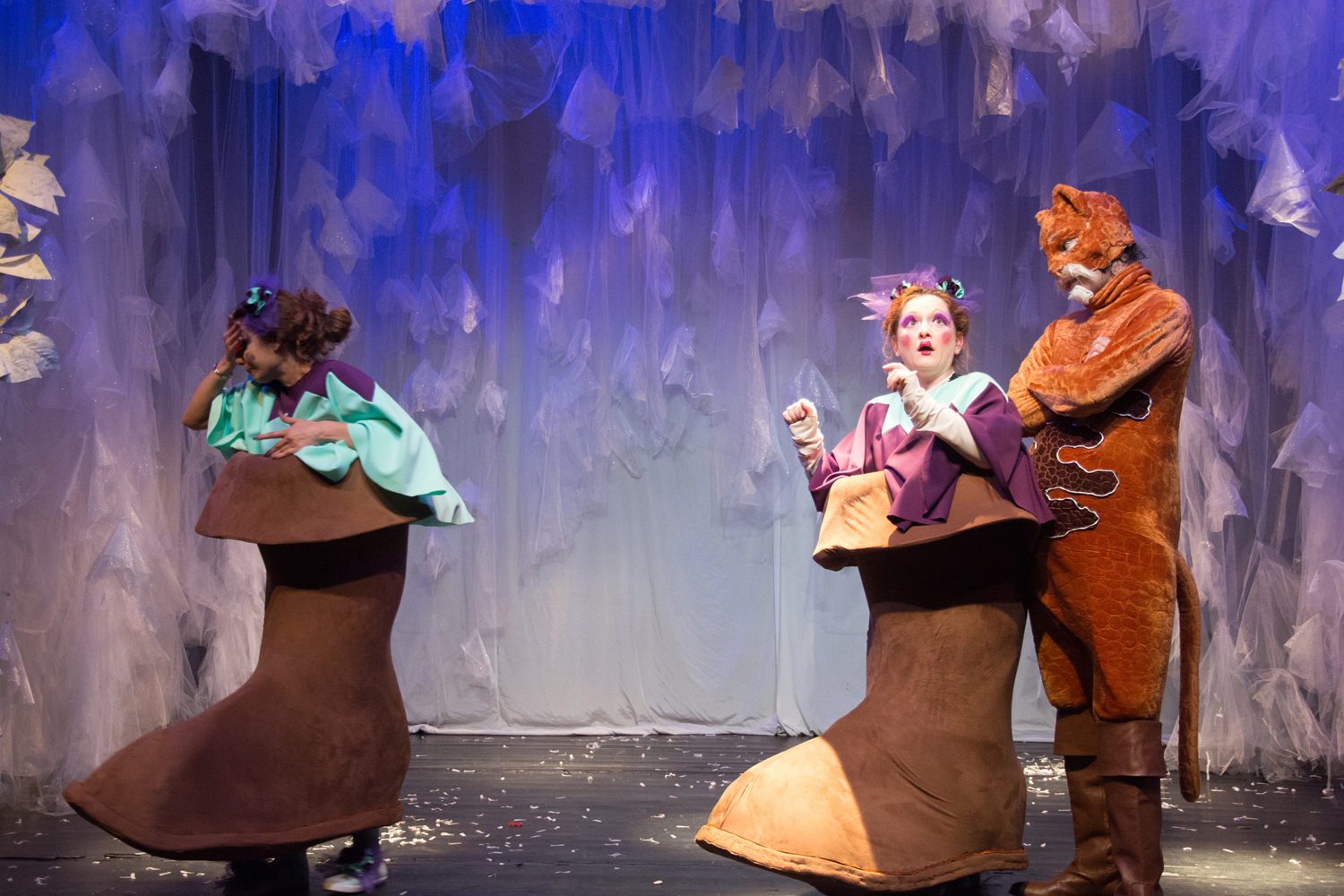 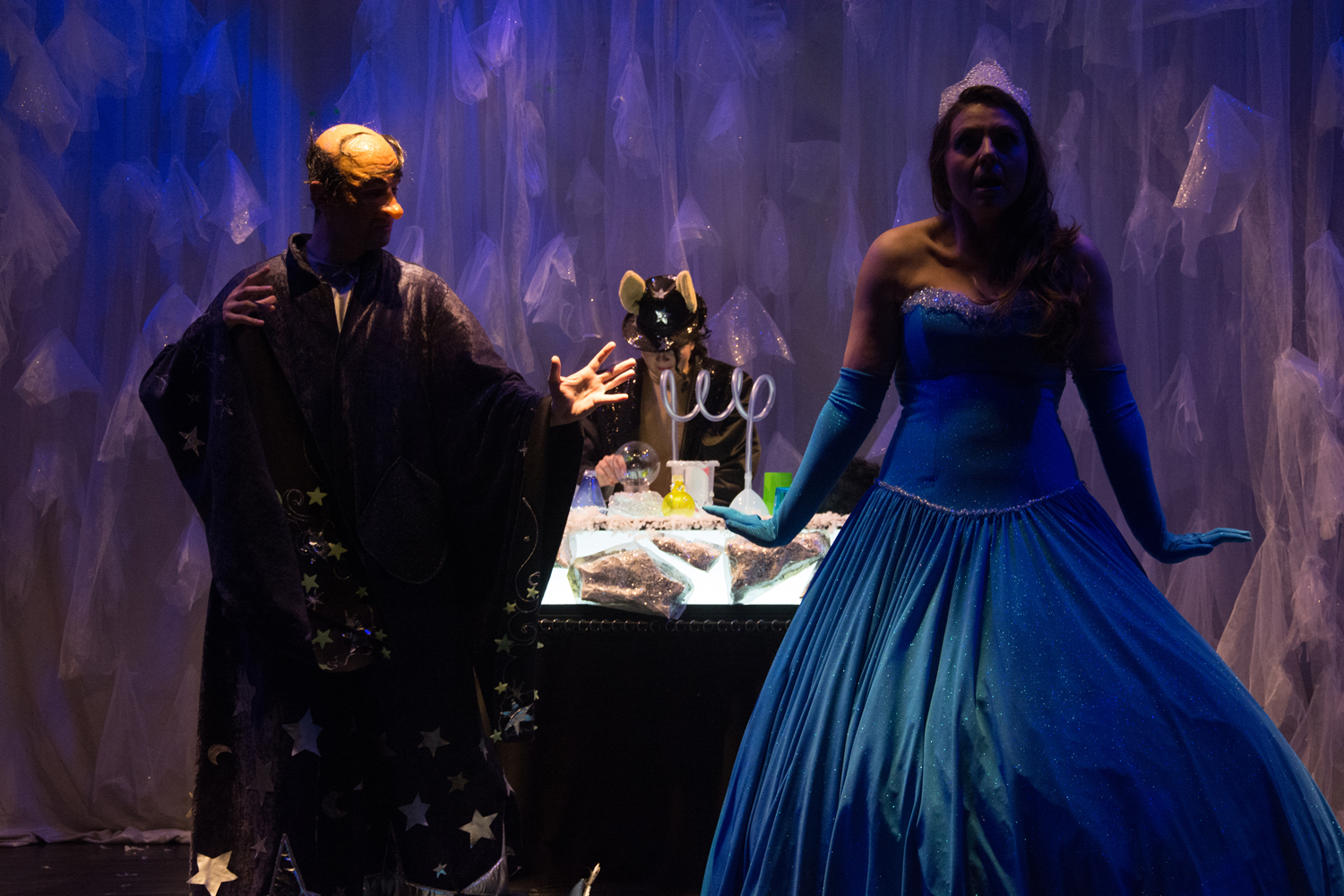 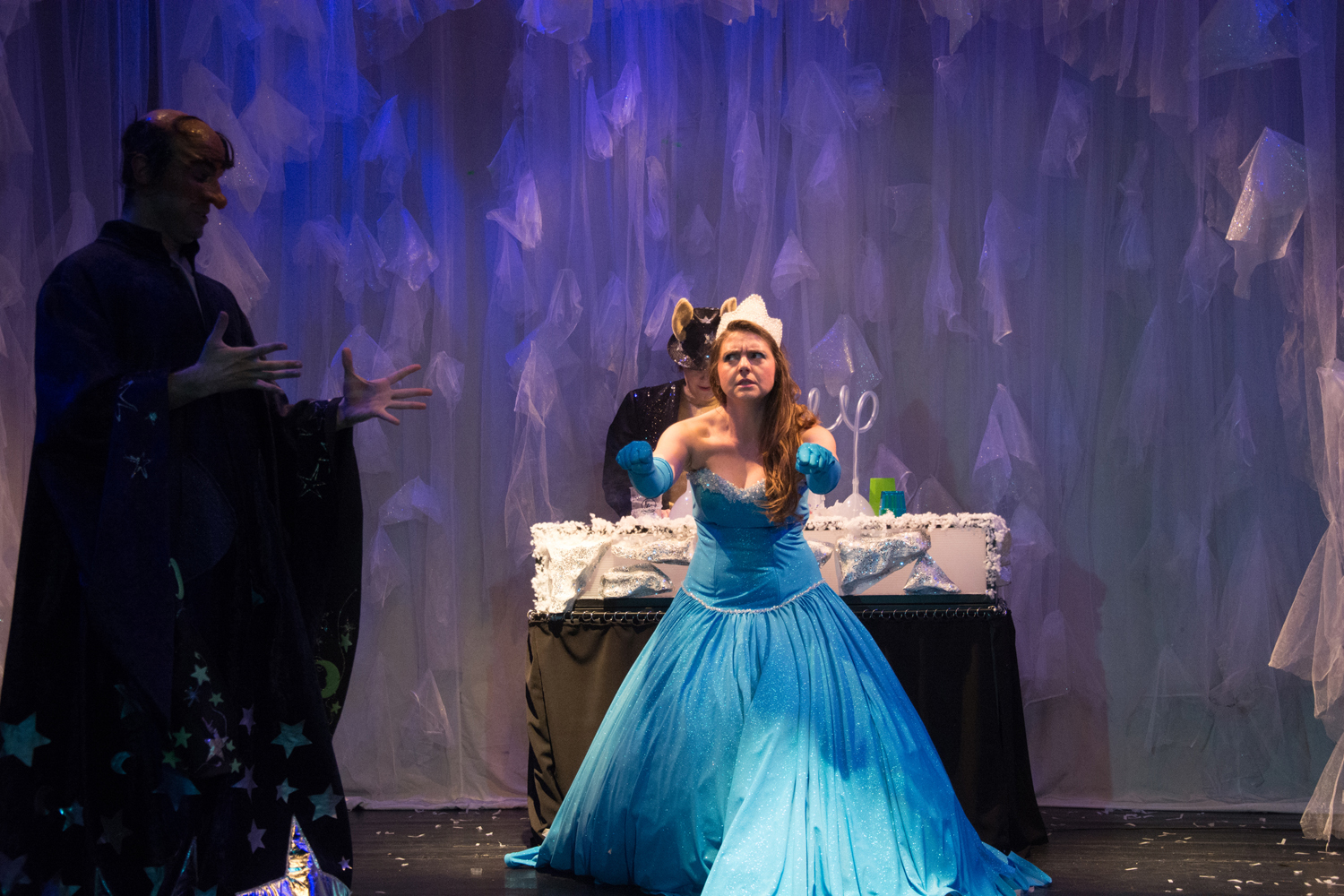 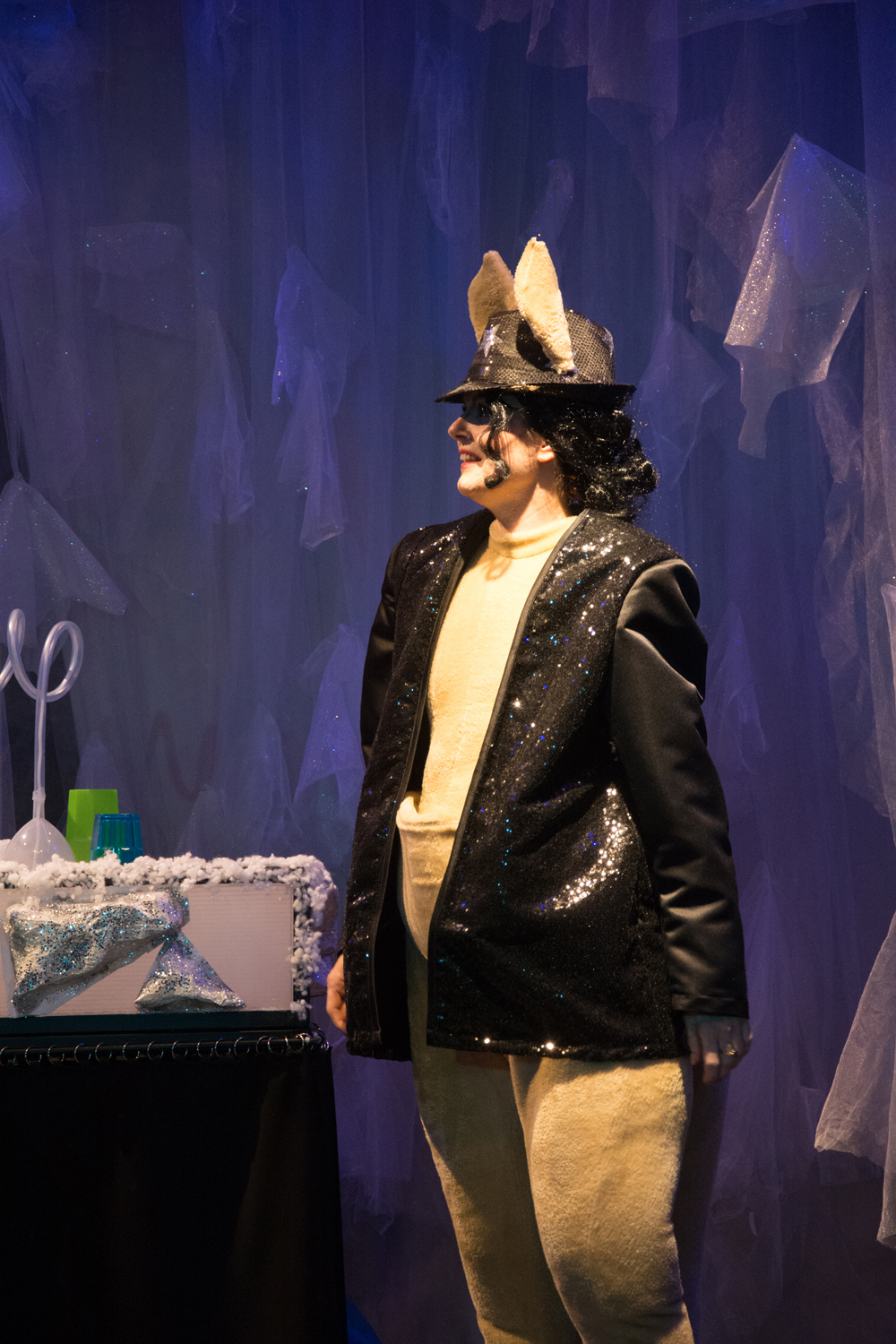 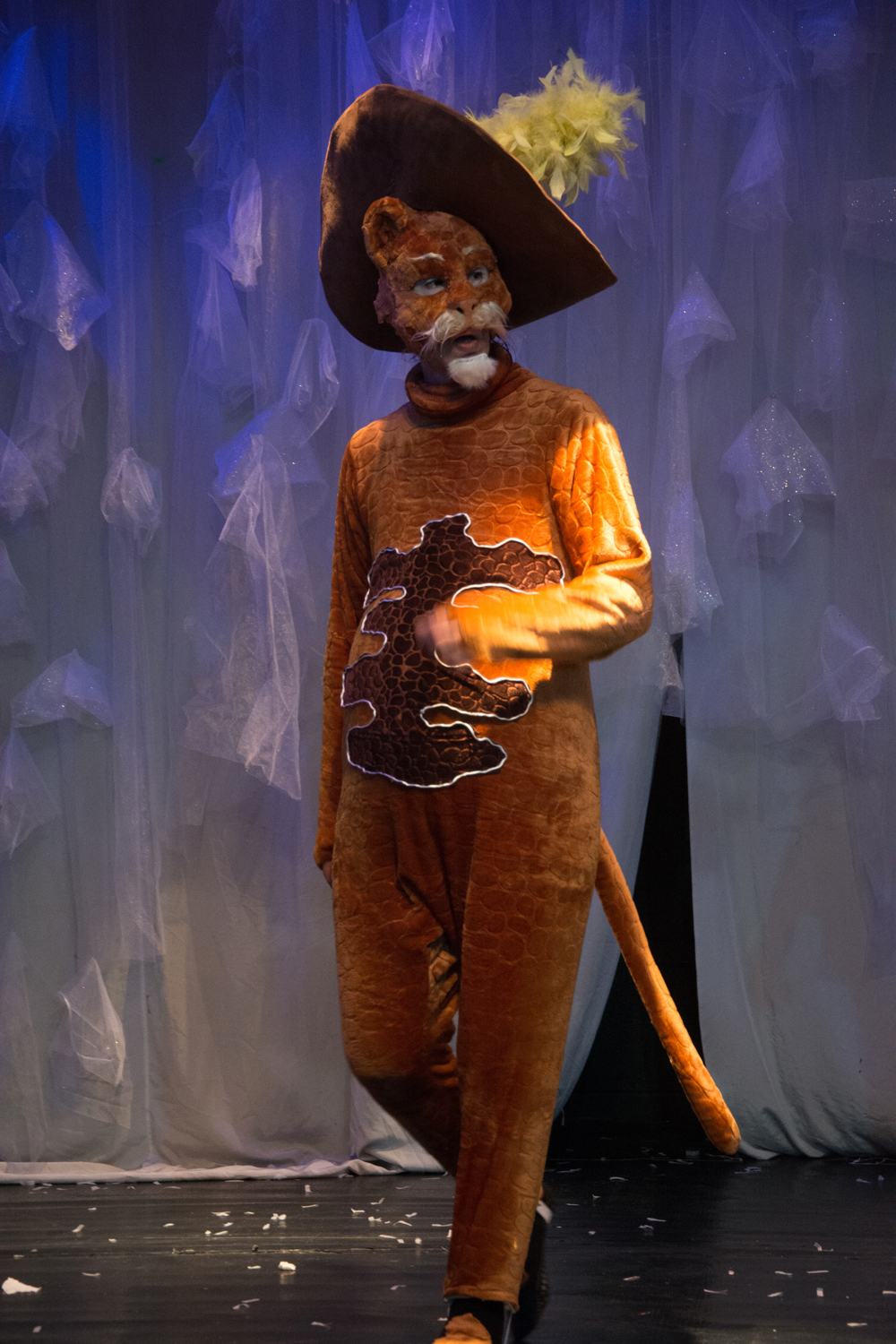 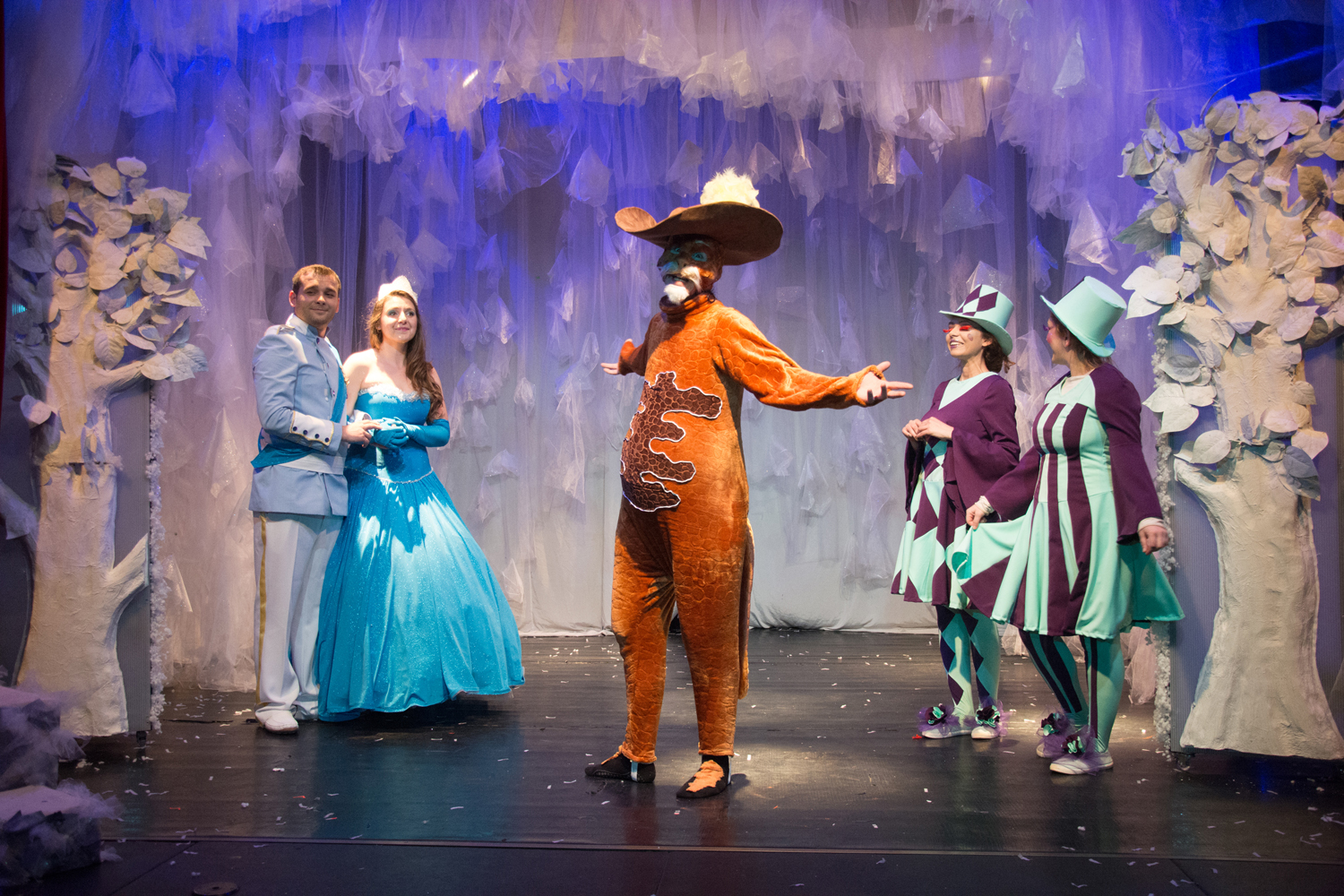 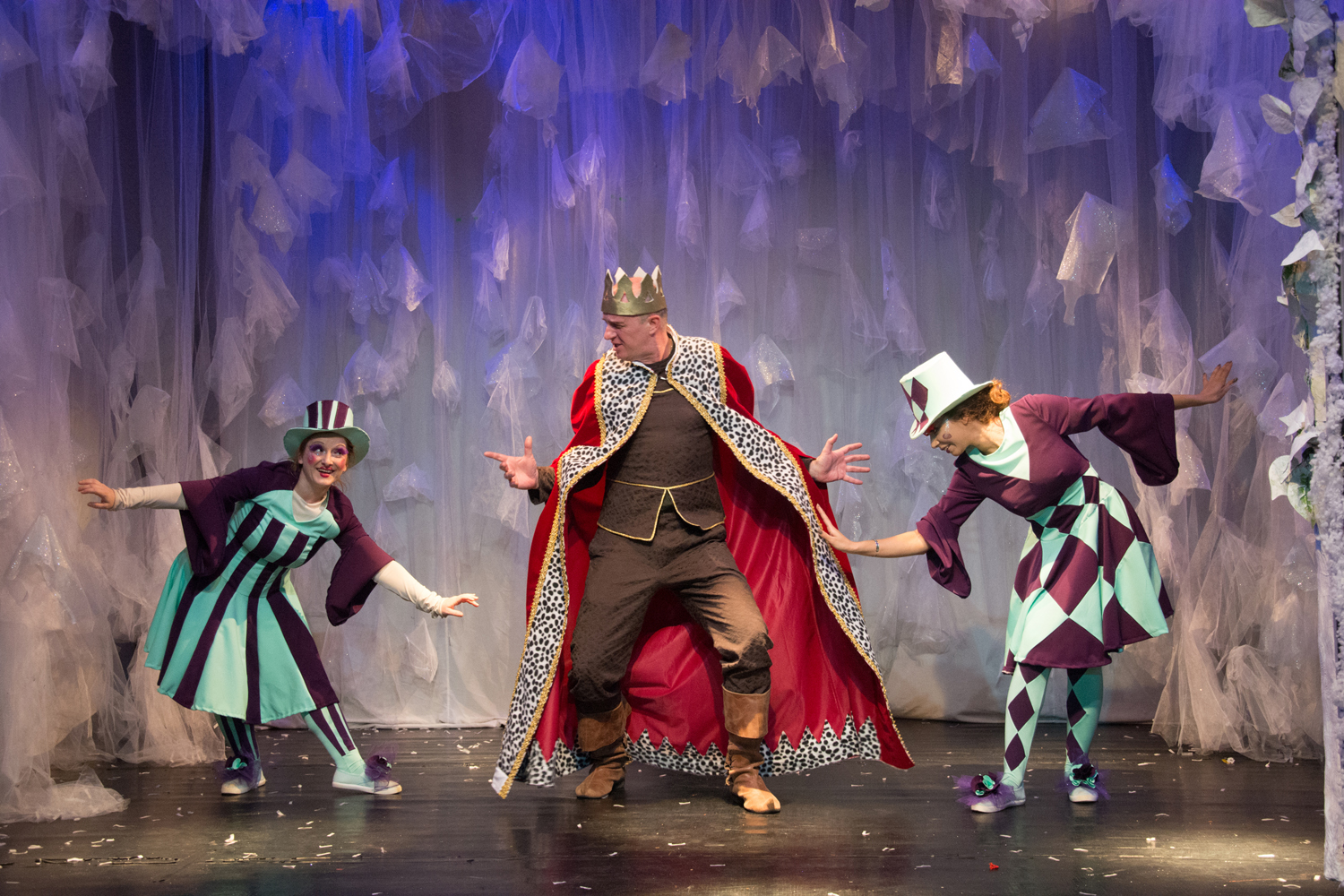 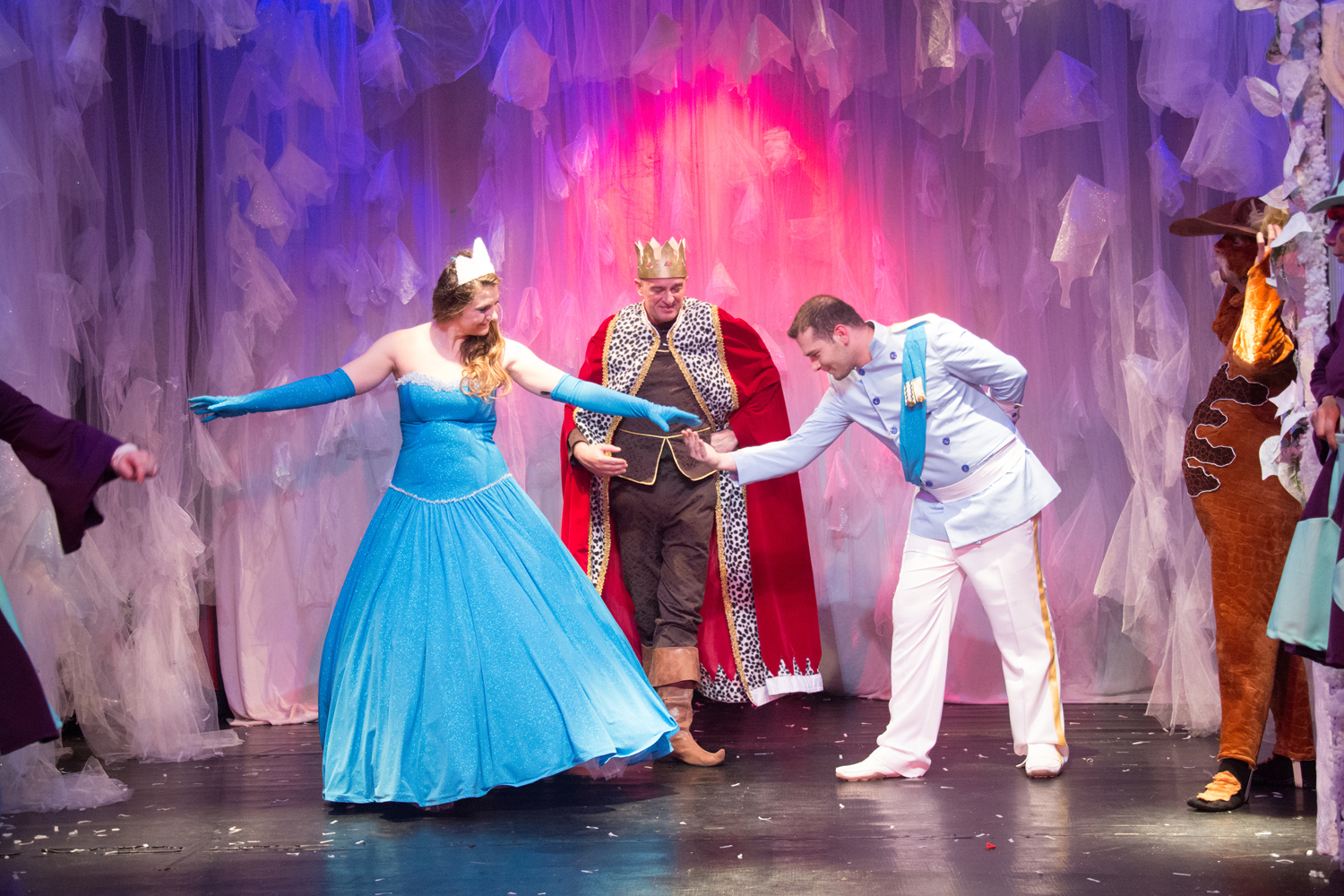 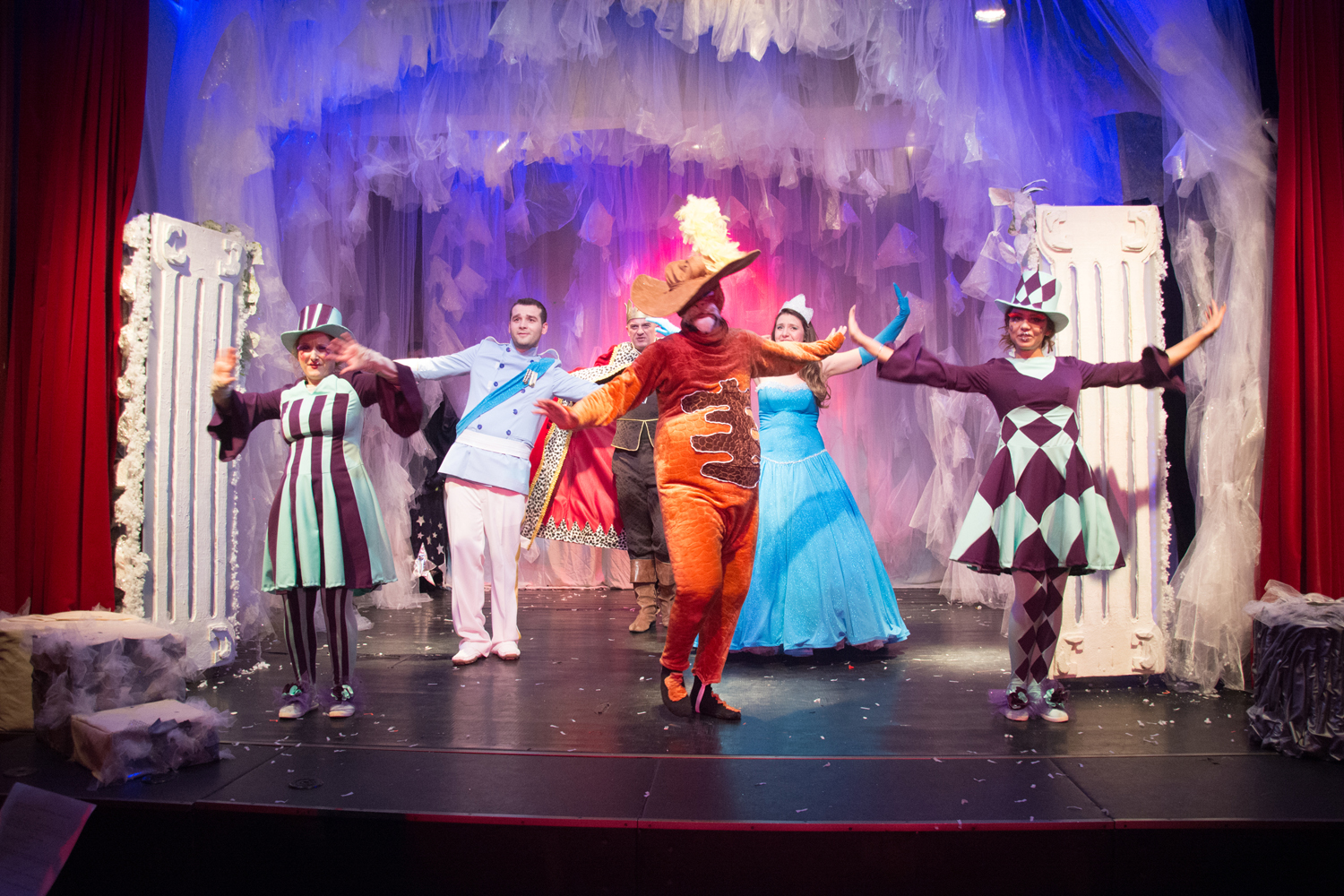 Directed by: Igor Ivkovikj
Author: Gorjan Miloshevski (after the motives of Charles Perrault)

The restless traveler, the wacky but sharp cat Max, is about to start a new adventure of a lifetime. Right after his owner, an old miller, unfortunately leaves this world one night, he accidently recues a pair of magic boots Enesia and Akaysia from the pitch- dark cave of the evil wizard Ujwex. That angers Ujwex, so he decides to destroy the kingdom. And with the help of his kangaroo sidekick, Jackson, a Michael Jackson kangaroo lookalike, he conjures up a wicked plan to retrieve his magic boots. Meanwhile Max the cat, teams up with Casper, the old miller’s youngest son, to help him marry the princess Cecilia, as a sign of gratitude for being kept in the family, after the old miller’s death. Ujwex finds out about their plan, and abducts the lovely Cecilia so he can lure Max into his dark cave. Through various comical situations, Max manages to outwit Ujwex and by the help of magic tricks and illusionism he saves Princess Cecilia. This is a story that glorifies heroism, loyalty and friendship, and mocks evil and malice. There are a lot of illusionist and magic tricks being used in this show, making it really worth your time.