The Silent boy (story of silence) 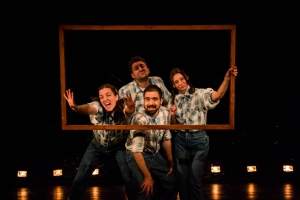 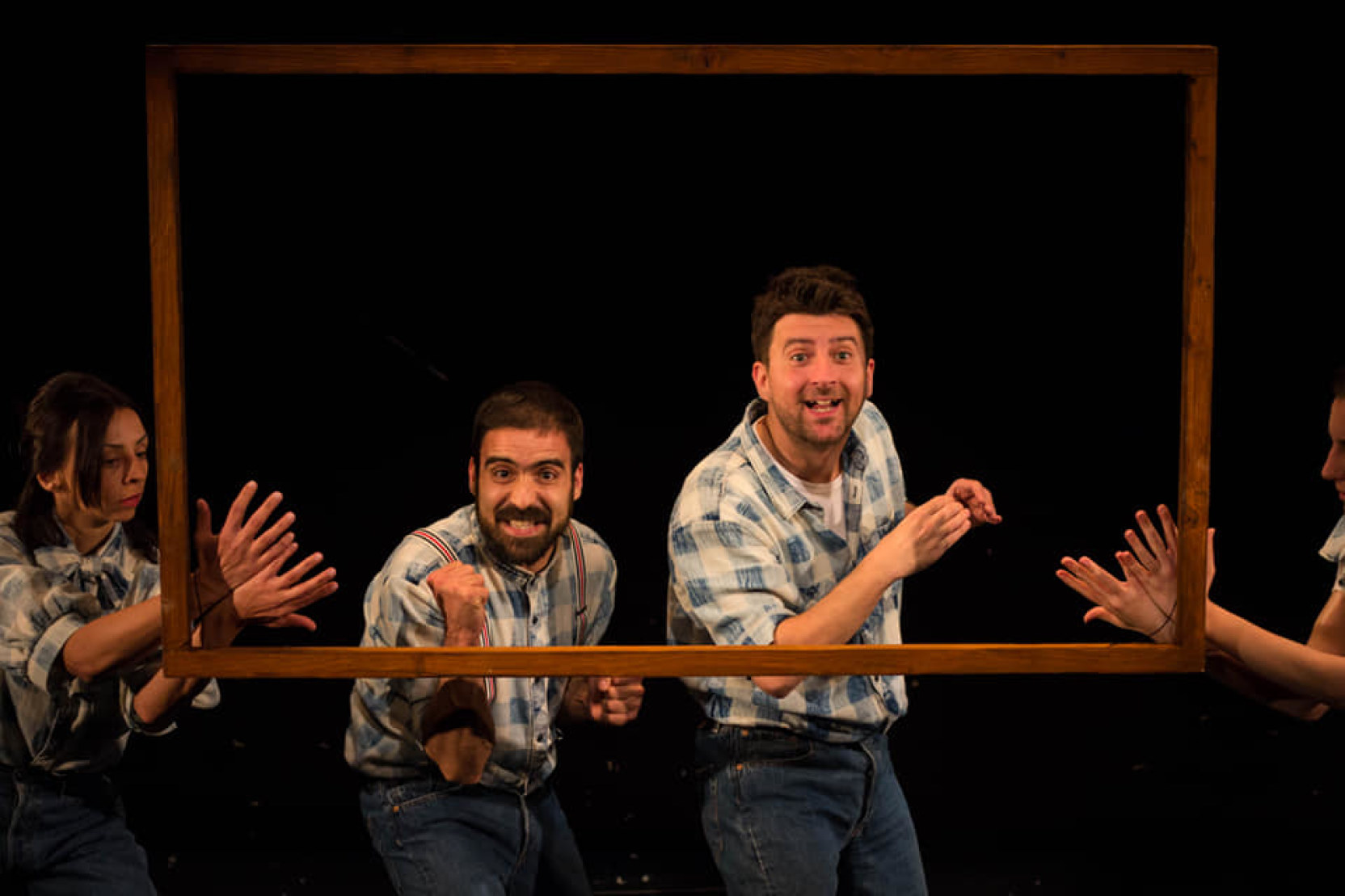 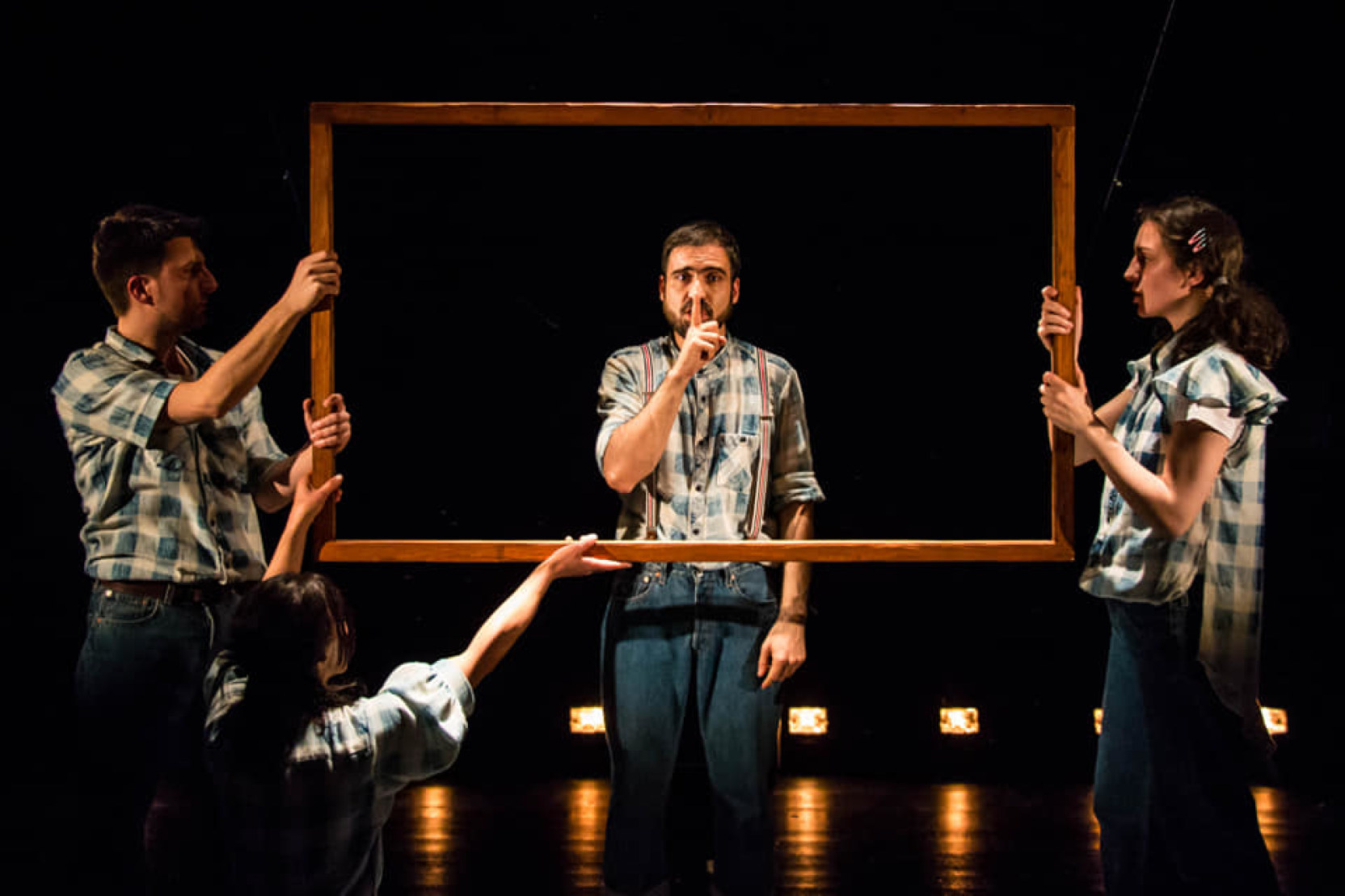 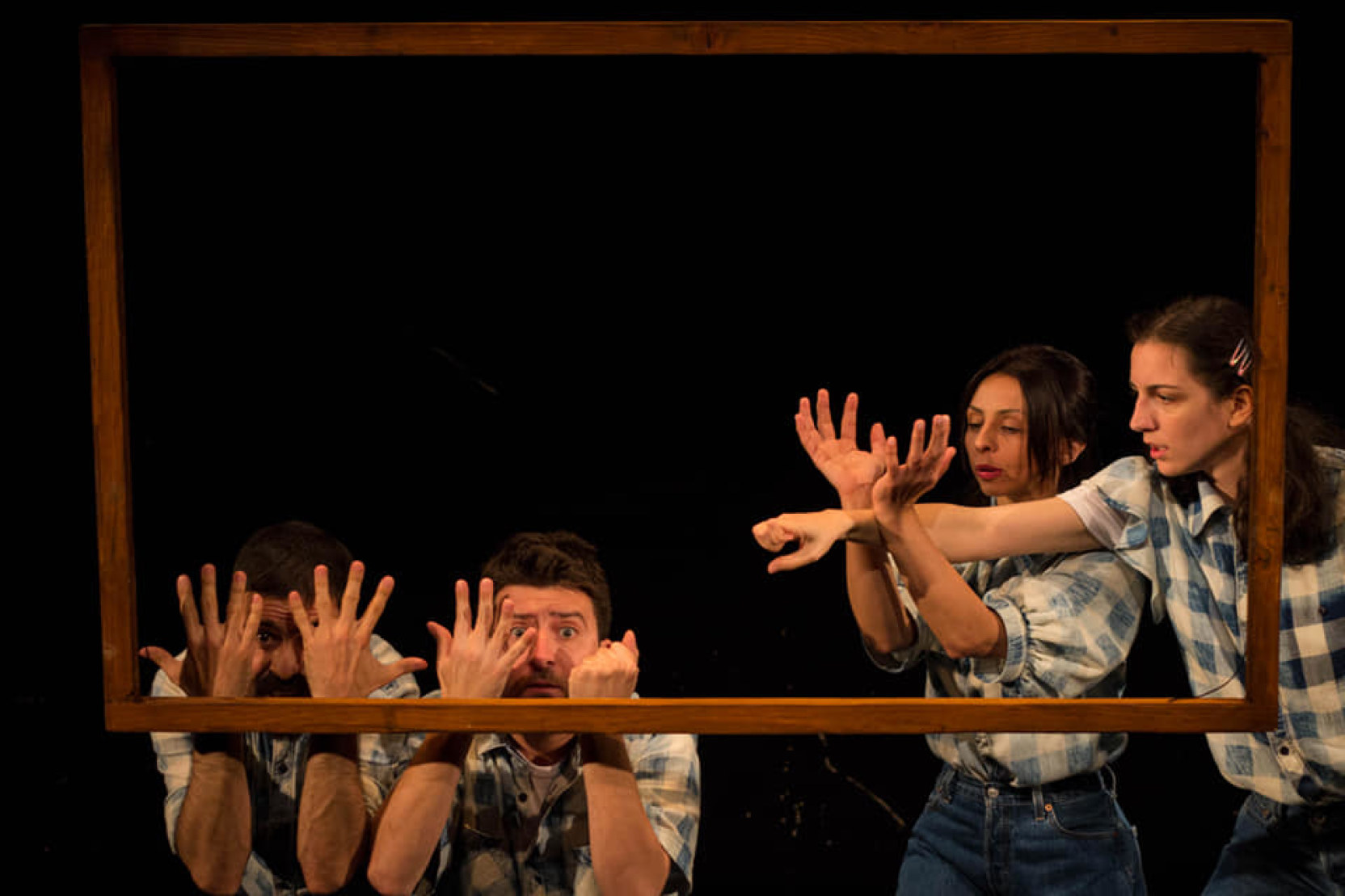 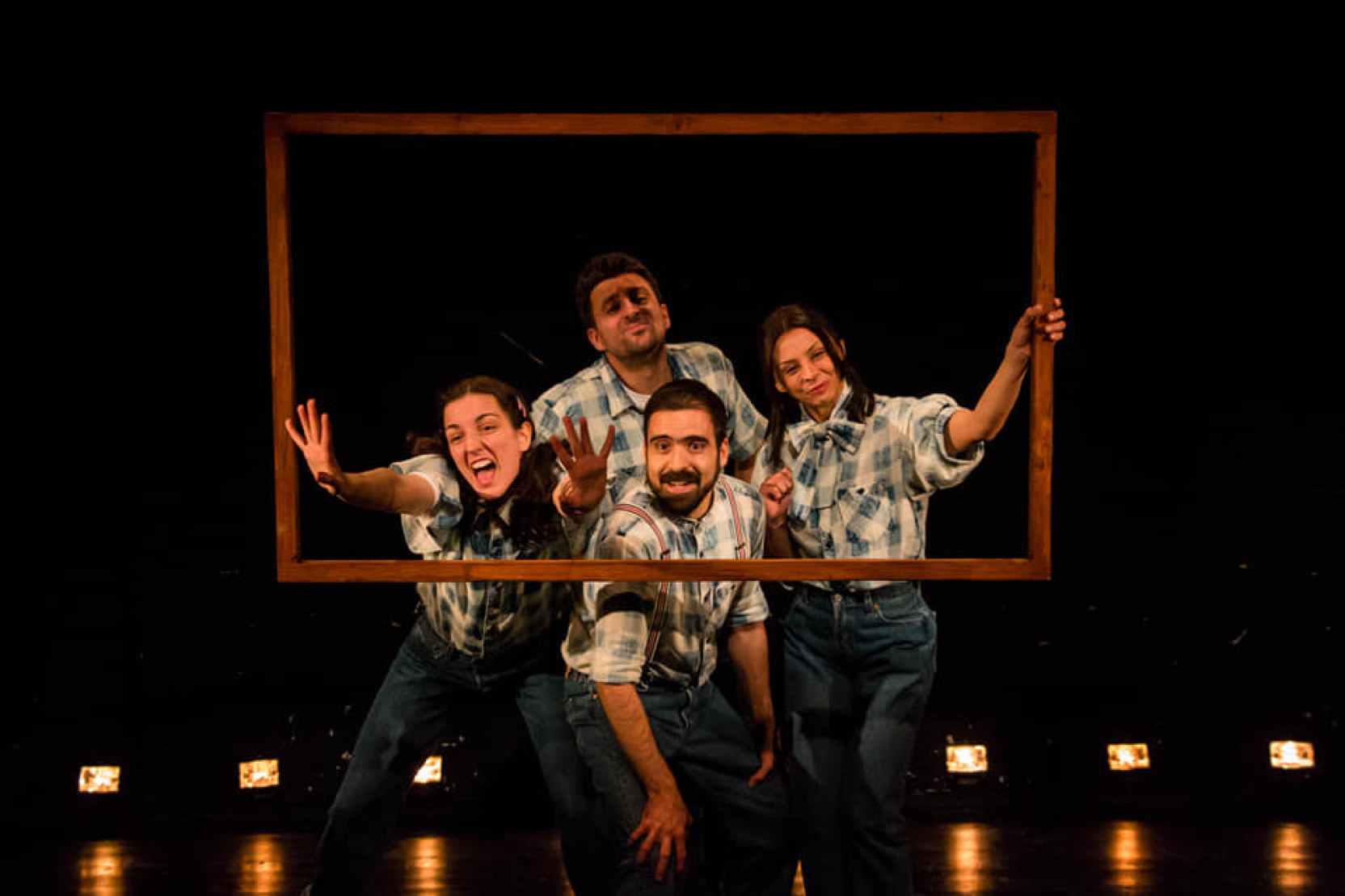 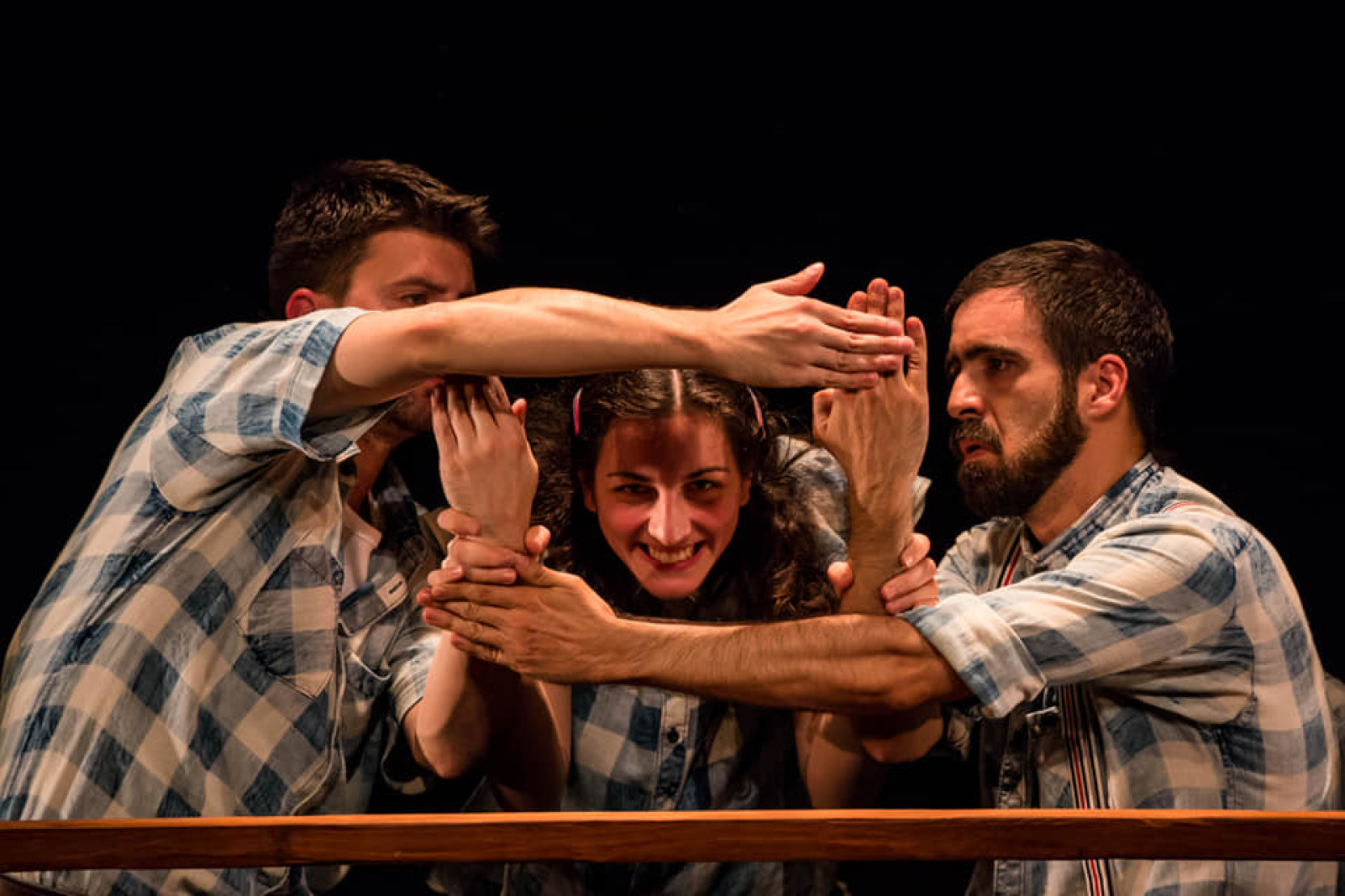 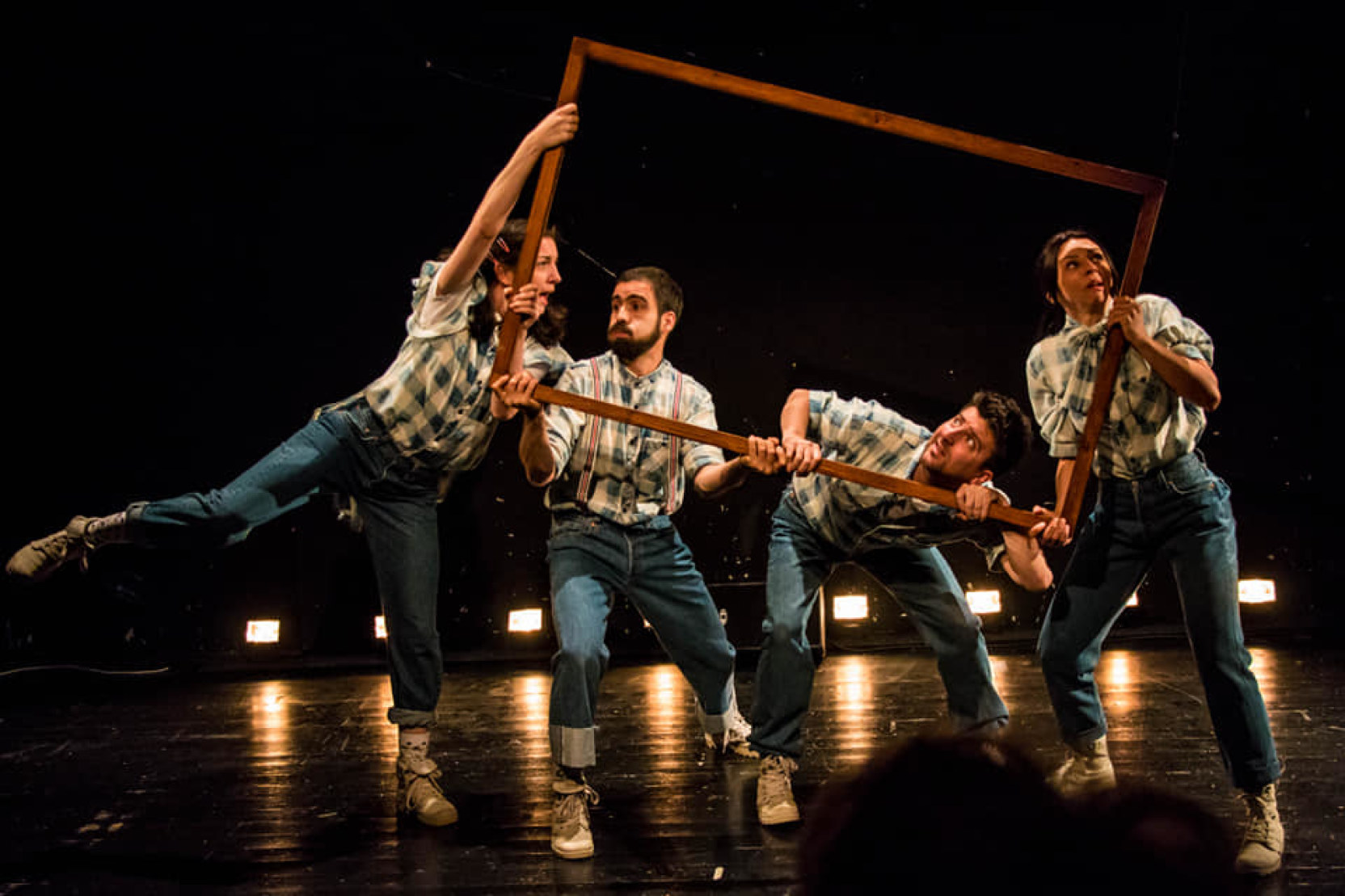 PLOT:
The Silent Boy is a no puppet puppet show - it is finger play and body language, based on the principles of the so-called platform theater, where the person on stage at the same time can be an actor, a puppet, a stage element, and a prop.
A boy lives in a big house, somewhere in the countryside. His family has four members: besides the boy's father and mother, there is also his five-year-old sister - Lejla. The father, the head of the family, is a hunter;  who keeps a large hunting rifle locked in the closet in the attic, away from the children. Sometimes, the boy goes hunting with his father, but he is not even allowed to touch the rifle - he will be able to shoot only when he passes the hunter's exam. One day, when the children were alone at home, the boy discovered that the attic door was unlocked. Although they shouldn't, the brother and sister set out to explore the mysterious space. Among the spiders, bats and old newspapers, the two find a forbidden treasure: the key to the closet where their father's hid the rifle.
The boy's name is Vuk and this is his story.