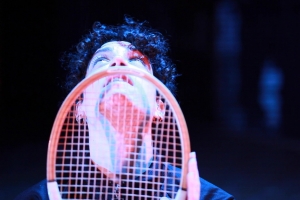 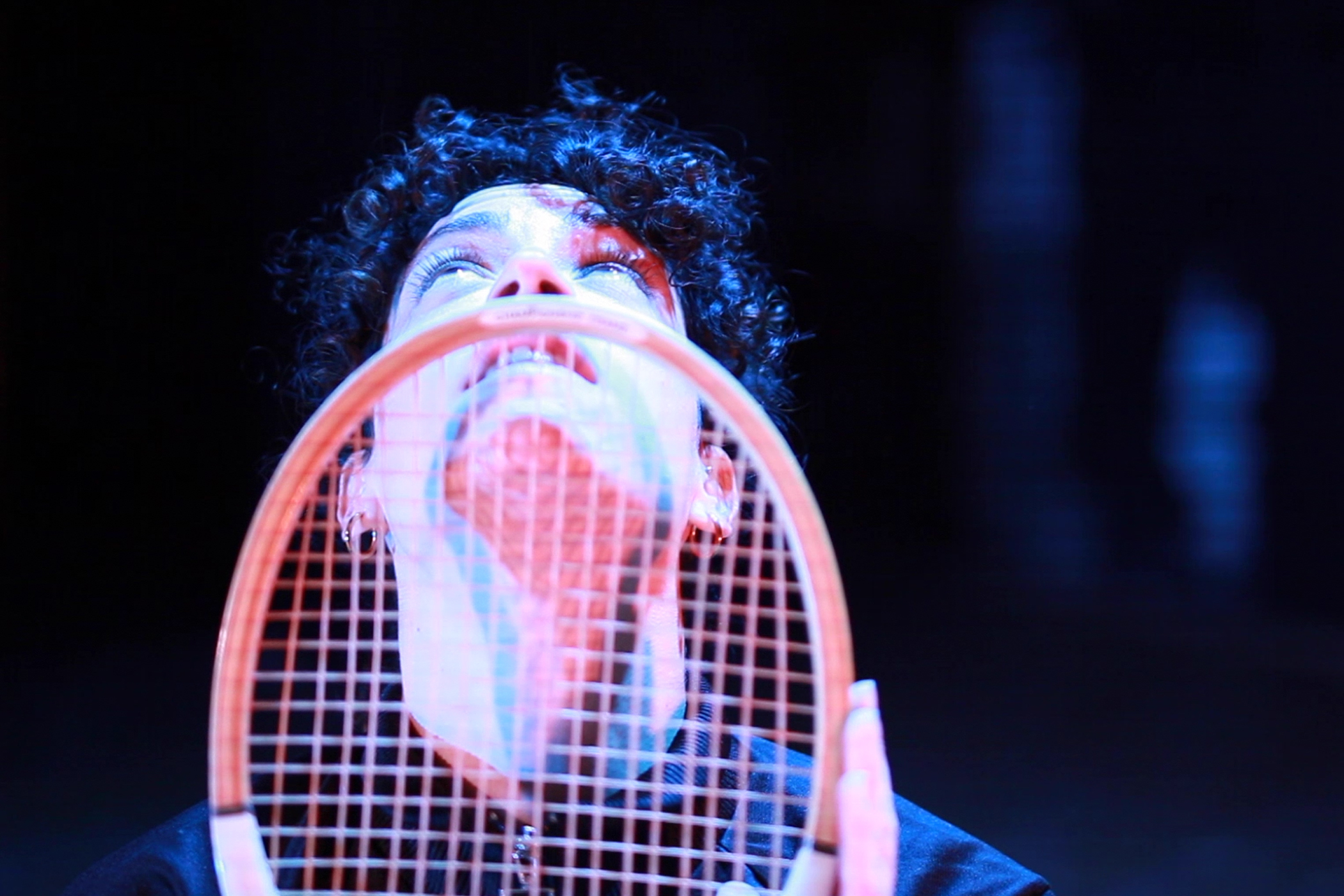 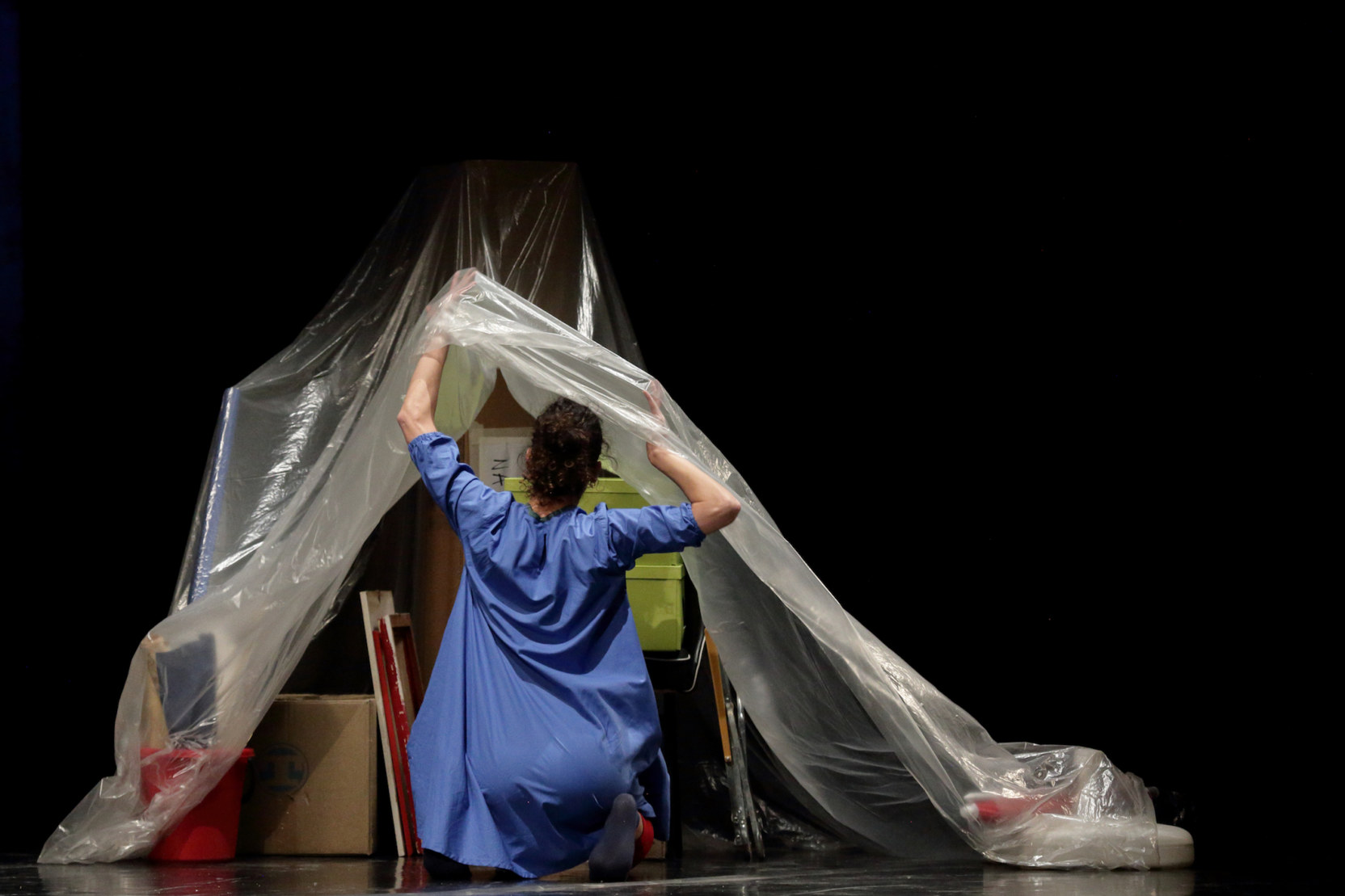 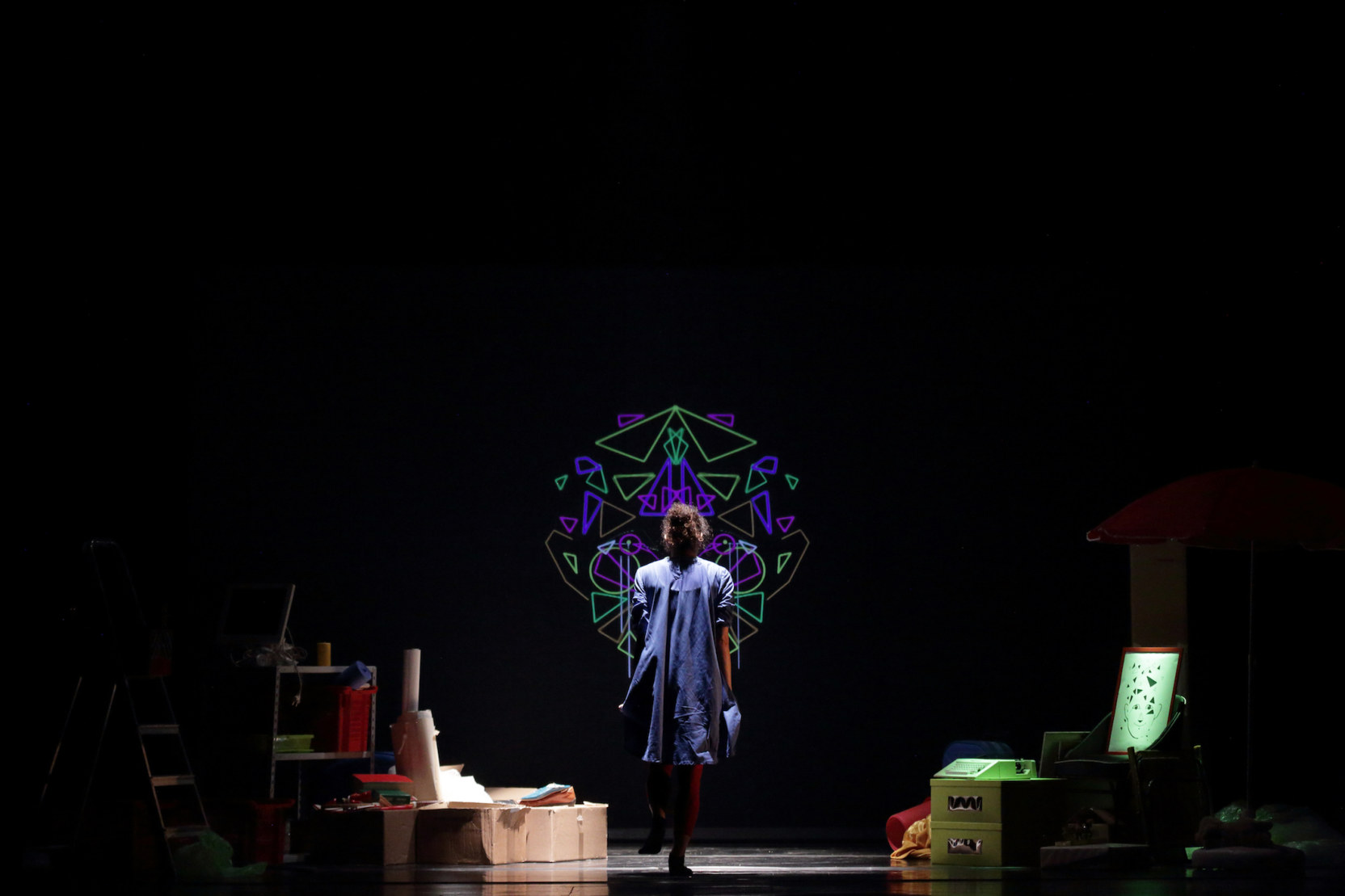 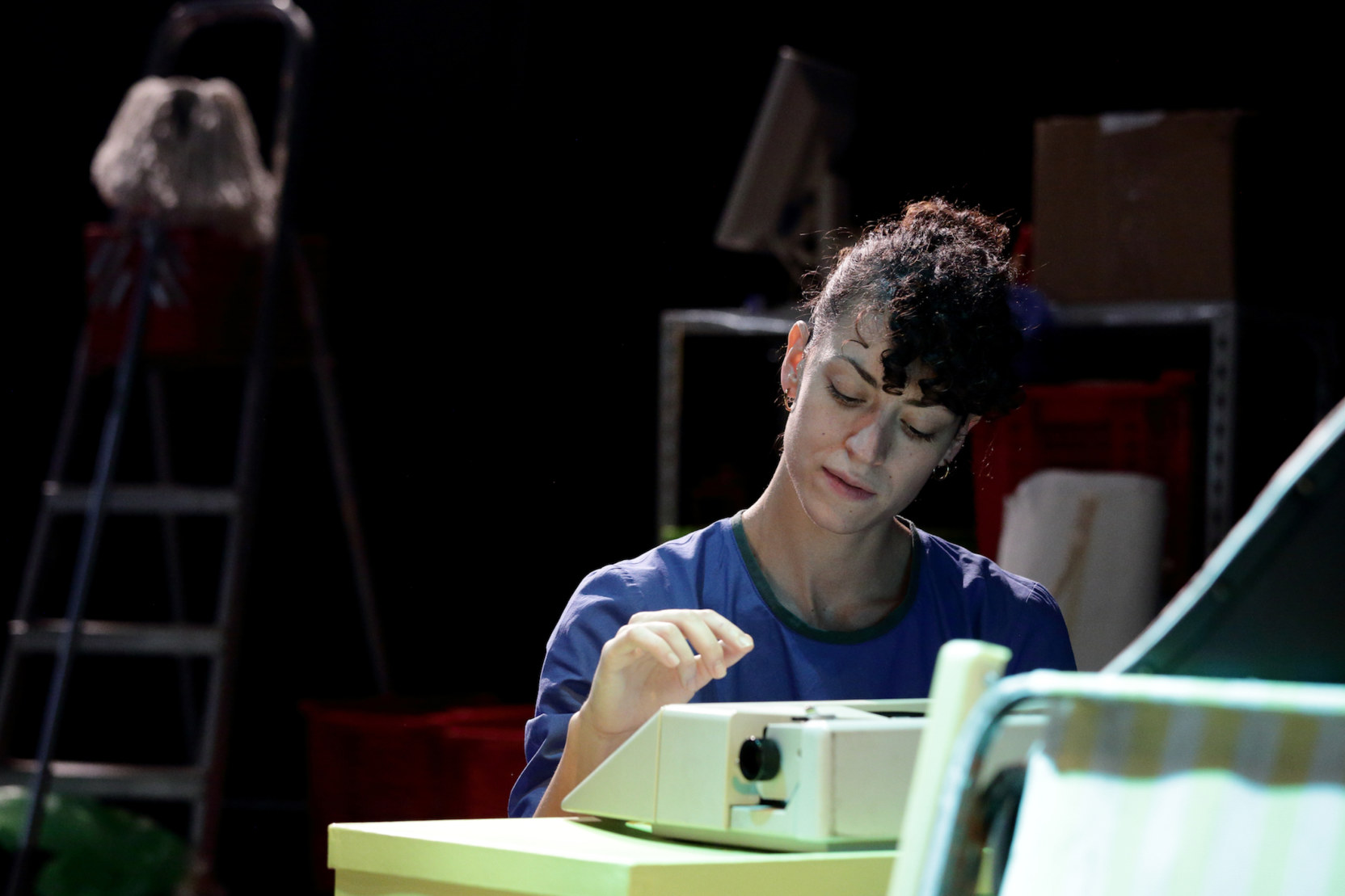 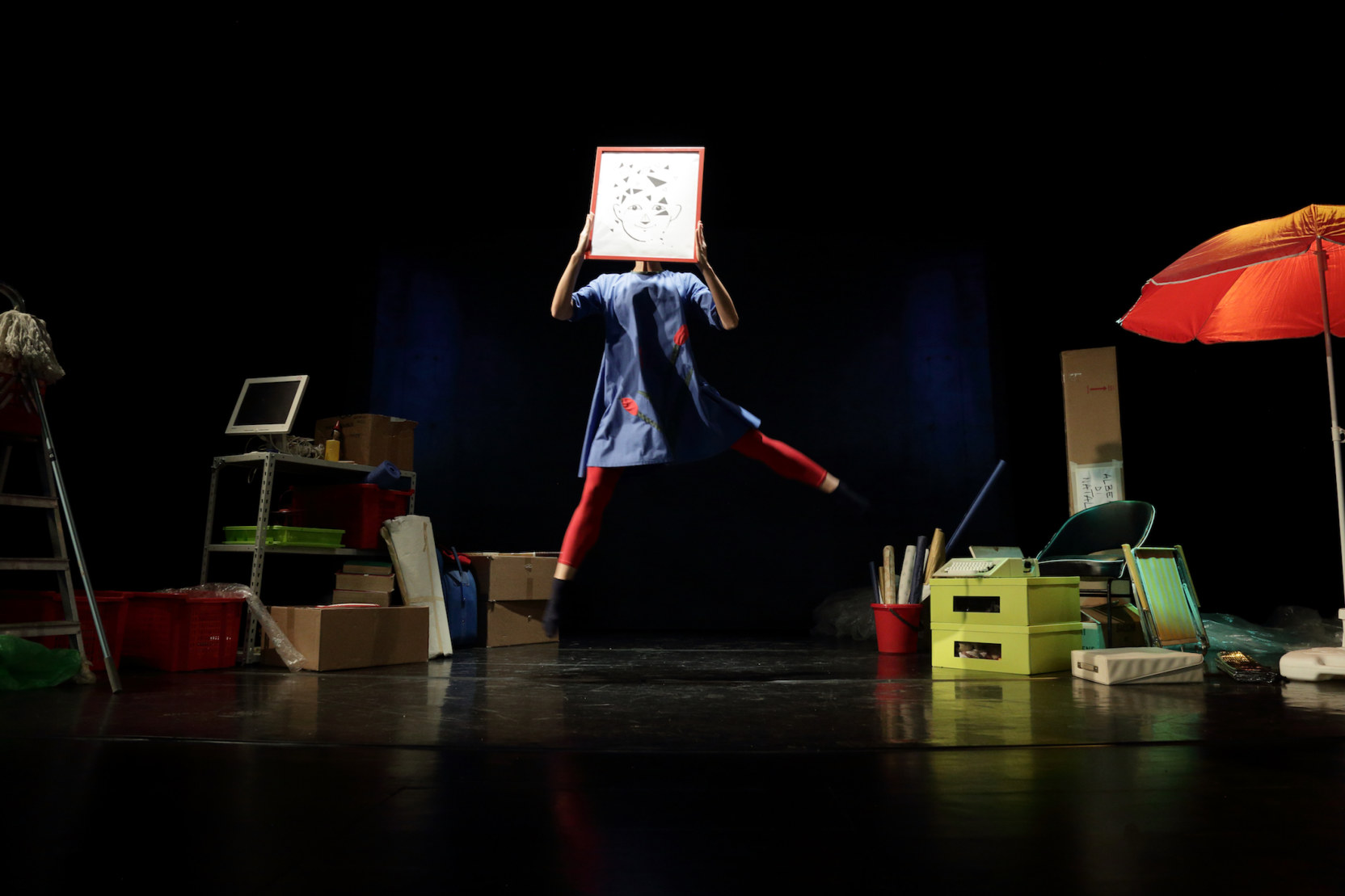 PLOT:
An attic, a garage, a cellar, a dark, dusty place full of objects is transformed into a boxing ring, a mountain to be climbed, a sunny beach, a train station, an airport and much more. The girl explores the space, overcomes the limit and plays in a world between reality and imagination where curiosity and fear alternate and mix through the emotional manipulation of objects. Will she be able to experience fear as one of the feelings necessary for growth and knowledge?--IN_totheborder is the first performance of a trilogy, Limits, a project of research and artistic production on the theme of limits intended for an audience of children and young people and specifically for three different stages of growth. Through a language of theatre-dance and video animation, the performance explores the world of fantasy in an immersive experience that renounces verbal language, emphasising gesture,listening and vision through gestural and video experimentation. The performance is inspired by different texts by authors who, through different languages and forms, encounter in part or entirely the themes addressed: the silent book “Shadow” by Suzy Lee, “Joey’s Collection” by Candace Fleming and illustrations by Gérard Du Bois, “The Private Life of Soviet Objects“,  “25 stories from another world” by Piero Piretto, “Anthropology of performance” and “From ritual to theatre” by Victor Turner.